Vanessa Bryant remembered her late husband, basketball legend Kobe Bryant, on what would have been the couple's 20th wedding anniversary.

On April 18, Vanessa took to Instagram to share a photo from the couple's wedding day. She captioned the pic, "Happy Anniversary, baby. I love you. 20 years. @kobebryant."

The model also shared a video of her and Kobe, this time writing "I love you for now, forever and for always" in the caption. The video shows the couple kissing, along with an interview with Kobe in which he sweetly gushes over his wife.

"My wife Vanessa, it's fun," Kobe says in the clip. "We have a good time together. I love her tremendously. But, we're best friends, too. It's a blessing."

Kobe, 41, died in a helicopter crash in January 2020, alongside his and Vanessa's 13-year-old daughter Gianna Bryant and seven other passengers.

At the time, Vanessa broke her silence about the tragedy on Instagram, writing alongside a family photo, "We are completely devastated by the sudden loss of my adoring husband, Kobe--the amazing father of our children; and my beautiful, sweet Gianna--a loving, thoughtful, and wonderful daughter, and amazing sister to Natalia, Bianka, and Capri." 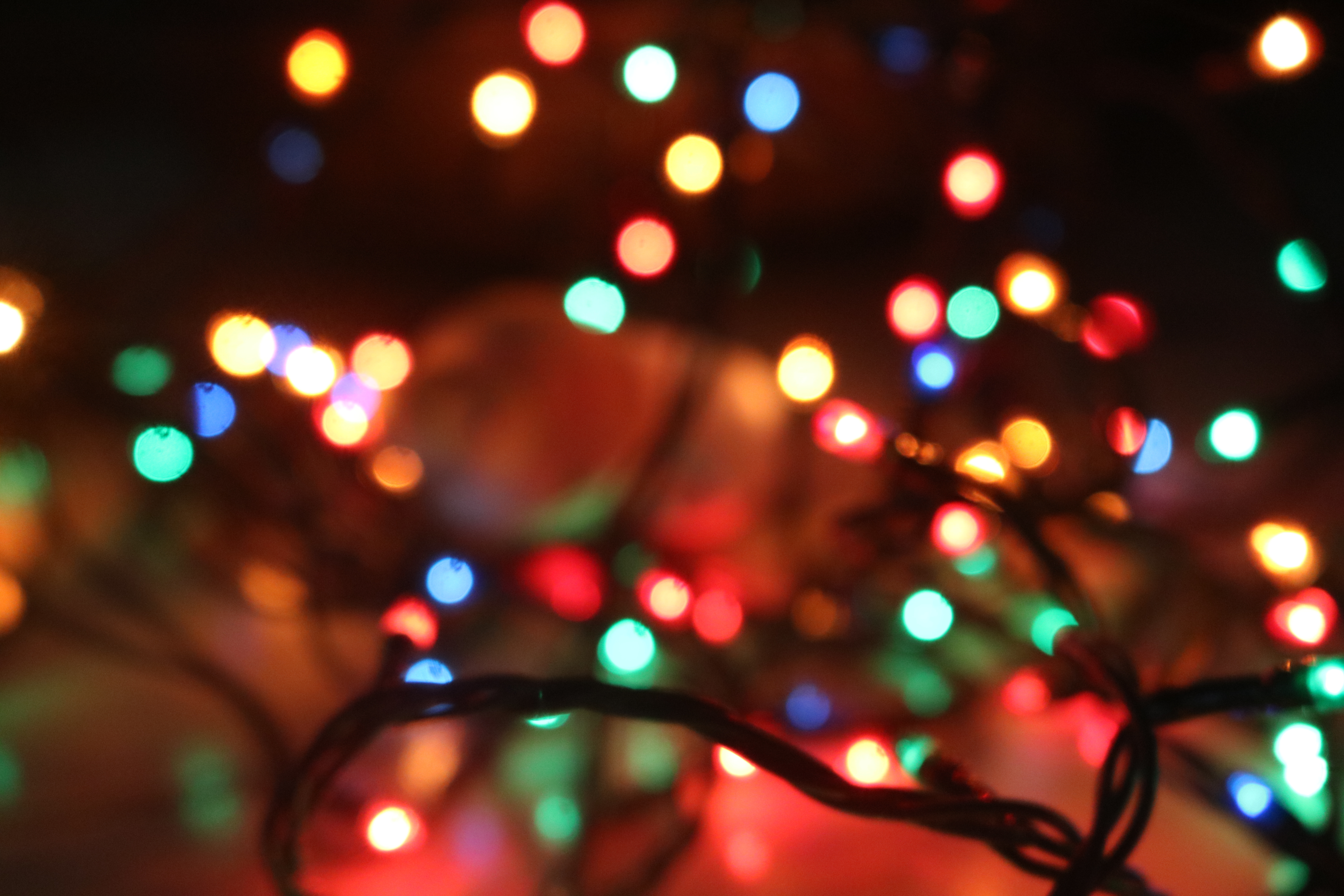 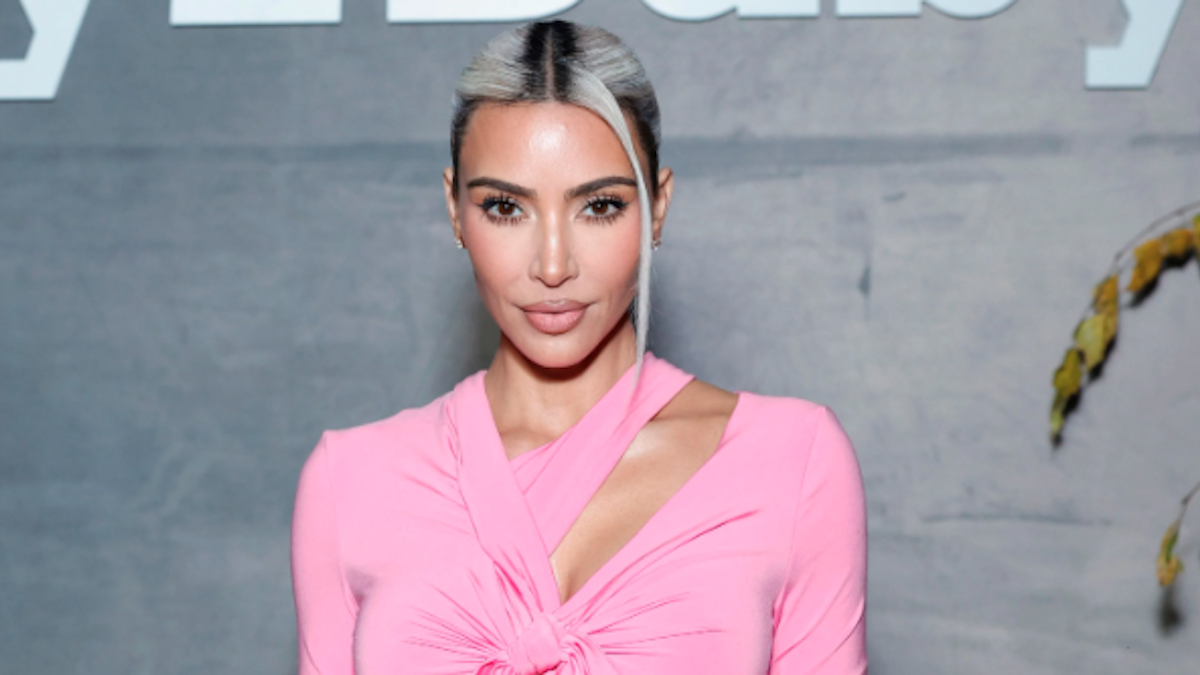 Vanessa, who recently sued the Sheriff's deputies accused of leaking photos of the helicopter crash, has spent the last several months sharing photos of her family to Instagram. She made sure to honor Kobe on special moments--such as the anniversary of the retired L.A. Lakers' player's 2018 Academy Award win for the short film Dear Basketball.

"The Best," Vanessa captioned a March Instagram photo of Kobe kissing his just-awarded Oscar at the ceremony. "@kobebryant 3 years ago today."

On Valentine's Day this year, she shared a throwback pic of her and her late husband, writing beside the photo, "Happy Valentine's Day Boo-Boo. I love you for now, forever and for always."