After a leaked Mill song spurred backlash last week over a line about the late NBA superstar's death, Bryant took to her Instagram Story on Monday to condemn the lyric.

"Dear @meekmill, I find this line to be extremely insensitive and disrespectful," she wrote. "Period. I am not familiar with any of your music, but I believe you can do better than this. If you are a fan, fine, there's a better way to show your admiration for my husband. This lacks respect and tact."

Vanessa Bryant is paying tribute to late husband Kobe on what would have been his 42nd birthday. She shared a photo of the two on Instagram, writing a lengthy and emotional caption alongside it. "Thank you for loving me enough to last several lifetimes," she wrote. "In every lifetime I would choose YOU. Thank you for showing me what real love is. Thank YOU for everything."

Shortly after that, he tweeted, "Ion trust people gotta play it raw ......"

Many individuals responded to these tweets by asking the 33-year-old rapper to apologize to Bryant. 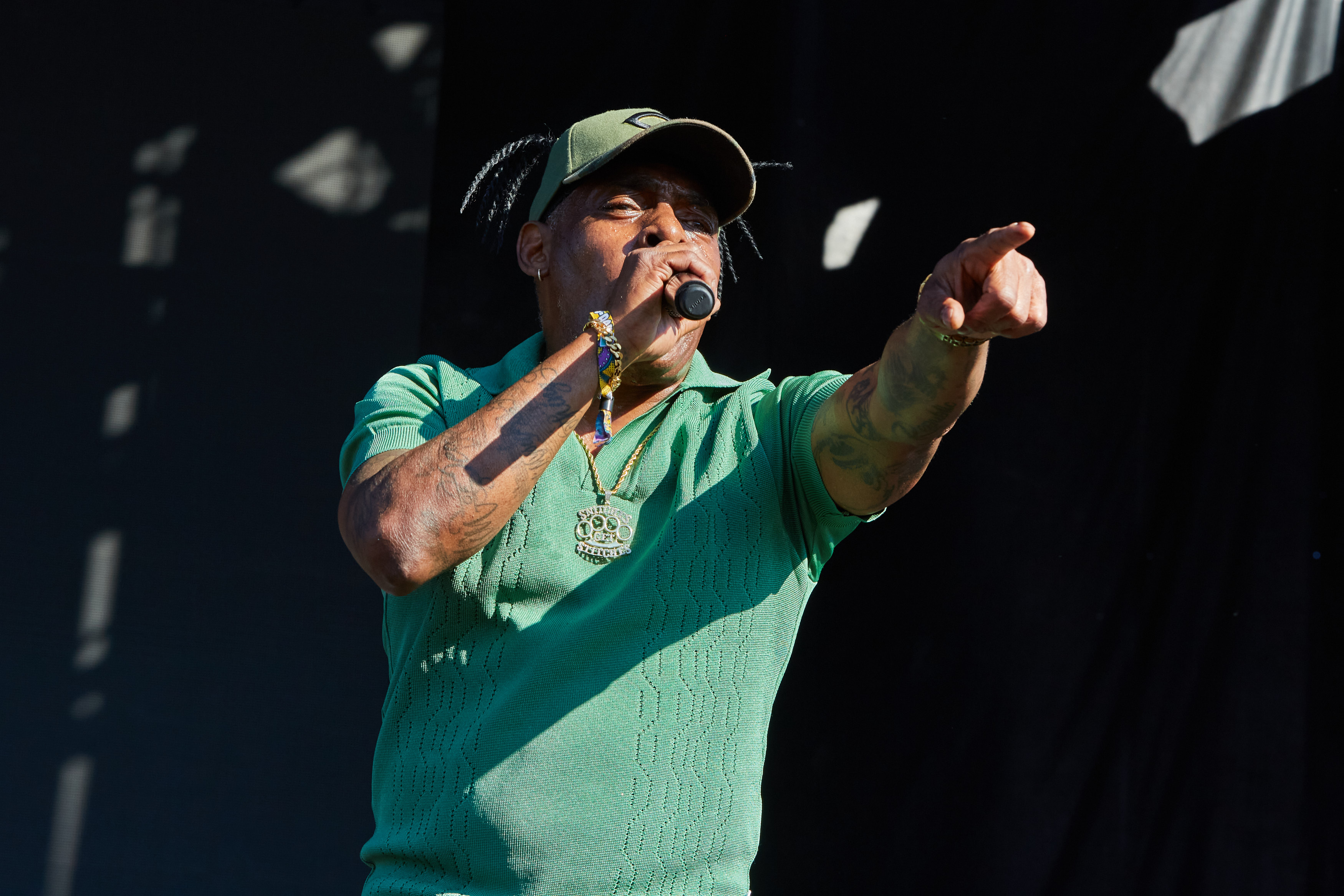 Early Tuesday morning, Mill again took to Twitter to clarify that he had reached out to Bryant.

"I apologized to her in private earlier today not to the public...Nothing I say on my page directed to a internet viral moment or the family of a grieving woman! If you care about someone grieving change the subject!"

Vanessa Bryant is feeling the love on her birthday. She shared a heartwarming post on her Instagram on Tuesday, celebrating her 38th birthday, of a picture of what appears to be her hand clutching an envelope and wrote, "Yesterday I found an envelope labeled to: The love of my life. From, Tu Papi," she captioned the snapshot. "I waited to open one more letter on my birthday. It gave me something to look forward to today. Missing the love of my life and my sweet little mamacita- my fellow taurus. Grateful to wake up to my 3 sweet girls today. Wish we were all together."

The song hit the Internet just over a year after the Los Angeles Lakers legend and his 13-year-old daughter Gianna died in a helicopter crash on Jan. 26, 2020. Seven other lives were also lost in the tragic accident.

Mill had appeared to respond to the initial backlash at the time when he tweeted on Feb. 17, "somebody promo a narrative and y'all follow it.... y'all internet antics cannot stop me ....s--- like zombie land or something! Lol."