Longtime cast member Will Forte hosted the variety sketch show for the first time, with surprise appearances from Kristen Wiig and Willem Dafoe

Listing off rising inflation, skyrocketing gas prices, and the flaws of the Green M&M girl, McKinnon’s Ingraham went right after the first year of Joe Biden’s “disaster” of a presidency in the cold open.

McKinnon's Ingraham played a heavily edited soundbite that makes it seem like White House Press Secretary Jen Psaki is saying, "We are not good people. The American public should vote us out."

Sen. Ted Cruz, played by Aidy Bryant, joins in on the program to "talk about how he's pushing back against Biden's tyranny," Ingraham says while pointing out that Cruz is still sporting a beard.

Bryant's Cruz responds, "My beard is like January 6. Shocking at first, but sadly, it's been normalized." 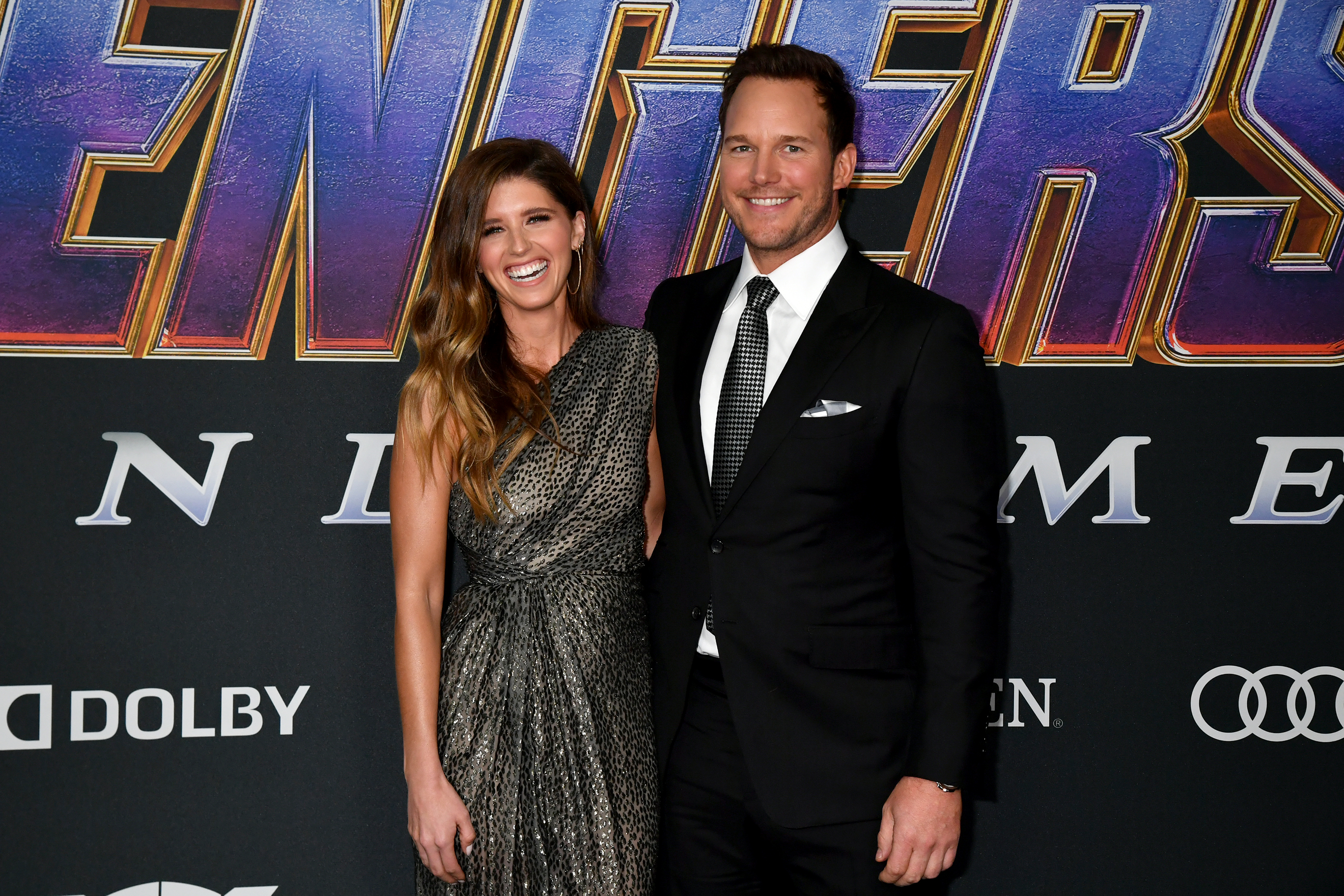 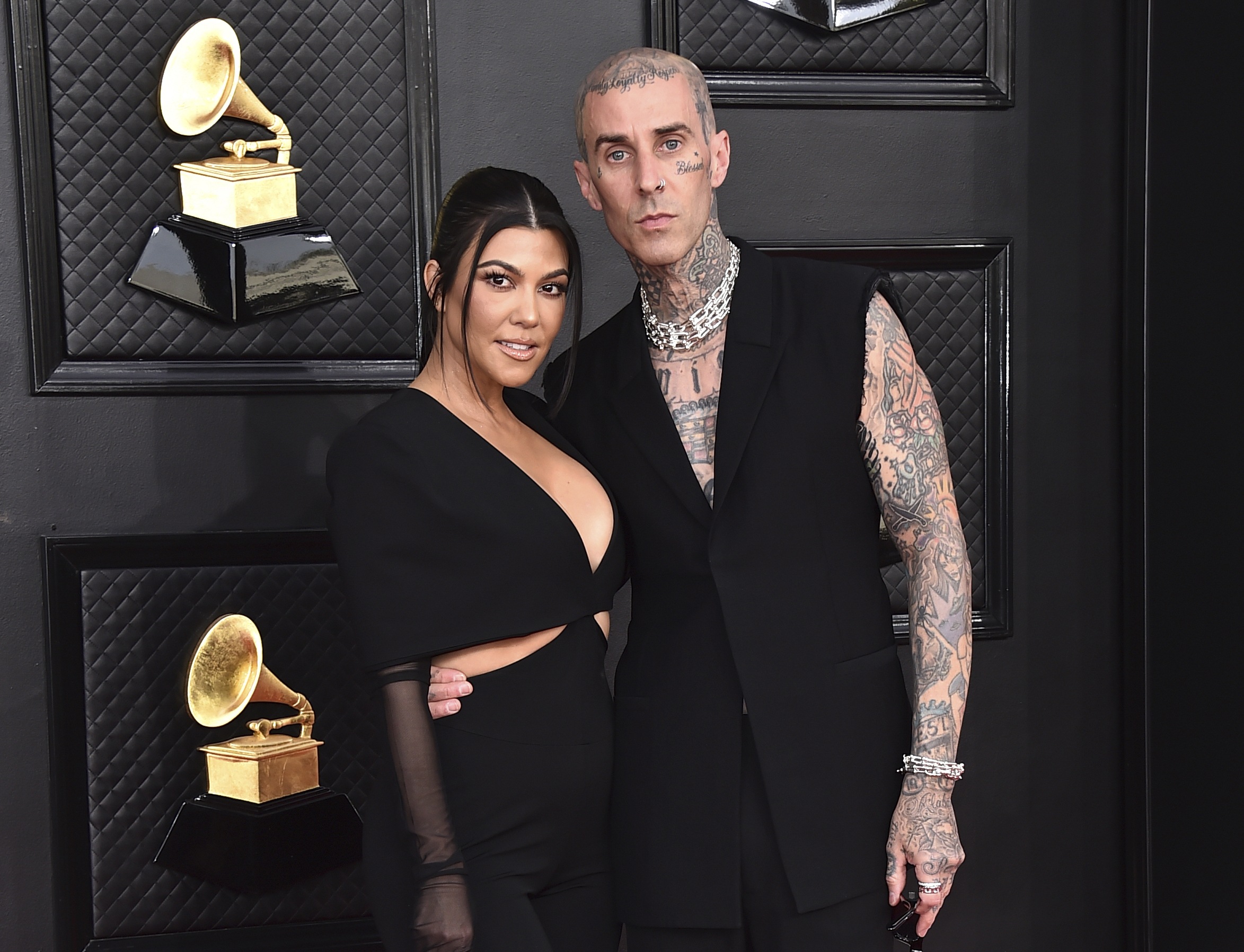 One More ‘I Do,' This Time in Italy, for Kourtney and Travis

McKinnon's Ingraham then welcomes her next guest, tennis star Novak Djokovic, played by Pete Davidson, to discuss his recent deportation from Australia from concerns that the unvaccinated athlete could pose a risk to public health.

Davidson's Djokovic tells Ingraham, "You see, people love to tear you off your pedestal, you know, just because you're really rich, or you're the best at tennis, or you go to a charity event with 200 kids even though you're dripping with COVID."

“I am now the least popular Joker, except for Jared Leto,” Davidson’s Djokovic quipped in reference to Batman’s foe and the Oscar winner’s controversial stint in the role in 2016’s "Suicide Squad."

The next guest is known conservative pundit, Candace Owens, played by Ego Nwodim who is there to address the voting rights bill.

Nwodim's Owens accuses liberals of making everything about race. "To quote the only words that Martin Luther King ever said, 'I have a dream.' That's it, end of quote," Nwodim's Owens says. "Nothing about money or jobs or schools, unless you count his tombstone, which says, 'Great job, gang. Racism over.'"

For the final guest of the evening, James Austin Johnson returns with his impression of former President Donald Trump. "I'm back just like 'Tiger King 2.' You have fun the first time, and then you're like, 'How are more people from this not in jail yet?'"

Trump then plays a game of Wordle, that somehow manages to connect multiple topics such as vaccine boosters, John Mayer, Hilary Duff and her new show "How I Met Your Father," Jason Momoa and Prada.

The night's host, longtime cast member Will Forte finally got his opportunity to host. “I was in the cast 12 years ago with Kristen Wiig, Bill Hader, Andy Samberg, Jason Sudeikis and Fred Armisen, so it was really fun to see Kristen host, then Bill, then Andy, then Fred, then Kristen again, then Bill again, then Jason,” Forte said, feigning irritation at being passed over.

John Mulaney, was a writer on "SNL" while he was in the cast, and he too has been asked to host—four times. “But hey, that’s okay! You know, I’m not bitter about it. I’m not,” Forte deadpanned. “Saved the best for last right? Saved the best for way last.”

As Forte relished getting his “time to shine,” Wiig appeared on stage, with the pair’s interaction quickly going bitter.

“Hi Will, I am so excited you’re hosting,” said the "SNL" alum, to which Forte responded, “Not a good time,” encouraging her to leave.

Forte acknowledged the fact that Wiig received more applause when she came out than he did, Forte picked up where he’d left off. “If I could just take a serious moment,” he said, “I’d like to say how much this show has meant to me. I started my career here and they’ve always supported me.”

He then decided to take a question from the audience, with "SNL" creator and producer Lorne Michaels appearing alongside actor Willem Dafoe.

“Oh my God, this is not happening,” said Forte. “Wait, you texted me to come host, Lorne.”

“I texted Willem,” said Michaels, “and you know, autocorrect.”

Will Forte brings back his titular character MacGruber (the television series debuted on Peacock's streaming service in December) for a pre-taped sketch with Ryan Phillippe and Kristen Wiig. MacGruber asks for their masks, as part of his escape plan. He's "freeing them from tyranny."

In the first live sketch of the night, Will Forte plays a host of a game show called "Kid Klash." The sketch had a lot of 90s nostalgia, spoofing the hit game show "Double Dare" that had multiple runs during the 1980s to the 2000s, with a short revival in 2018.

Aidy Bryant plays a contestant on the show, trying and failing to locate a flag around a giant pie of cream. Forte insists she sees this through. He's teaching her a grim lesson about life and "her unfulfilled potential."

The Italian rock band Måneskin performed a cover song first popularized by the band the Four Seasons in 1967, called "Beggin." The group made an international breakthrough when they won the Eurovision Song Contest in 2021.

"Because that's how long it took to mark everything that's gone wrong," he said.

Pete Davidson appeared alongside Jost later on in the segment, to discuss them purchasing a decommissioned ferry, that served the pair's native Staten Island. They plan to turn it into an entertainment venue.

Davidson called ferries "the windowless van of the sea," but he seemed pleased with his choice of partners, telling Jost, "You look like you own the yacht they rent out for rap videos."