The celebration of the British monarch promises to be filled with A-list acts, including Elton John, Diana Ross and other icons

This year Queen Elizabeth II marks a milestone no British monarch before her ever reached — 70 years on the throne.

And on June 4, in honor of that unprecedented occasion, Buckingham Palace will host a party unlike any other royal celebration — a star-studded Platinum Jubilee concert.

This week, the palace announced a number of the iconic acts who’ll take the stage for the big bash.

Queen + Adam Lambert, Duran Duran, Andrea Bocelli and Hans Zimmer will all perform their hits, as will Elton John, though the 75-year-old's performance will be pre-recorded. 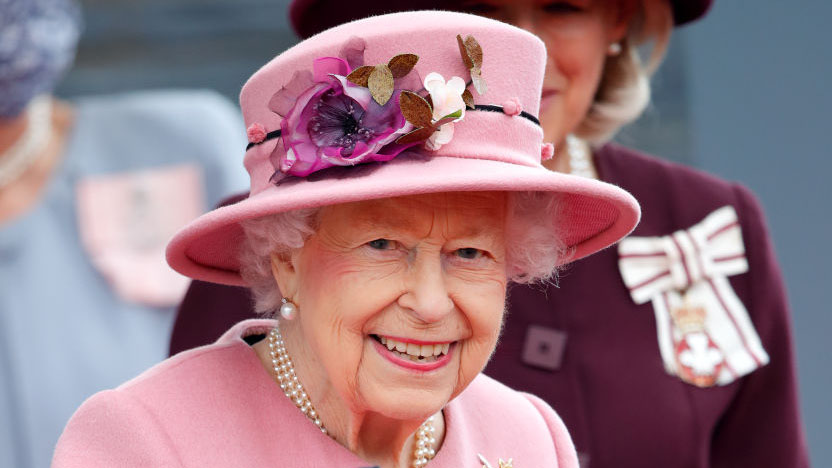 Queen's Home Movies to Be in New Documentary for Jubilee 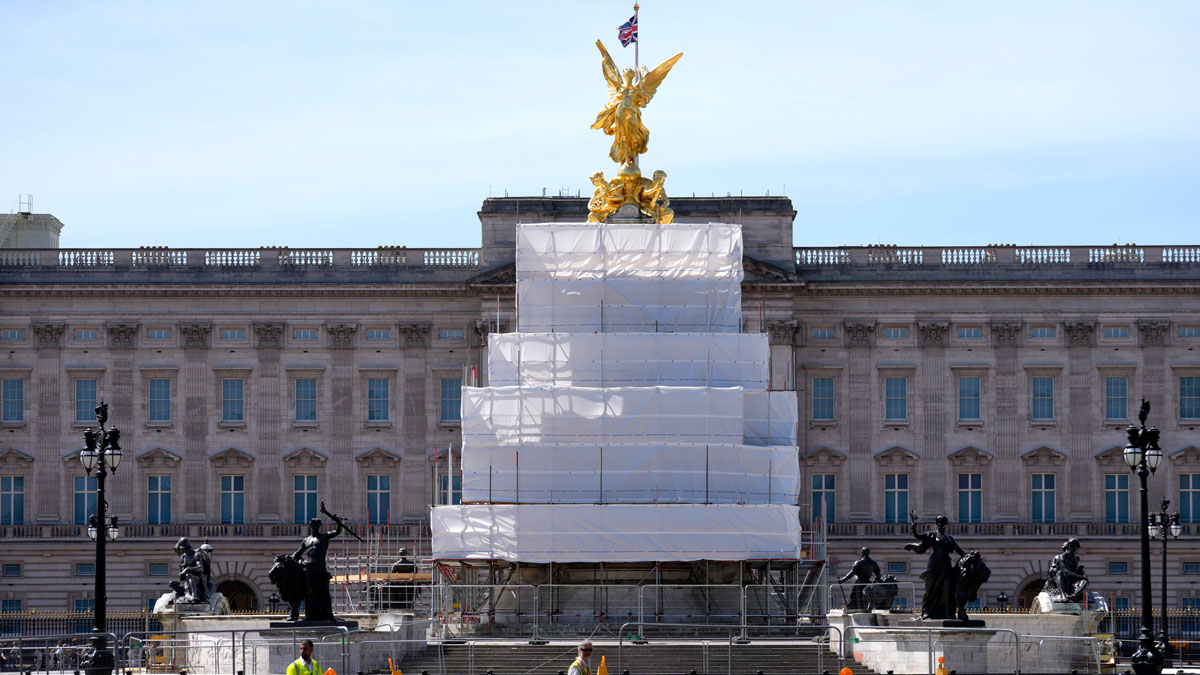 There will be additional appearances from theater greats Andrew Lloyd Webber and Lin-Manuel Miranda, and the event will showcase cast performances from “The Phantom Of The Opera,” “Hamilton,” “The Lion King” and “Joseph And The Amazing Technicolor Dreamcoat.”

And Diana Ross will close out the festivities by delivering her first U.K. performance in 15 years.

“I have had the honor of meeting the queen many times throughout my life, including when I was with my family,” Ross said in a press release from the BBC and Buckingham Palace.

“Her Majesty has and continues to be such an incredible inspiration to so many across the world and I was absolutely delighted to receive an invitation to perform on such a momentous and historic occasion.”

In total, more than 30 artists and performers will appear at the gala.

But there is one famous face who remains unconfirmed for the event — the queen herself.

The 96-year-old has been battling mobility issues in recent months and has been making day-to-day decisions on which Jubilee-related events to attend.