The couple appears on one of the seven covers of the magazine's TIME100 issue, which highlights its annual list of the 100 most influential people in the world.

The famous duo has appeared on plenty of tabloid covers over the years, but this marks the first time that they've actually formally posed for a magazine cover together.

In the shot, taken by photographer Pari Dukovic, Meghan rocks an all-white ensemble and a voluminous blowout and smiles subtly for the camera. Harry, who stands behind his wife, looks equally sharp in an all-black ensemble and rests his hand on Meghan's shoulder.

Dilys Ng, who edited the cover, explained the meaning behind the photo in a post on Time's website: “It captures their powerful dynamic as equal partners.”

Harry and Meghan appear on the magazine's cover and the list of 100 influential people. Chef José Andrés also penned an essay about the couple in the magazine. 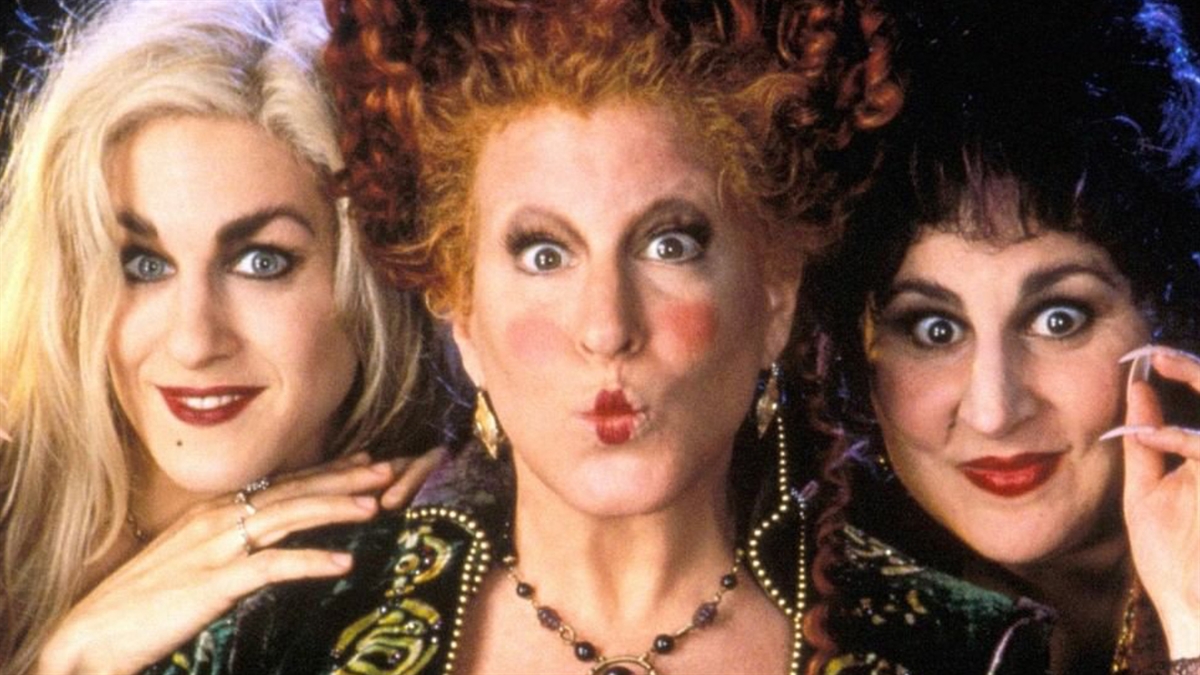 In his writeup, Andrés describes the "sense of urgency" that the couple shares and describes all the humanitarian work that they've accomplished on their own and together.

"Springing into action is not the easy choice for a young duke and duchess who have been blessed through birth and talent, and burned by fame. It would be much safer to enjoy their good fortune and stay silent," he writes. "That’s not what Harry and Meghan do, or who they are."

Andrés highlights the couple's Archewell Foundation, their media production company, and the array of philanthropic work they've taken on.

"Hand in hand with nonprofit partners, they take risks to help communities in need—offering mental-health support to Black women and girls in the U.S., and feeding those affected by natural disasters in India and the Caribbean," he writes.