Video footage from a Florida resort depicted the altercation and revealed Sean and Rod Stewart "as the primary aggressors," the affidavit states

A security guard who was working a private party in the children's area at The Breakers resort told police that when denied access, a group "began to get loud and cause a scene and refused to follow his instructions and leave," according to a probable cause affidavit. 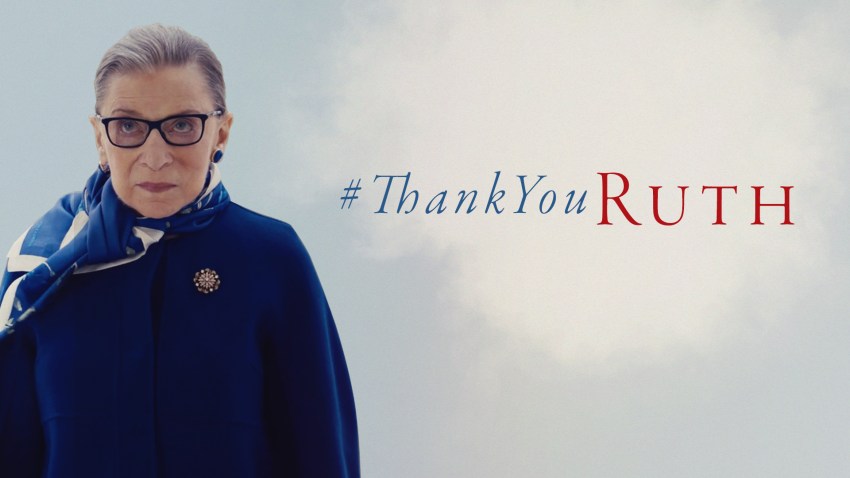 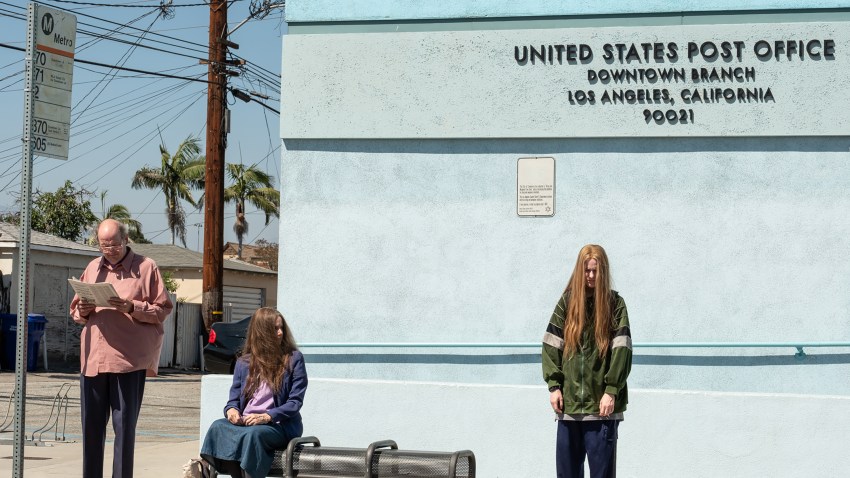 ‘Kajillionaire' Introduces Us to a Strange Family of Scammers