R. Kelly to Be Moved to NYC for Sex Trafficking Trial

R. Kelly will be coming to New York sooner than you think not to perform, but for court

Kelly has been held in Chicago, where he’s facing a potential second trial in the fall in a separate federal case related to a sprawling sex crimes investigation.

The trial in Brooklyn federal court had been put off because of the pandemic. But at a virtual hearing, U.S. District Judge Ann Donnelly told lawyers that there are courthouse protections in place that would allow it to finally go forward on Aug. 9.

The judge also said the government should start preparations to move Kelly to a New York jail, most likely the Metropolitan Detention Center in Brooklyn. The exact timing was unclear. 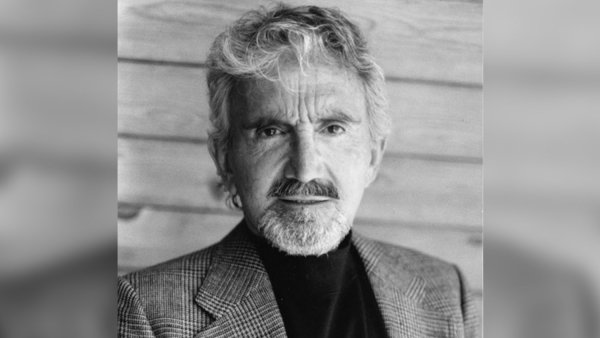 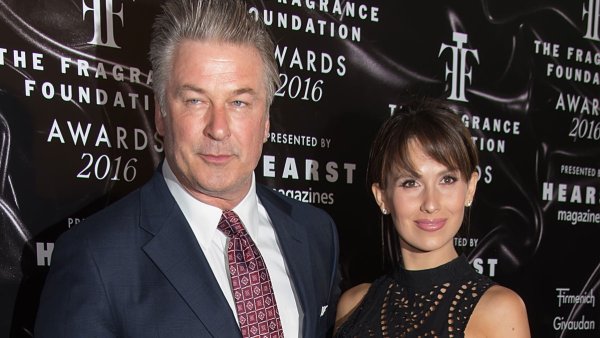 Prosecutors in Brooklyn allege Kelly led an enterprise made up of his managers, bodyguards and other employees who helped him recruit women and girls for sex. A jury is expected to hear testimony from alleged victims, each identified in court papers only as “Jane Doe.”

Kelly has denied the sex trafficking allegations. One of his attorneys, Steve Greenberg, said on Thursday that his client is looking forward to the trial.