On Tuesday, Queen Elizabeth participated in her first royal event since she lost her longtime husband, Prince Philip, last week

Four days after his death on Friday, the Queen continued to fulfill her royal duties with an official event on Tuesday.

She held a retirement ceremony for former Lord Chamberlain, Earl William Peel, the most senior member of the royal household staff. At the ceremony in Windsor Castle, the Queen received his wand and insignia. 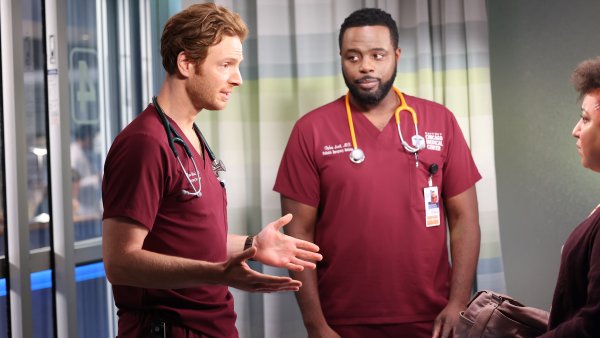 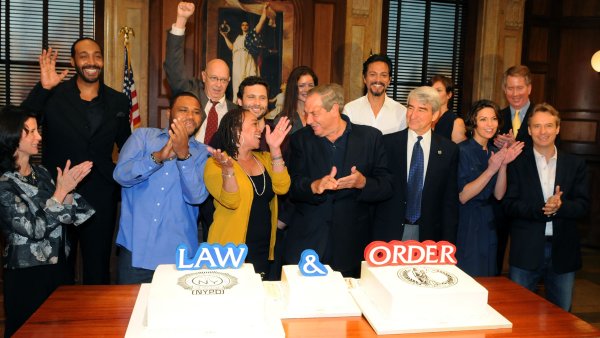 Prince Harry is remembering his late grandfather. Just days after Prince Philip passed away, the Duke of Sussex described his late grandfather as the "master of the barbecue, legend of banter, and cheeky right ‘til the end" in a new statement. "Grandpa, thank you for your service, your dedication to Granny, and for always being yourself. You will be sorely missed, but always remembered—by the nation and the world. Meghan, Archie, and I (as well as your future great-granddaughter) will always hold a special place for you in our hearts," he shared.

The earl had already overseen Prince Philip's funeral arrangements prior to his retirement. Nearly two weeks ago, he passed on his title to Baron Andrew Parker, a former Director General of the intelligence agency MI5.

Philip died at age 99 on Friday, following a recent surgery for a pre-existing heart condition. Though Elizabeth decided to get back to work during her time of grieving, Buckingham Palace staff has been expected to follow an eight day mourning period for the consort.

Prince William is breaking his silence about the death of his grandfather Prince Philip. The 38-year-old took to Instagram to share a photo of the Duke of Edinburgh writing in part, “My grandfather’s century of life was defined by service – to his country and Commonwealth, to his wife and Queen, and to our family.” Buckingham Palace announced on Friday that Prince Philip had passed away at the age of 99.

The Queen, 94, was married to the former World War II veteran for 73 years.

Prince Charles paid tribute to his "papa" in an press conference on Saturday.

"As you can imagine, my family and I miss my father enormously," the royal heir said. "He was a much loved and appreciated figure... My dear papa was a very special person who, I think, above all else would have been amazed by the reaction and the touching things that have been said about him."

Prince Harry also joined their period of mourning by flying from California to the United Kingdom, where he reunited with his family.

He, too, shared a written tribute to Philip.

"My grandfather was a man of service, honor and great humor... He was authentically himself, with a seriously sharp wit, and could hold the attention of any room due to his charm--and also because you never knew what he might say next."

Prince Philip, Queen Elizabeth II’s husband, has died at the age of 99.

Meghan Markle did not accompany her husband across the pond, citing health concerns as she's pregnant with their daughter.

A source close to the Duchess of Sussex exclusively told E! News that Meghan "wishes" she could have flown over.

"She would have put all the family tension aside to be there with Harry," the insider said, noting the spouses "are still not on amazing terms with the family."