"Mission: Impossible 7" had been scheduled to shoot for three weeks in Venice

Paramount Pictures on Monday halted production on the seventh "Mission: Impossible" film due to the new virus, as Hollywood began to more drastically adapt to the growing global outbreak.

In a statement, Paramount cited the Venetian government's halting of public gatherings, and said it was canceling the shoot "out of an abundance of caution for the safety and well-being of our cast and crew."

Paramount also on Monday postponed the Chinese release of "Sonic the Hedgehog," which had been set for Friday. Cinemas in China have been shuttered due to the outbreak, closing down the world's second largest box-office market. 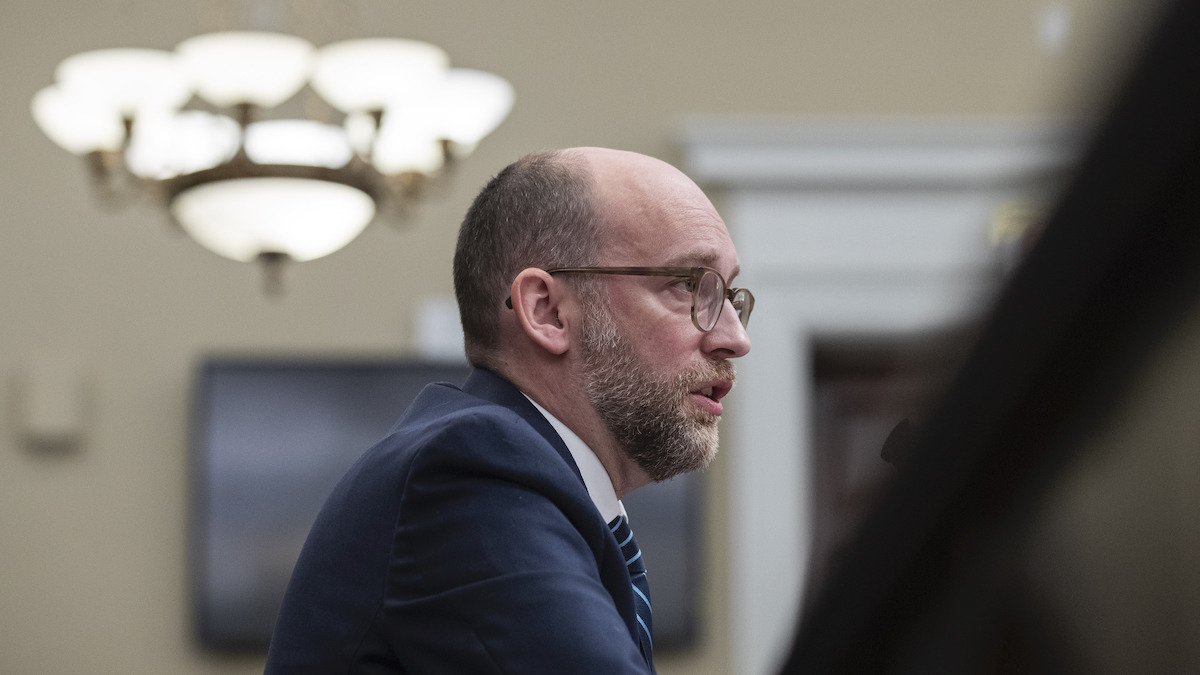 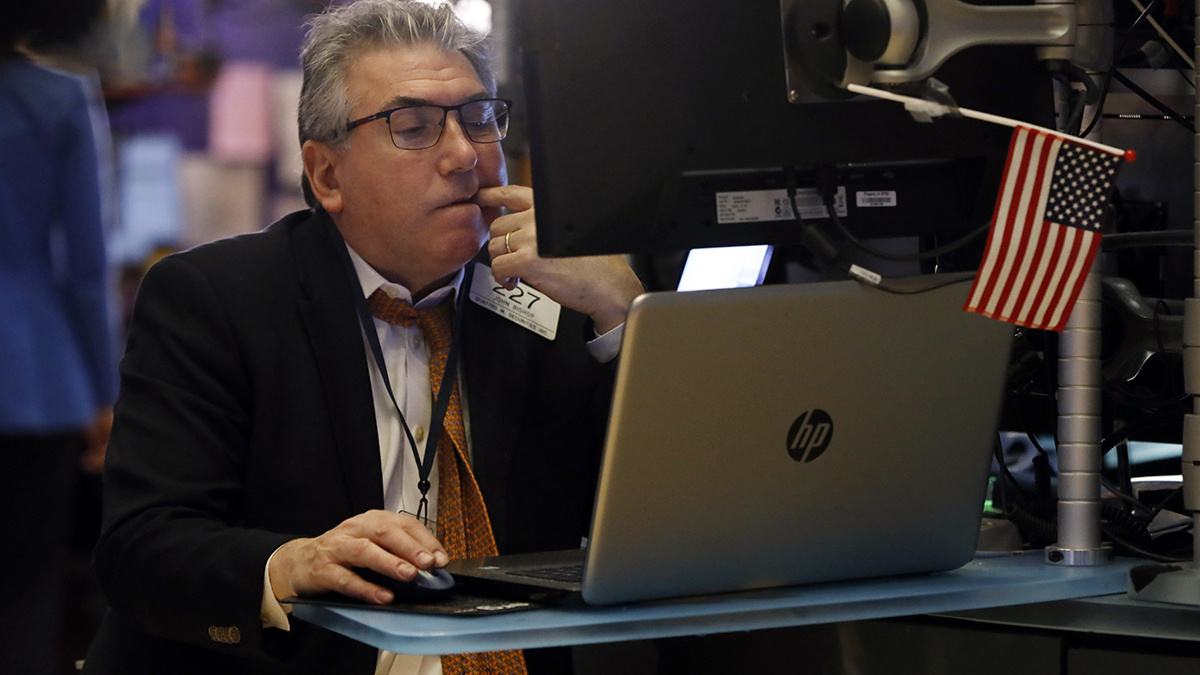 At stake is potentially hundreds of millions in ticket sales in China and elsewhere. Media stocks were among those that tumbled Monday on Wall Street as fears increased of the virus' effect on the global economy.

Last week, the James Bond film "No Time to Die" canceled its planned Beijing premiere and promotional tour. The film is to open in Britain on April 2 and in North America on April 10.

China's Consulate General in Karachi on Thursday reiterated his country's efforts against COVID-19 and speculated that the outbreak may be over as soon as March.

The Walt Disney Co.'s anticipated live-action "Mulan" remake is also soon to open worldwide, with a particular focus on China. It's due to open there on March 27.