Olivia Rodrigo Reveals Who She's Bringing as Her 2022 Grammys Date

Olivia Rodrigo is bringing her hit debut album "SOUR" -- nominated for seven Grammys -- to streaming in the new Disney+ film Driving Home 2 U out March 25. At the premiere, she revealed to E! News' Daily Pop who her plus one will be when she attends the 2022 Grammys next week.

"My mom's gonna be my date for the Grammys," she said during E!'s exclusive interview. "She's very excited. It's so surreal to think that I'm going to the Grammys in, like, two weeks. I've been dreaming about it my whole life."

The "Driver's License" singer is nominated for some of this year's biggest awards, including Best New Artist and Album of the Year.

Something else she's excited to celebrate is her close friendship with bestie Iris Apatow, which they cemented by getting matching finger tattoos, much to her mom's displeasure.

"Me and Iris got matching heart tattoos on our finger. I told my mom this morning and she was not very happy about it, but it's okay," she shared. "It's tiny and it's gonna rub off soon. But, yeah, I love her, she's my best friend, and so we wanted to get something matching." 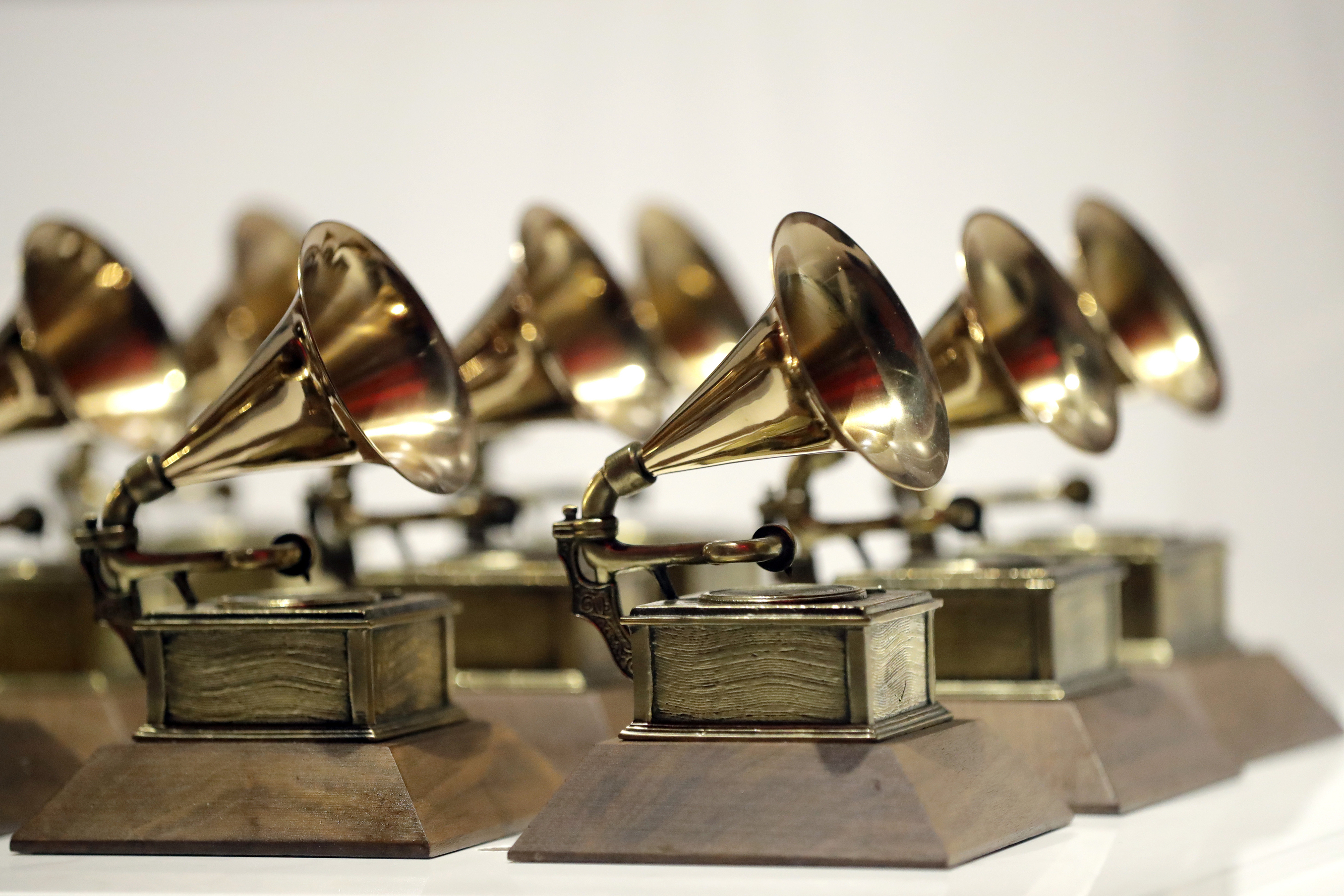 As for "Driving Home 2 U," Rodrigo was inspired to create the film for fans unable to secure tickets to her upcoming SOUR world tour, which kicks off next month.

"There's a bunch of [song] rearrangements and some GoPro footage from inside the studio when I was kind of first making the album, so I'm really excited to see it go out in the world today," she said. "It's very exciting."

Fans can stream "Driving Home 2 U" film now on Disney+.