Ego crush is so severe. So are "Sour" tour ticket prices, which are being resold for upwards of $9,000 after "technical difficulties" kept fans out

If you managed to snag tickets to Olivia Rodrigo's "Sour" tour, then good for you.

Many of Rodrigo’s fans ended up disappointed and frustrated on Friday after they said Ticketmaster's technical difficulties kept them from buying the coveted tickets when they went on sale.

Fans said they were siphoned into digital queues just to get into the online waiting room to purchase tickets, which sold out in minutes and are now being sold on third-party sites for upwards of $9,000 each. 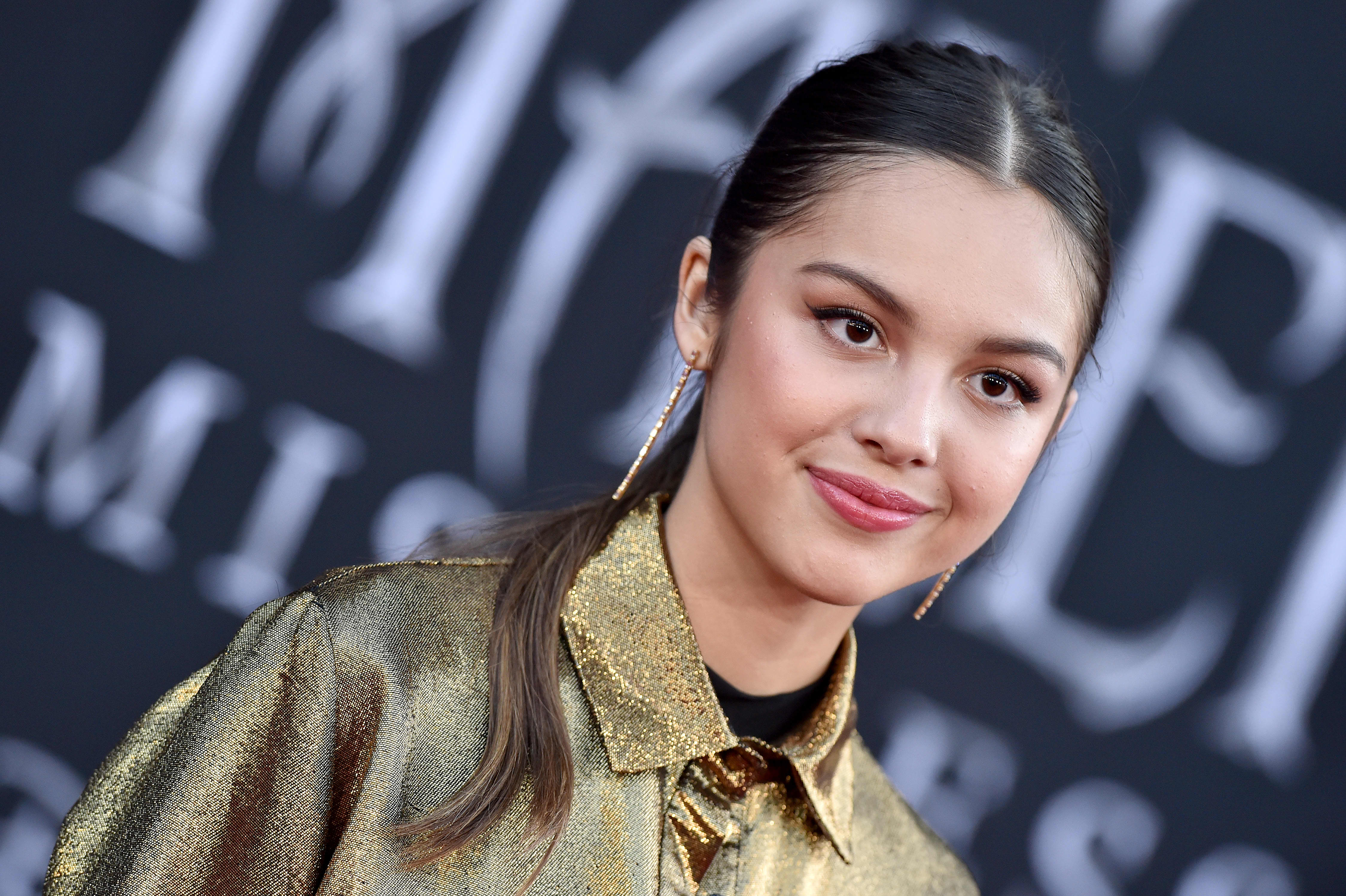 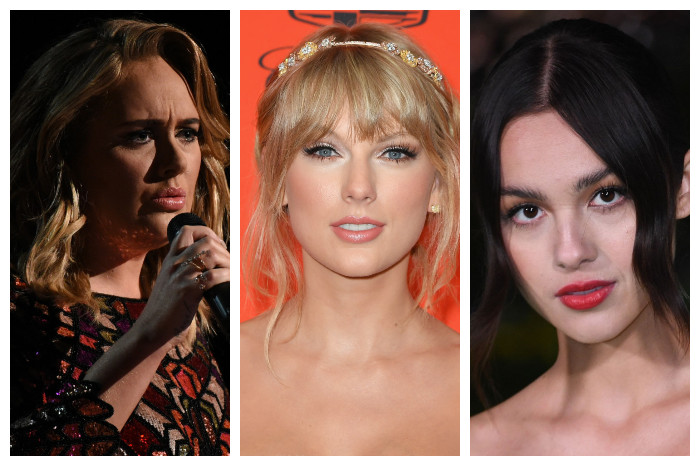 Why 2021 Was the Year of Nostalgia for Heartbreak

Rodrigo, who is nominated for seven Grammy awards including "Album of the Year," announced her 2022 tour for her debut album "Sour" earlier this month.