Organizers of the walkout say they plan to present Netflix co-CEO Ted Sarandos with a series of employee demands.

Some Netflix employees and their supporters staged a walkout Wednesday in protest of the streaming service's distribution of a Dave Chappelle comedy special in which the comedian makes a series of trans-phobic remarks.

The gathering turned out to be a rally with critics and supporters of the Netflix special outside the company's offices with “Trans lives matter” and “Free speech is a right” among their competing messages.

Organizers of the walkout said they plan to present Netflix co-CEO Ted Sarandos with a series of employee demands. Details about those demands were not immediately available.

"We're here to speak directly to Netflix,'' transgender activist Ashlee Marie Preston told reporters at the rally. "We tried to speak to Dave Chappelle, he was not having the conversation. So now we're here to communicate directly with the people who sign the checks, and also to let Netflix know that we're not going away.'' 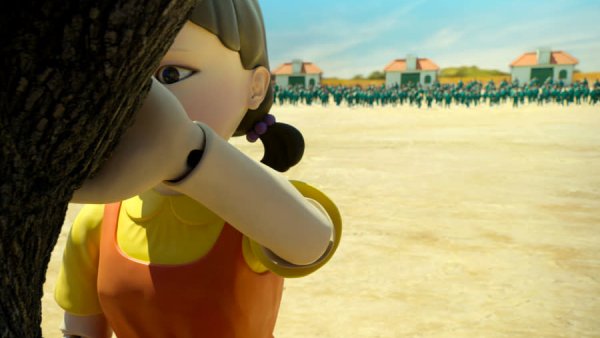 ‘Squid Game' Has Been Watched by Two-Thirds of All Netflix Users But Hasn't Moved the Needle on U.S. Subscribers 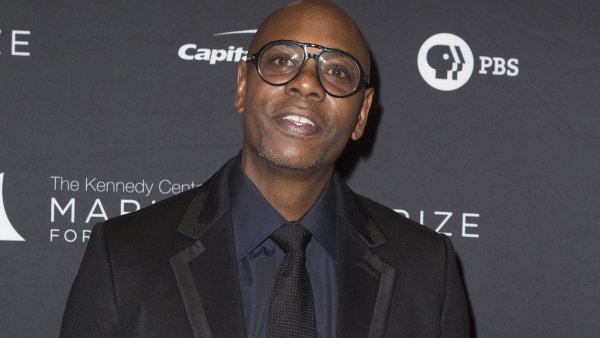 Organizers are also expected to demand to that the streaming service agree to release more content reflective of the LGBTQ community.

It was unclear how many people planned to take part in the walkout and rally, but Preston said the event had to be relocated to due the response. People began gathering in advance of a planned walkout by Netflix employees seeking to highlight their objections to Chappelle's stand-up special and the company's handling of it. By noon, the crowd had swelled to more than 100. The event was originally planned outside a Netflix building on Sunset Boulevard, but was subsequently moved to another facility on the 1300 block of Vine Street.

Organizers have blasted the streaming service's decision to carry the Chappelle special, titled "The Closer.''

"We value our trans colleagues and allies, and understand the deep hurt that’s been caused," a Netflix spokesperson said in a statement. "We respect the decision of any employee who chooses to walk out, and recognize we have much more work to do both within Netflix and in our content."

Sarandos strongly defended the decision in a series of internal memos, and came under more fire from some employees for his defense of the program. In a series of interviews Tuesday night, he appeared to walk back some of his comments made to employees.

"I screwed up the internal communication, and I don't mean just mechanically,'' he told Deadline. "I feel I should've made sure to recognize that a group of our employees was hurting very badly from the decision made, and I should've recognized up front before going into a rationalization of anything the pain they were going through. I say that because I respect them deeply, and I love the contribution they have at Netflix. They were hurting, and I should've recognized that first.''

He insisted, however, that his stance in support of carrying the Chappelle special hasn't changed.

"When we think about this challenge we have to entertain the world,'' Sarandos told The Hollywood Reporter. ``Part of that challenge means that you've got audiences with various taste, various sensibilities, various beliefs. You really can't please everybody or the content would be pretty dull."