Michelle Williams left her mark at the 2020 Golden Globes.

Along with showing off her growing baby bump on the red carpet, the Fosse/Verdon star delivered an empowering speech about motherhood, voting and women's rights in general. At the awards ceremony, the 39-year-old star won for the category Best Performance by an Actress in a Limited Series or Television Movie.

"Thank you so much first of all, to my Fosse/Verdon family and the Hollywood Press Association," she began. "When you put this in someone's hands, you acknowledging the choices made by the actor but also the choices they made as a person, the training they sought, the hours they put in."

"I'm grateful for the acknowledgement of the choices I've made and I'm also grateful to have lived in a moment in our society where choice exists, because as women and as girls, things can happen to our bodies that are not our choice," she continued. "I've tried my very best to live a life of my own making, not just a series of events that happened to me, but one that I could stand back and look at and recognize my handwriting all over."

She added that while things can sometimes get "messy and scrawling," it's been a journey that "I carved with my own hand." 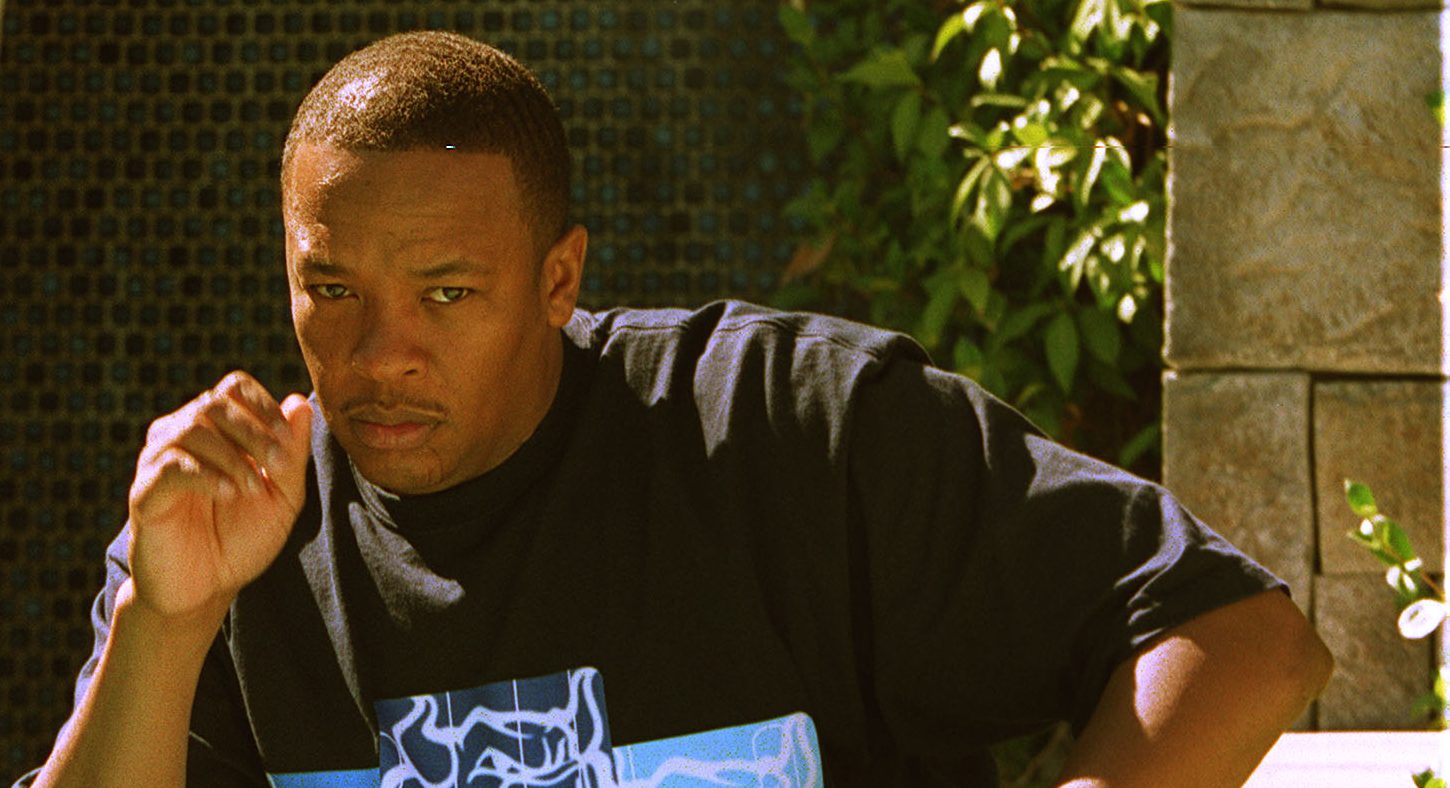 Dr. Dre is Celebrating the 30th Anniversary of ‘The Chronic' With a Re-Release 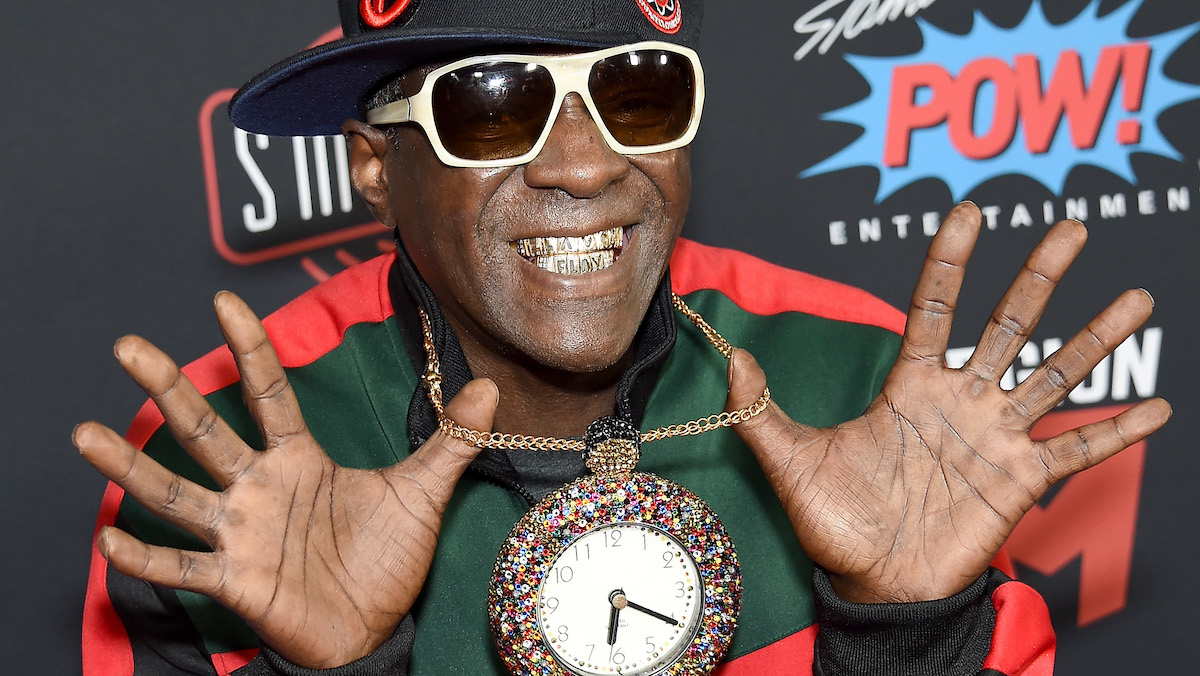 Flavor Flav Spent $2,600 a Day on Drugs for 6 Years at the Height of His Crack Addiction

"I wouldn't have been able to do this without employing a woman's right to choose. To choose when to have my children, and with whom," she shared, with people cheering and praising her in the crowd, including her BFF Busy Phillips. "When I felt supported and able to balance our lives knowing as all mothers know that the scales must and will tip towards our children now."

"I know my choices might look different than yours. But thank god or whomever you pray to that we live in a country founded on the principle that I am free to live by my faith and you are free to live by yours," she continued. "So women, 18 to 118, when it is time to vote please do so in your own self-interest. It's what men have been doing for years... which is why the world looks so much like them. But don't forget, we are the largest voting body. Let's make it look more like us."

Before closing her powerful speech, she said, "Tommy and Matilda [Ledger], I can't wait to come home to you."

Just days ago, the A-list actress took fans by surprise when it was revealed that not only is she engaged to director Thomas Kail, but the two are expecting their first child together. The news could not have come at a more opportune time for Williams to share such an exciting development in her personal life, given what's sure to be a jam-packed awards season for the celeb.

Williams earned her second-career Golden Globe win. Making her win for this role even more sweeter, Kail actually directed her in the biographical FX series and it's reported that her 14-year-old daughter played matchmaker for the couple.

A source previously told E! News that Williams is "very excited to have another baby and give Matilda a sibling," whose father is late actor Heath Ledger.

"She fell fast and hard for Thomas," explained our insider. "They are very in love and excited about their future together and having a family."

The actress was briefly married to musician Phil Elverum prior to their split in early 2019. Kail, 42, split from his wife, actress Angela Christian, sometime last year.

Congratulations again to Williams on her much-deserved win tonight.

This article first appeared on eonline.com.