Kristin Cavallari is ending her E! reality series "Very Cavallari" one month after announcing her divorce from husband Jay Cutler.

Cavallari, 33, shared the news Tuesday on Instagram. "As I start this new chapter in my life, I have decided not to continue with ‘Very Cavallari.’ I’ve absolutely loved my time filming and am so grateful to E! Entertainment for making this journey possible," she wrote beside a pic of herself smiling.

"To the fans," the star added, "I can’t thank you enough for all your support and for keeping up with me all of these years. I love you guys 💛."

"Very Cavallari" debuted in July 2018 and followed the life of Cavallari, Cutler, 37, and their three children — sons Camden, 7, and Jaxon, 6, and a daughter, Saylor, 4 — in Nashville, where the family resided. 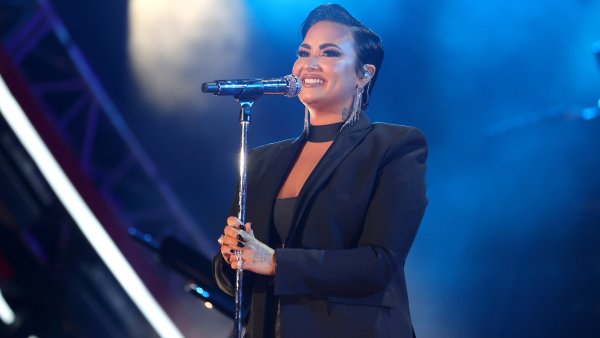 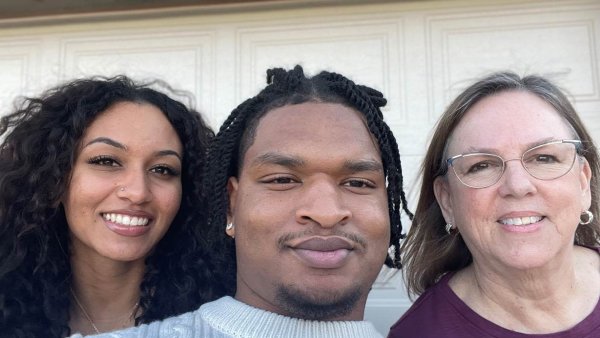 The "Laguna Beach" alum announced in late April that she and Cutler were divorcing after 10 years together. "We have nothing but love and respect for one another and are deeply grateful for the years shared, memories made, and the children we are so proud of," Cavallari wrote in an April 26 Instagram post. "This is just the situation of two people growing apart."

The former couple, who began dating in 2010 and married in 2013, reached a custody agreement for their children earlier this month.