Kardashian initially said 'I have the best advice for women in business ... get your f------ a-- up and work. It seems like nobody wants to work these days.'

Kim Kardashian is finally addressing her controversial remarks about women in business.

During an appearance Monday on Good Morning America, the SKIMS CEO said the comments she made in a Variety profile earlier this month telling women in business to "get your f------ a-- up and work" were "taken out of context."

"Well, that statement that I said was without questions and conversation around it," she told GMA co-anchor Robin Roberts. "It became a sound bite really with no context. And that sound bite came off the notion and the question right before which was after 20 years of being in the business you're famous for being famous. And I ... my whole tone and attitude changed with the previous question that went into that question about what advice would you give to women."

Kim, 41, added that overnight success won't come easily for people who are on a reality TV show or have a large social media following.

"It wasn't a blanket statement towards women or to feel like I don't respect the work or think that they don't work hard," she said. "I know that they do. It was taken out of context, but I'm really sorry if it was received that way."

Earlier this month, Kim appeared in Variety alongside her sisters, Khloe Kardashian and Kourtney Kardashian, and mom, Kris Jenner, and she gave advice to women on making money. 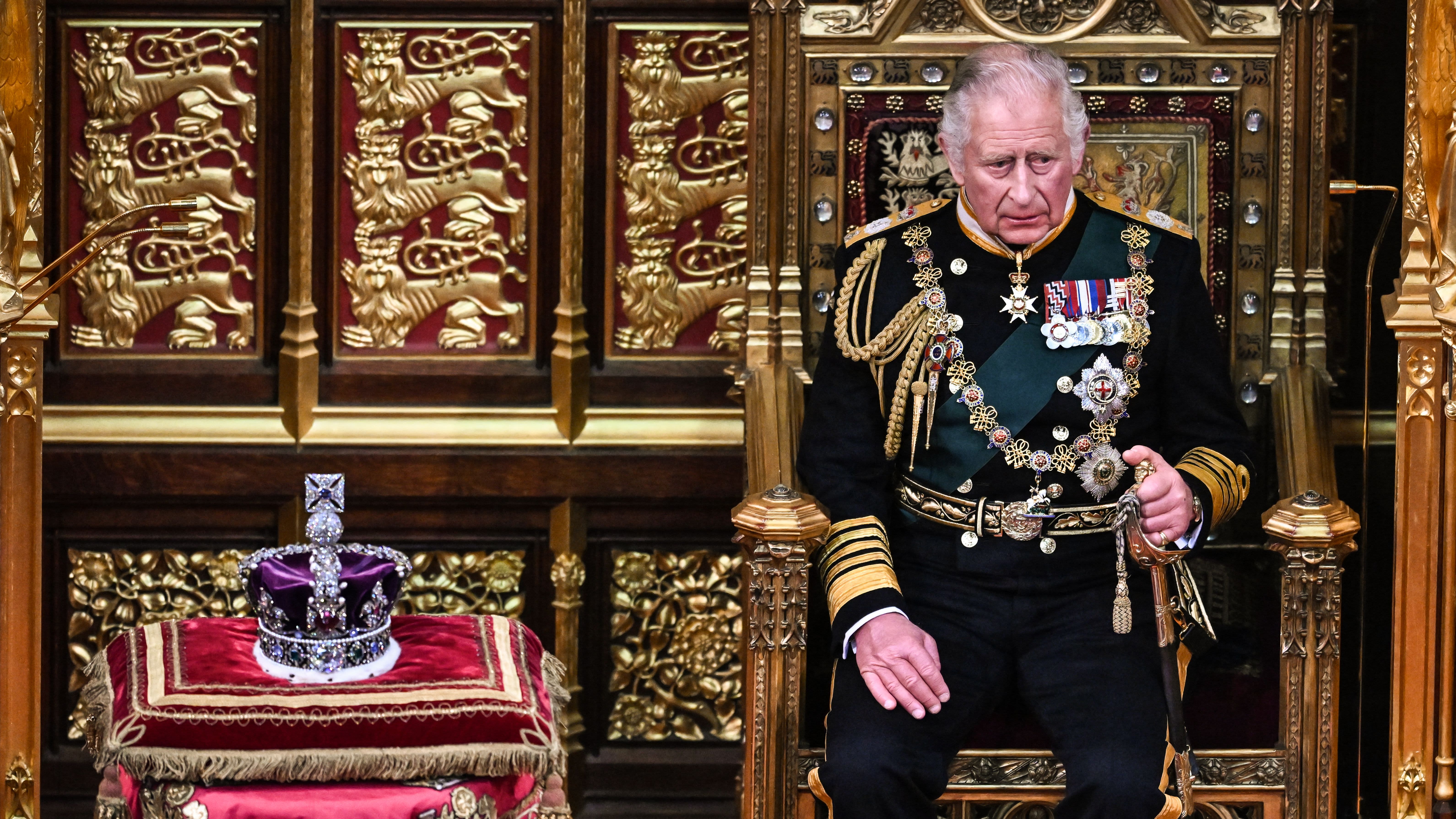 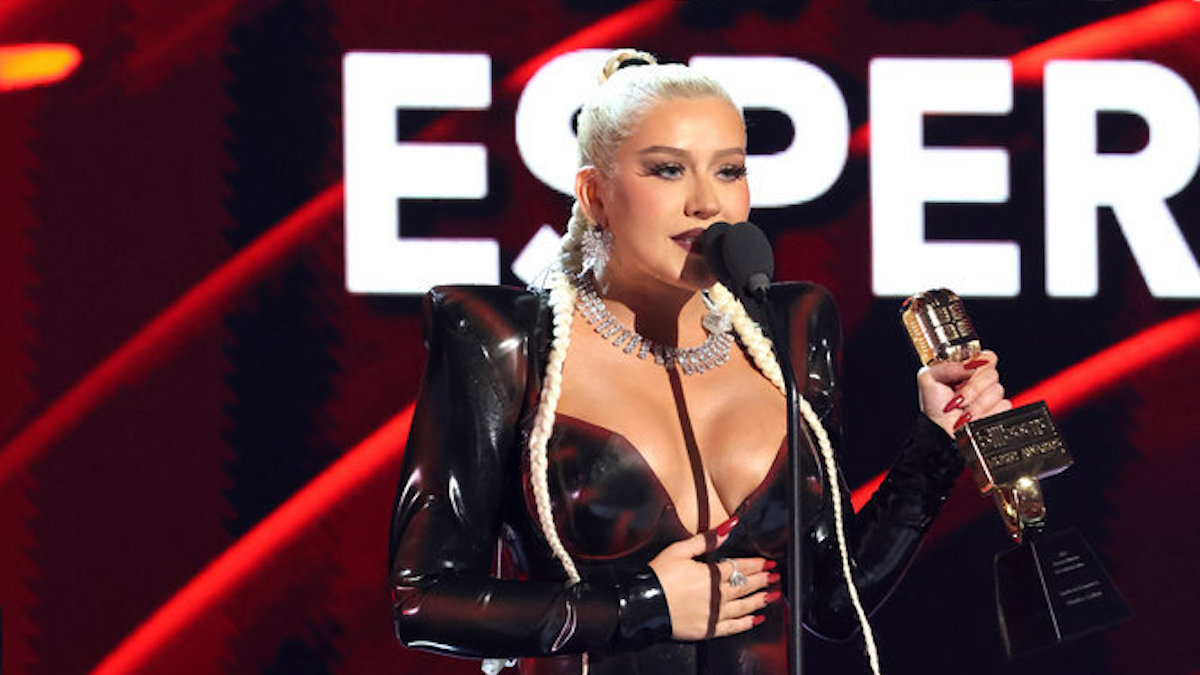 "I have the best advice for women in business," the mom of four said. "Get your f------ a-- up and work. It seems like nobody wants to work these days."

However, Kim's comments were met with immediate backlash by social media users. One person tweeted, "Kim Kardashian telling women in business to get their a---- up and work the day after International Women's Day has to be the biggest joke of the year," while another wrote, "Kim Kardashian acting as if she has better work ethic than other women in this country is INSANE to me."