Keeping Up With the Kardashians

‘Keeping Up With the Kardashians' Will End in 2021

Who do we keep up with now? After more than a decade, “Keeping Up With the Kardashians” will be ending its run next year.

“It is with heavy hearts that we say goodbye" to the reality show, Kim Kardashian West and other members of the extended Kardashian-Jenner family said in a statement Tuesday.

"We’ve decided as a family to end this very special journey,” said their social media statement, without further explanation about the move.

The series became a pop culture sensation and gave rise to a new kind of fame born of reality TV. It also was the launch pad for several family members' fashion and beauty business empires and led to Kardashian West's surprising reinvention as a social justice crusader and aspiring lawyer.

“We are beyond grateful to all of you who’ve watched us for all of these years —through the good times, the bad times, the happiness, the tears, and the many relationships and children," the family said.

Besides Kardashian West, others names attached to the statement were Kris, Kendall and Kylie Jenner; Kourtney, Khloe and Rob Kardashian, and Scott Disick.

The announcement comes as Kanye West pursues an independent run for the U.S. presidency, representing what he said is the Birthday Party. Kardashian West's husband has faced questions about his emotional state after a rocky campaign kickoff event in South Carolina.

The show's home, the E! network, said it's a delayed farewell. The new season begins Sept. 17, with the final season to air in 2021.

The series, which debuted in October 2007, begat 12 spin-offs, including “Kourtney and Khloe Take Miami" and “Revenge Body with Khloe Kardashian."

Forbes, the publication that declared Kylie Jenner the youngest self-made billionaire ever in 2019, is now claiming that she isn't actually that rich and has been "forging tax returns” to reach the status. Jenner tweeted, “I thought this was a reputable site... I’ve never asked for any title or tried to lie my way there EVER. Period.”

At the show's start, the name Kardashian was familiar to few. Some young people knew Kim Kardashian as the sidekick of hotel heiress Paris Hilton who'd been in a few episodes of Hilton’s show “The Simple Life,” and in a home sex tape that spread widely and gave a boost to her burgeoning fame.

Older people remembered Robert Kardashian, Kim’s father who died in 2003, as O.J. Simpson’s friend and attorney who acted as his spokesman in the aftermath of the killing of Simpson’s wife.

In 2006, family matriarch Kris Jenner began shopping the idea of an unscripted show about her family, at a time when the similarly themed “The Osbournes” was enjoying major popularity.

Ryan Seacrest and his production company were interested, and were sold on the idea after sending a camera crew to capture a Kardashian family barbecue.

The show was an immediate hit, and the family name became synonymous with reality celebrities, famous for being famous, who the public loved, hated or loved to hate. 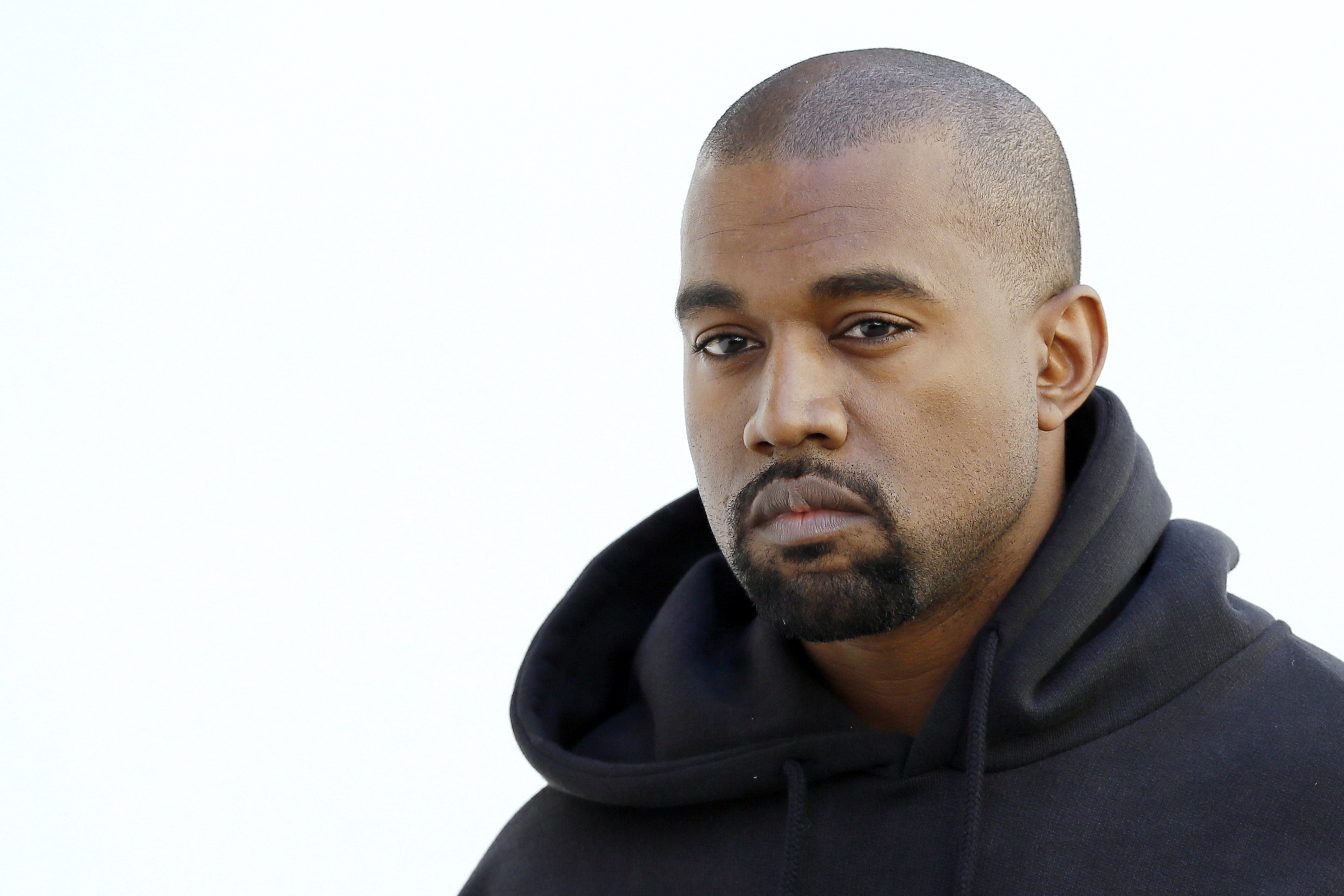 Republicans Push Kanye 2020. But Will It Really Hurt Biden? 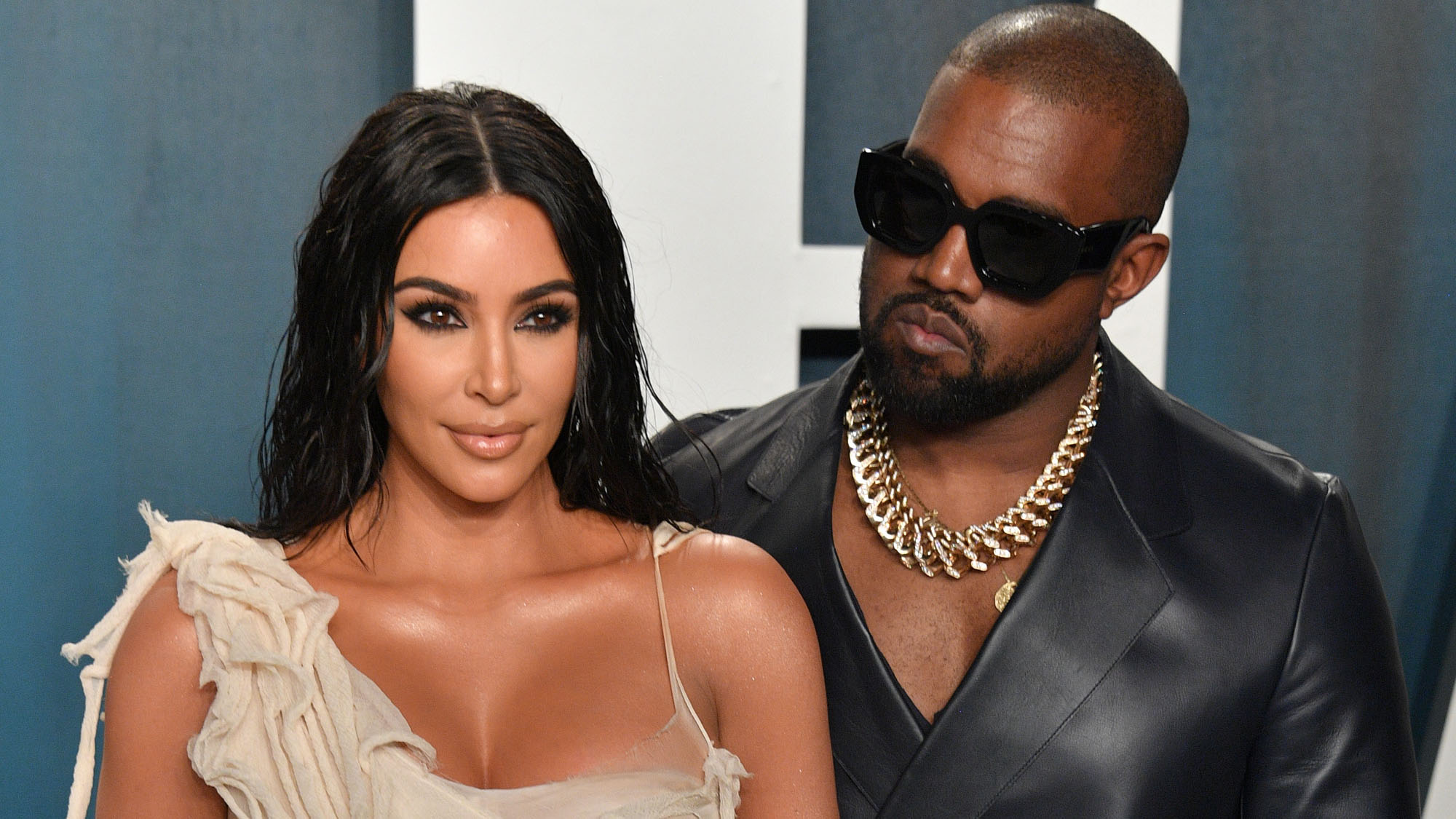 The show's early focus was on Kris Kardashian and her daughters, Kim, Kourtney and Khloé, their relationships and their business exploits. The daughters’ significant others, including Disick, Lamar Odom and Reggie Bush, were featured.

In subsequent seasons, half-sisters Kendall and Kylie Jenner took on more prominent roles and achieved the same kind of fame as the Kardashian women.

Kendall and Kylie’s Olympian father Bruce Jenner also became a series star, especially at the time of transitioning to become Caitlyn Jenner, a moment that brought transgender issues to the forefront of American entertainment as never before.

Caitlyn Jenner would appear in an unofficial spin-off, “I Am Cait.”

NBCUniversal is the parent company of E! and this station.