Katherine Heigl and Josh Kelley adopted their eldest child Naleigh, 12, when she was 9 months old and then adopted their daughter Adalaide, 8, at birth

Like many parents, Katherine Heigl is trying to navigate raising three children amid the ongoing coronavirus pandemic.

"This is the longest period I have consistently spent with my children," she told Parents magazine for its April 2021 issue. "At first I loved cooking inspired meals, but now I'm like, 'Kids, just make yourself a sandwich.'"

The actress and her musician husband Josh Kelley have three children. Their eldest child, Naleigh, 12, was born in South Korea, and they adopted her in 2009 when she was 9 months old. Then in 2012, they adopted their daughter Adalaide, 8, at birth in the U.S. Heigl gave birth to their son Josh, 4, in 2017.

As Naleigh and Adalaide have grown older, they've become more curious about their birth stories and biological parents. So, Heigl and Kelley have shared what they know. 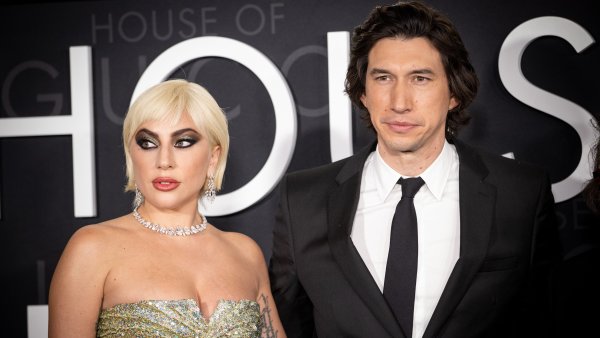 House of Gucci 51 mins ago

Gucci Heirs Say ‘House of Gucci' Narrative Is ‘Anything But Accurate' 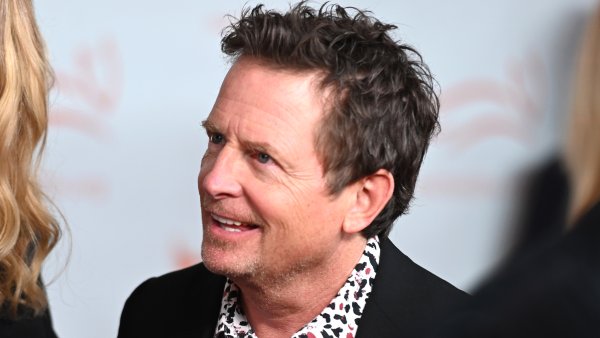 "They do have more questions as they get older," the "Grey's Anatomy" alum shared. "We have said to them, 'This is your story. We don't have any information about your biological fathers, but we do have a bit about your biological mothers. If you guys want to talk more about them, you can have as much or as little information as you want. Tell us what you're comfortable with knowing.'"

Katherine Heigl and Sarah Chalke depict a friendship through the decades in their new Netflix series “Firefly Lane.” They joined LX News host Ashley Holt to talk about how the show related to their real lives — and what they really thought about that 1980s fashion and hair.

Heigl always knew she wanted to adopt a child.

"My sister Meg is Korean, and my parents adopted her three years before I was born," she once told Parent & Child magazine. "I wanted my own family to resemble the one I came from, so I always knew I wanted to adopt from Korea. We have talked about having biological children as well, but we decided to adopt first. I just wanted to be a mom. So however we do that, it's fine with me."

During her interview with Parents, Heigl recalled a particular conversation with her sister Meg and how it helped the "Firefly Lane" star's understanding of her own white privilege.

"Because I was raised with adoption, looking beyond skin color was the norm for me, and I just believed that love is love – it doesn't matter what we look like," she said. "But then when I asked my sister, Meg, if she had been treated one way when she was out in public with our parents and a different way when she was out by herself without them, she said, 'Oh yeah, all the time!' That made me realize that I had been so naïve. At first, I got very angry. But I had to calm down and realize, okay, this isn't about how it makes me feel. It's about how I need to protect my daughters and prepare them for the world, because I can't change society in one fell swoop."

These days, Heigl, Kelley and their kids are living on a ranch in Utah. The Emmy winner said Joshua is currently interested in Spider-Man and the Hulk while Adalaide enjoys horseback riding. Naleigh, like many tweens, is into her technological devices.

"She's only one of two kids in her grade who doesn't have their own phone," Heigl explained. "So she's been sneaking my iPad and creating TikTok videos without my permission. I know she thinks I'm being a tyrant, but I worry about the effect of social media on kids her age. I watched The Social Dilemma. So I'm like, 'Go ahead and hate me. I'm trying to save you!'

And while the parents are out of Los Angeles that doesn't mean they can completely raise their children out of the public eye.

"The other day, Adalaide came home from school and acted out what she heard from her friends," Heigl shared. "Like, 'Omigosh, your dad's music! Your mom's movies!' She's like, 'Yeah, I know. My parents are famous, I got it.' And for Naleigh, I think it's a little bit embarrassing. But the nice thing is that we've been a part of this community for 12 years, and our kids get to see us live just like everybody else, away from the hoopla and the paparazzi."