In a world premiere television performance, Justin Bieber teamed up with Dan + Shay to sing their hit song “10,000 Hours” at the 2020 CMA Awards

Welcome to the music of Nashville, Justin Bieber.

The 2020 CMA Awards was a big night for Beliebers as the pop music superstar took to the stage for a very special song. From the Hollywood Bowl in Los Angeles, California, Justin along with Dan + Shay teamed up for the world premiere television performance of "10,000 Hours."

The track was one of the biggest songs of the year. In fact, "10,000 Hours" was nominated for both Single of the Year, Musical Event of the Year and Music Video of the Year.

With all the success, Shay Mooney admitted to feeling both nervous and excited before the performance. 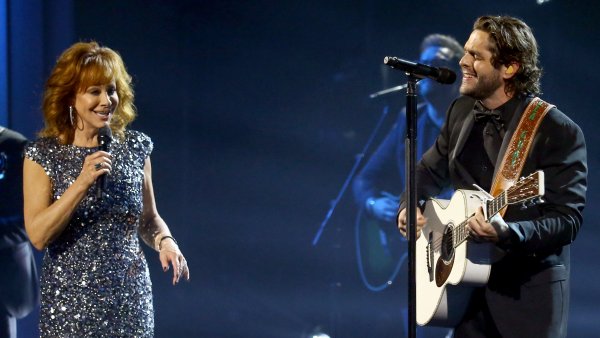 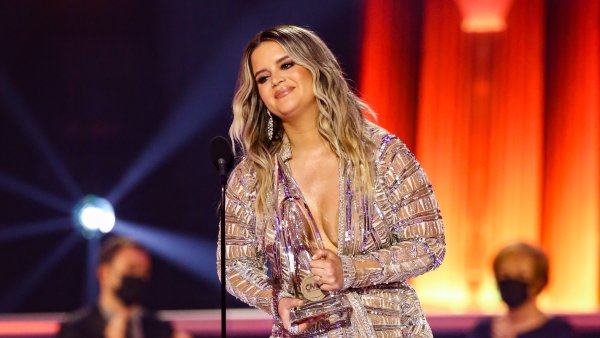 "We haven't really gotten to have that moment of celebration with '10,000 Hours'--we just had like the year anniversary of the song," Mooney explained to RADIO.com. "So, it's kind of crazy that we haven't got to. Obviously with everything that's happened, we're excited to get back with him and hang and be able to perform it."

As for Dan Smyers, he was happy to welcome Bieber to the country music genre.

"I feel like so many people outside of the country world just want to be a part of it, and when they get an experience, they're like 'this is so amazing.' It's so welcoming," Smyers explained. "It's just such a family."

"Everybody gets along and I think other genres kind of look in and are like 'we kind of want that.' I think that's why a lot of pop artists gravitate toward collaborating with country artists," Smyers continued. "It's uncharted territory for them and it's really cool."

And if there was any doubt as to how big this collaboration was, Spotify announced on Nov. 11 that "10,000 Hours" hit 500 million streams on the platform.

Go Behind the Scenes of the 2020 CMA Awards

"This milestone means so much to us," Dan + Shay wrote on Instagram after hearing the news. "We're incredibly grateful to every single one of you for listening."

Bieber is also set to perform at the 2020 People's Choice Awards Sunday night on E!