Josh Duggar, the former reality TV star from TLC's "19 Kids and Counting," has been charged by indictment in Arkansas for receipt and possession of child pornography.

A release from the United States Attorney's Office of the Western District of Arkansas stated Duggar "allegedly used the internet to download child sexual abuse material." The release said that "Duggar allegedly possessed this material, some of which depicts the sexual abuse of children under the age of 12, in May 2019."

Duggar pleaded not guilty. He had his first appearance in court via Zoom on Friday morning, after being arrested in northwest Arkansas Thursday by federal authorities. 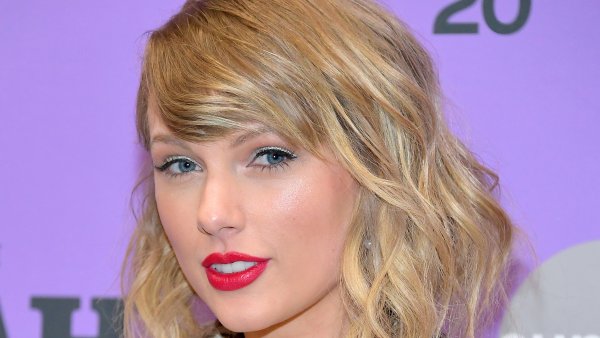 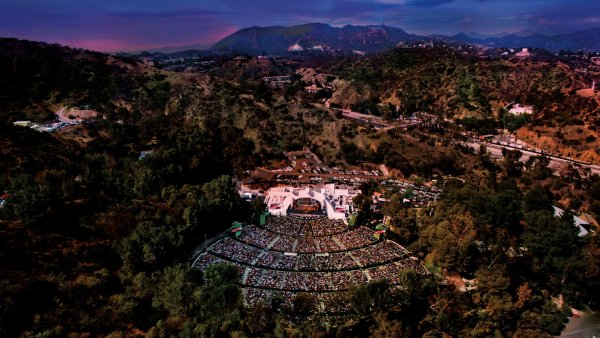 "One stipulation Judge Wiedermann requested is for Duggar to have a third-party custodian should he be released on bond," KNWA, a local news broadcaster in Northwest Arkansas, reported. "Also, the residence where he would stay must be devoid of minor children."

If convicted, Duggar faces up to 20 years of imprisonment and fines up to $250,000 on each count.

Before the formal charges were announced, Duggar's sister Jill (Duggar) Dillard and her husband, Derick, told People in a statement, "We just found out this information yesterday. It is very sad."

In recent years, Dillard has distanced herself from the family.

Duggar was held at the Washington County jail after being arrested Thursday afternoon by U.S. marshals, according to the jail website. Late Thursday, a representative from Washington County Sheriff's office told TODAY that Duggar was being held for another agency with no bond.

Duggar, 33, starred on TLC’s “19 Kids and Counting” until it was pulled from the network in 2015 over revelations Duggar had molested four of his sisters and a babysitter. Duggar’s parents said he had confessed to the fondling and apologized.

“Twelve years ago, as a young teenager, I acted inexcusably for which I am extremely sorry and deeply regret. I hurt others, including my family and close friends,” Josh said in a May 2015 statement.

Later that year, Duggar apologized for a pornography addiction and cheating on his wife, Anna, after it was uncovered he had an Ashley Madison account, which facilitates extramarital affairs.

"I have been the biggest hypocrite ever," his statement, posted on the Duggar family's official website, read. "While espousing faith and family values, I have secretly over the last several years been viewing pornography on the internet and this became a secret addiction and I became unfaithful to my wife."

After checking himself into a rehabilitation center, Duggar's mom, Michelle, posted on her blog "it will be a long journey toward wholeness and recovery."

Just days before his arrest, Anna Duggar announced that the couple was expecting their 7th child, a girl.