JoJo Siwa is speaking out.

On Friday, June 26, internet users criticized the 17-year-old Nickelodeon star for featuring a young dancer in the music video for "Nonstop" who appears to be wearing brown facial makeup and monkey ears. In the circus-themed visual, which was released on June 19, Siwa performs alongside a number of dancers dressed in various animal costumes.

The comments on the YouTube video were turned off after some compared the dancer's makeup to blackface. Others also claimed they were blocked by Siwa for scrutinizing the music video. 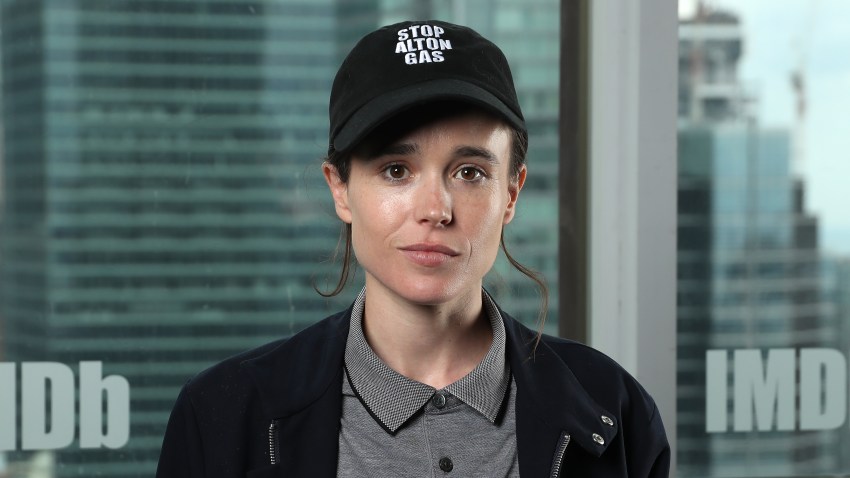 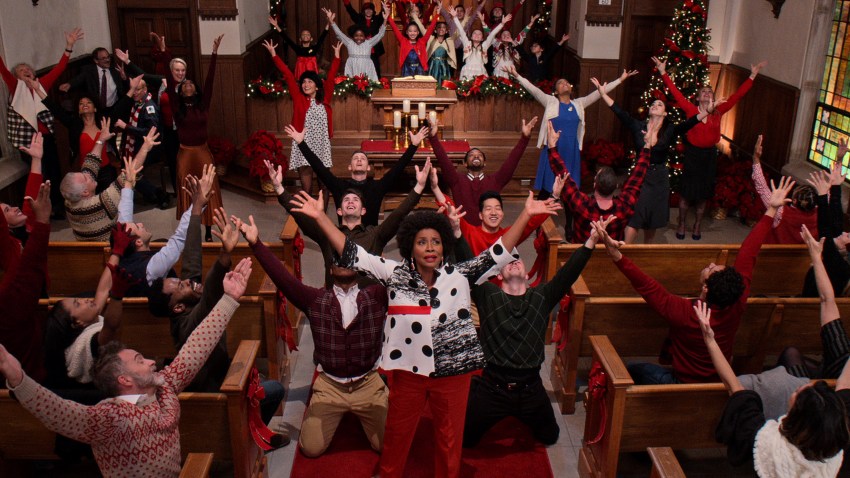 christmas on the square 3 hours ago

"When is @itsjojosiwa going to address the little girl in blackface in her latest music video?" one user tweeted.

Another added, "...it's safe to say white privilege and ignorance is what she chooses to use her platform towards millions of kids for."

"I would like to address the music video that we shot for 'NONSTOP' in February," she said. "We're talking about kids dressing up as circus animals! No one in my video is wearing blackface. It's awful that anyone's mind would even go there. Kids dressing in animal costumes, having their faces painted to look like animals, acting the part."

"I've addressed Black Lives Matter issues previously on my social media, I will say it again for the ones in the back, Black Lives Matter, today, tomorrow, yesterday and forever," The "Dance Moms" alum continued. "I'm on the right side of history here. Stop trying to make this about something it isn't."

"I love my real fans and am so grateful for their love and support. Instead of trying to drag everyone down, let's be positive and come back like a boomerang."

Siwa also addressed a recent Instagram post in which she denounced "mean" comments left on her page. Some fans assumed this was Siwa's response to the blackface accusations, however she insists that wasn't the case.

"I need to set the record straight about a few things because some have been irresponsible in recent stories and posts about me, and everyone seems to rush to conclusions without having all of the facts," she wrote. "My Instagram post yesterday had absolutely nothing to do with the criticism I received on my music video 'NONSTOP.'"

Instead, the teen said she blocked and unfollowed certain accounts because she "was tired of seeing the personal hate on me."

"Some people will do anything for attention and that includes being mean. People were sending me really horrible and disgusting messages about my appearance, my sexuality, my content, and overall just being hateful," Siwa said.

On June 1, Siwa publicly expressed support for the Black Lives Matter on Instagram.

"For the last 17 years of my life I have been taught to love and support everyone, and now that is something that I try and teach the new generation of kids everyday... No matter your color, size, sexuality, if you are a good person, which is ALL that matters, I will stand by your side."