Dillon Passage spoke with Andy Cohen about his marriage with the 57-year-old and his thoughts on the Netflix documentary. He also revealed that Joe has been placed in COVID-19 isolation in prison

While many of us have binge watched "Tiger King" and are left wanting more and more from this rollercoaster of a documentary, Joe Exotic's husband Dillon Passage is here to deliver.

On Wednesday's episode of SiriusXM's Andy Cohen Live, Joe Exotic's husband spoke with Andy Cohen and John Hill about his marriage with the 57-year-old (born Joseph Maldonando-Passage) and his thoughts on the Netflix documentary. He also revealed that Joe Exotic has been placed in COVID-19 isolation in prison.

The 24-year-old revealed that the two only dated for a "little over two weeks" before they decided to "jump the gun" and get married but that he has "no regrets." The two tied the knot on December 11, 2017 when he was only 22. 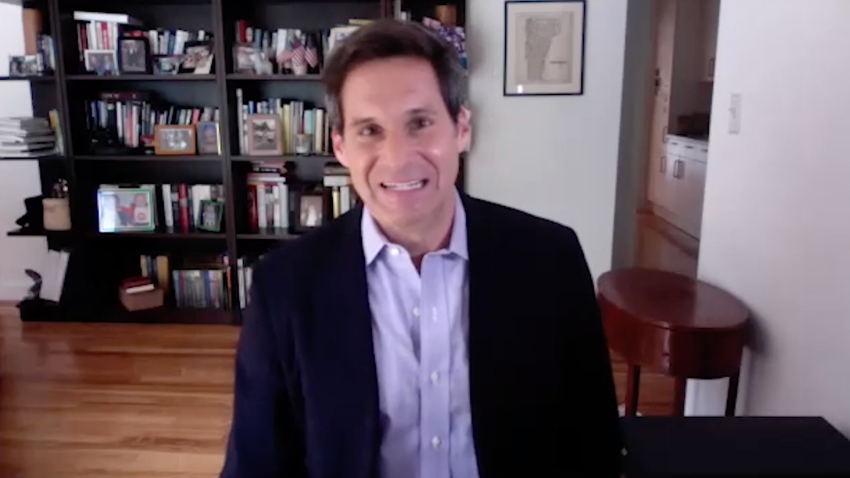 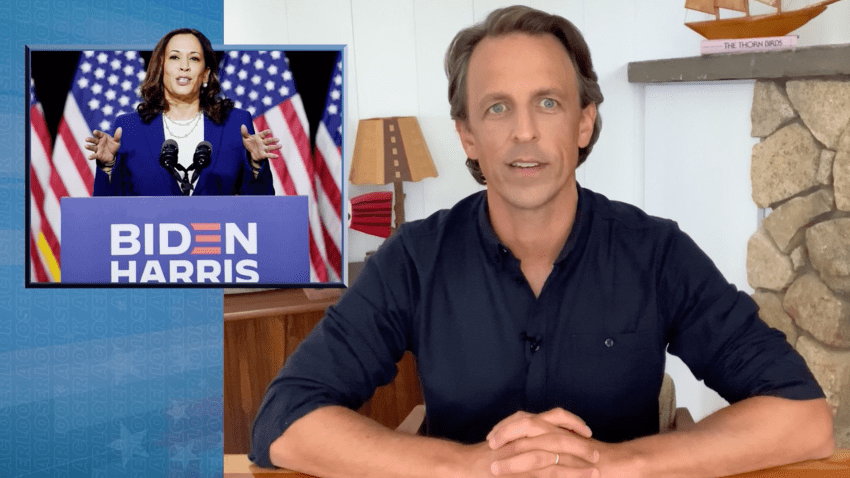 "Were animals a part of the allure in being with Joe?" Cohen later asked. "It seems like a lot of people got swept away by the idea of petting the baby tigers and stuff."

"Oh, 100%. I mean, I was in a really bad place when I met Joe," Passage answered. "I was just going through a lot of things, I was an addict. Being around the animals gave me a purpose. It felt like I was actually doing something with my life. It brought me out of my depression. It was like my own little rehab."

Everything We Know About the Tiger King Miniseries

He added, "Joe never once encouraged me to do any drugs. I mean, I smoked a lot of weed. But that's literally it."

During the interview, Cohen also asked Passage if he's still in touch with John Finlay or any of Joe Exotic's other exes. "Yeah, with John, he was always at the park. It was kind of frustrating, he acted like he was entitled to a lot of things, he would walk in the house whenever he felt like it. I don't know, he wasn't a bad guy but just not necessarily someone I wanted to be around all the time," Passage explained.

He also shared that him and Joe keep in touch often and speak about "three or five times every day."

"But since he's been moved to this new facility, they're putting on a COVID-19 isolation because of the previous jail he was at, so I have kept to speak to him since he was moved," Passage shared.

Joe Exotic is currently serving 22 years in federal prison after being convicted of trying to hire a hit-man to murder Big Cat founder Carole Baskin.

Cohen also asked Passage if he's "still in love" with Joe Exotic. To which Passage answered, "I do love Joe, he's been there for me through my darkest times and I'm not just going to dip out and abandon him when he needs me most."

Further, Cohen asked Passage if he and Joe Exotic were ever into S&M or sadomasochism when it came to their sex life. "No, we actually never did anything like that," he answered. "And he never asked me to either. I mean, I knew he had done that in previous relationships."

But when Cohen asked whether Joe Exotic was dominant in bed, all Passage answered was, "Joe was Joe. He was a powerverse."

Passage also shared that he wasn't ready for the spotlight following the "Tiger King" documentary. "My life wasn't supposed to be put on blast kind of, I wasn't prepared for that," he explained. "But Joe, you know, he's a really good guy. He may have made some sketchy decisions but I know he regrets them. His intentions are really good at heart."

Listen to the full interview here.