The “Knives Out” star marked 22 years of sobriety Wednesday in an Instagram post featuring a throwback picture of her holding a glass of alcohol, with a bottle set in front of her.

“A LONG time ago… In a galaxy far, far away… I was a young STAR at WAR with herself,” she began.

“I didn't know it then. I chased everything. I kept it hidden. I was a sick as my secrets. With God's grace and the support of MANY people who could relate to all the 'feelings' and a couple of sober angels...I've been able to stay sober, one day at a time, for 22 years.”

Curtis, 62, said the picture she shared serves as a reminder of who she used to be. 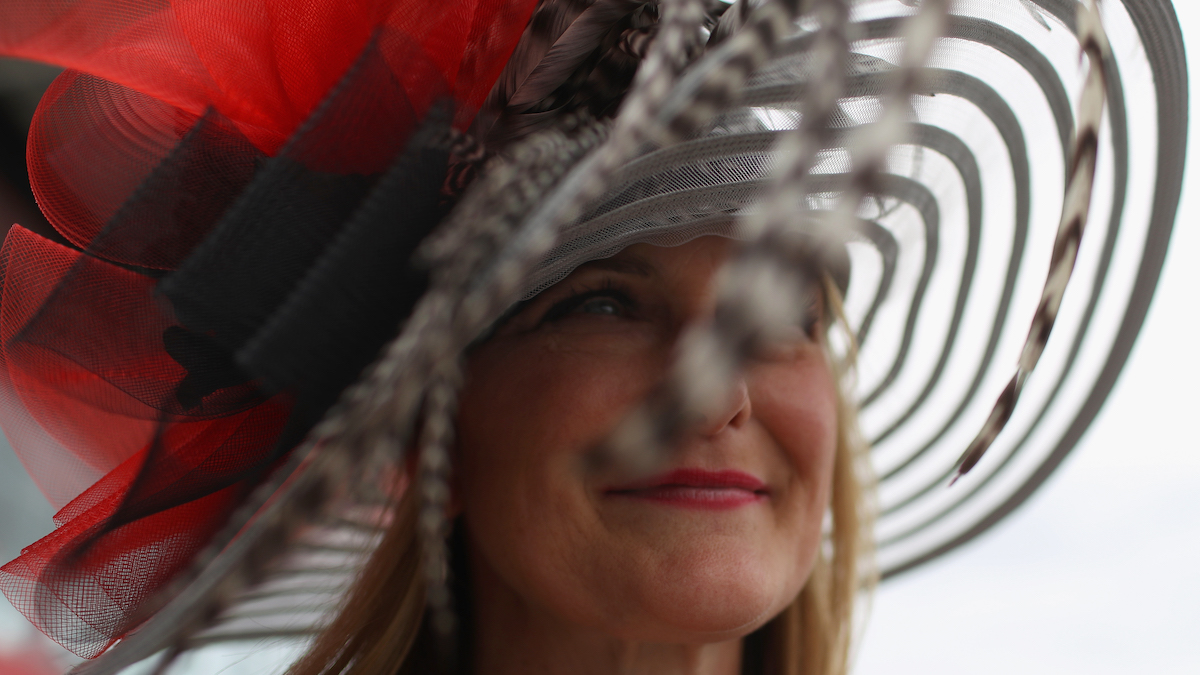 “I was a high bottom, pun kind of intended, so the rare photo of me proudly drinking in a photo op is very useful to help me remember. To all those struggling and those who are on the path…MY HAND IN YOURS,” she wrote, referencing her company that supports Children’s Hospital Los Angeles.

Curtis has been open about her addiction, talking about her dependence on opiates three years ago.

Curtis said she became addicted in 1989 after having minor plastic surgery on her eyes. She would seek treatment a decade later.

The "True Lies" star comes from a family that has struggled with addiction. Her brother, Nicholas, died of a heroin overdose and her dad, acting legend Tony Curtis, sought treatment for alcohol and drug abuse.

“But I shared drugs with my dad,” she told Variety in 2019. “I did cocaine and freebased once with my dad. But that was the only time I did that, and I did that with him. He did end up getting sober for a short period of time and was very active in recovery for about three years. It didn’t last that long. But he found recovery for a minute."

Curtis says getting clean has been a breakthrough for her that cannot be understated.

"I’m breaking the cycle that has basically destroyed the lives of generations in my family," she told People. "Getting sober remains my single greatest accomplishment … bigger than my husband, bigger than both of my children and bigger than any work, success, failure. Anything."