Is It Lucky to Wear Gold on Oscar Night?

The symbolic color is a common theme for nominees who hope to take home the top prize.

Is gold a lucky color at the Oscars? The theory has been floated for years, so TODAY Style decided to track down the numbers. Since 1929, 17% of Oscars best actress winners wore gold to the awards show — but even more (23%) wore black while the rest (39%) chose a different color altogether.

Still, the symbolic color is a common theme for nominees who hope to take home the top prize. Donned in a gorgeous, long-sleeve, gold-and-black ombre gown, Frances McDormand, won best actress at the 2018 Academy Awards. (The 2019 winner, Olivia Colman, went with a hunter green gown, which is supposedly the unluckiest color.)

Here are the winners for best actress who prove that gold just might be a good luck charm. 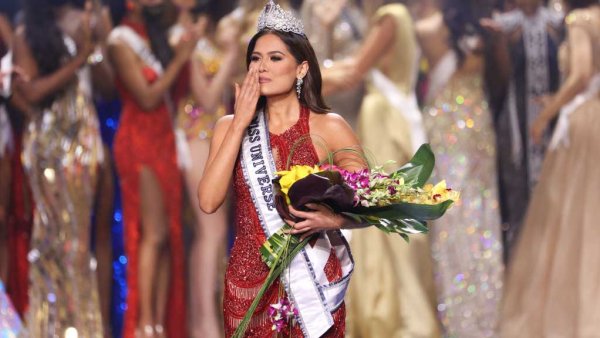 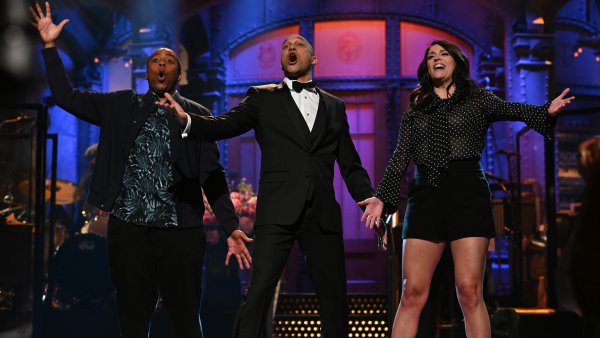 Stone's win for "La La Land" at the 2017 Academy Awards — and the fringed Givenchy gown she wore to the show — lent further evidence to the theory that wearing gold to the awards ceremony equals Oscar gold.

Blanchett won her second Oscar for her role in "Blue Jasmine" and accepted the award looking like an ethereal princess in this Champagne-colored Armani Prive gown.

Streep nailed it once again in a gold Lanvin wrap dress at the 2012 Oscars. The iconic actress took home her third Academy award for playing Margaret Thatcher in "The Iron Lady."

In 2010, Sandra Bullock rocked a liquid metallic Marchesa gown that appeared good as gold. It was the perfect choice for the best actress winner, who scored big for her role in "The Blind Side."

Helen Mirren won the best actress trophy in 2007 for playing Queen Elizabeth II in "The Queen," and there's no color more fit for royalty than pure gold. The star accepted her award in a Christian Lacroix gown with a gold pattern on the skirt and an intricately embellished gold bodice.

The vintage Christian Dior gown Reese Witherspoon wore to the 2006 Oscars could almost be considered rose gold, but we'll count it anyway because it's just so darn beautiful!

Charlize Theron was recognized as the best actress of the year for her work in "Monster," but she looked more like a golden goddess on the red carpet. Theron opted for a body-hugging Gucci gown in a shimmering light gold that brought her good luck.

Meryl Streep won her second Oscar in 1983 and wore a glamorous gold caftan for the event. The long-sleeved gown featured embroidery and sequins for added shine.

Winning best actress in 1973 for her work in "Cabaret," Liza Minnelli shined in a bright yellow/gold-toned dress paired with a colorful, patterned choker and long gold necklace.

In 1966, Julie Christie took home the Oscar for best actress in a mod gold dress with a high-collar neckline. She paired the look with gold statement earrings and a gold belt for a monochromatic look that matched her shiny new award.

Taking home the gold in 1965, Julie Andrews wore a simple empire waist gown to accept her award for her role as "Mary Poppins." She paired it with long, elegant white gloves and a statement necklace.

Taylor won best actress for her work in "Butterfield 8" in 1961. She wore a soft yellow bodice that popped against the white skirt and gloves she wore to accept her award.