Inside the HBO Series That Deep Dives Into Lakers Dynasty

"Winning Time: The Rise of the Lakers Dynasty," which debuts on HBO on Sunday, chronicles the professional and personal lives of the 1980s Los Angeles NBA team

LOS ANGELES — Ask anyone involved with HBO’s new series “Winning Time,” and they’ll tell you that the story of the Los Angeles Lakers’ rise to fame circa the early '80s is both timely and timeless.

For one thing, everyone loves the story of an underdog determined to prove the world wrong. That was apparent in the team itself at the time, and the team’s late owner Jerry Buss. While the Lakers are the textbook definition of the NBA establishment today, this was not the case back then.

“Everybody loves the story of a winner, and everyone loves stories where people are underdogs and believe in themselves and they succeed,” John C. Reilly, who plays Jerry Buss in the series, told NBC News in a recent Zoom interview.

For another, history repeats itself. In the late '70s and early '80s, when the Showtime Lakers helped popularize basketball further (they made it sexier and cooler), the racial politics of the league were thought to be sinking it. But Kareem Abdul-Jabbar and Magic Johnson were at the forefront of melding on-the-court razzle-dazzle with off-the-court activism. 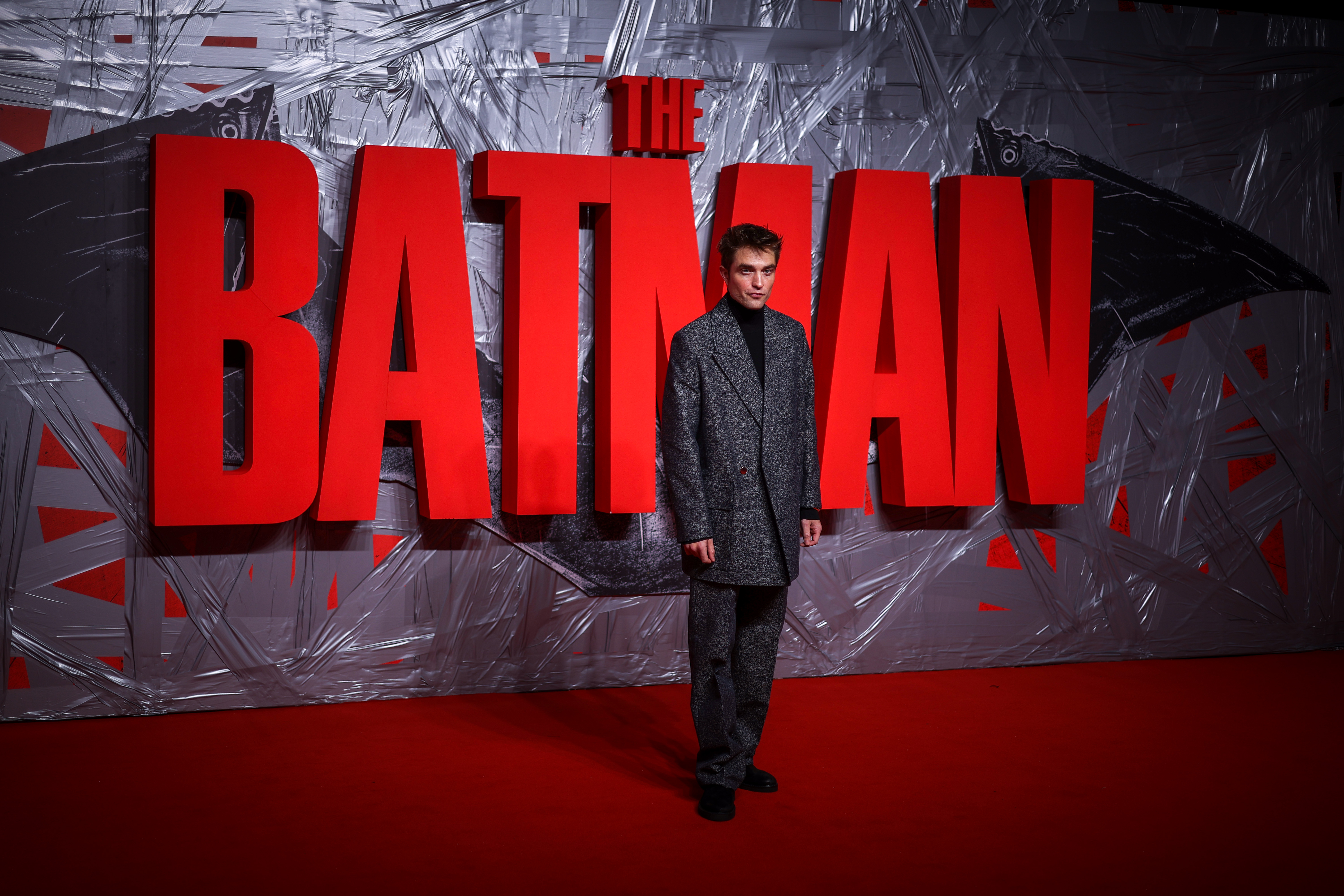 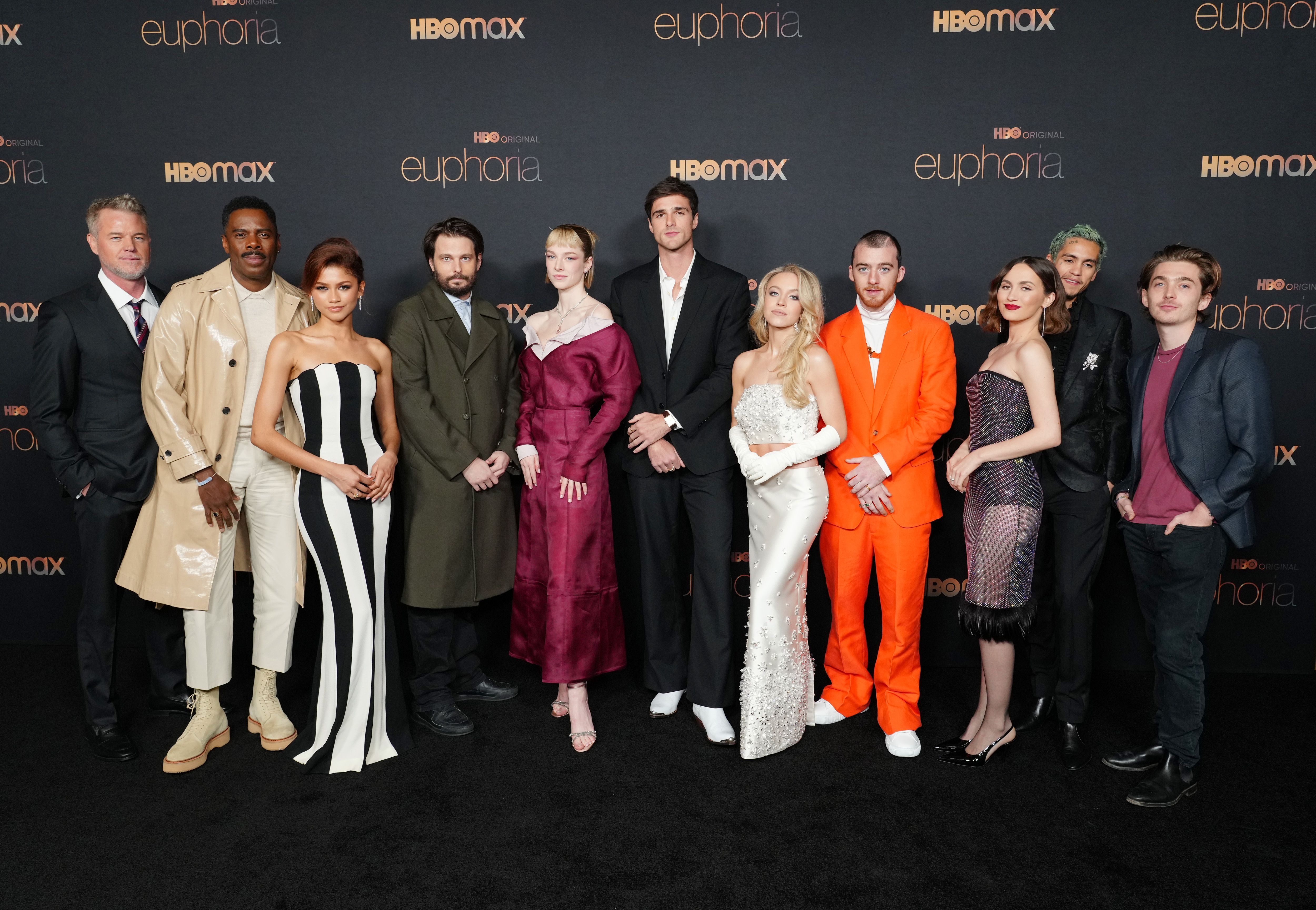