Gwyneth Paltrow is letting her fans know about a health scare she experienced while giving birth to her first child.

The 49-year-old "Iron Man" star was a guest on the Monday, Oct. 25 episode of podcast "Armchair Expert," where she and host Dax Shepard discussed how people's bodies change throughout the aging process.

This led Paltrow, who shares daughter Apple, 17, and son Moses, 15, with ex-husband Chris Martin, to describe the difficulty she experienced while in labor with Apple, who the star welcomed via C-section in May 2004.

"I had two cesareans," shared Paltrow, who married Brad Falchuk in 2018. "My daughter was an emergency. It was crazy -- we almost died. It was, like, not good."

The goop founder did not offer more specifics about the situation before adding, "Anyway, there's a big scar across your body, and you're like, 'Oh, wow, that didn't use to be there.' And it's not that it's bad, or you want to judge it, but you're just like, 'Oh, my god.'" 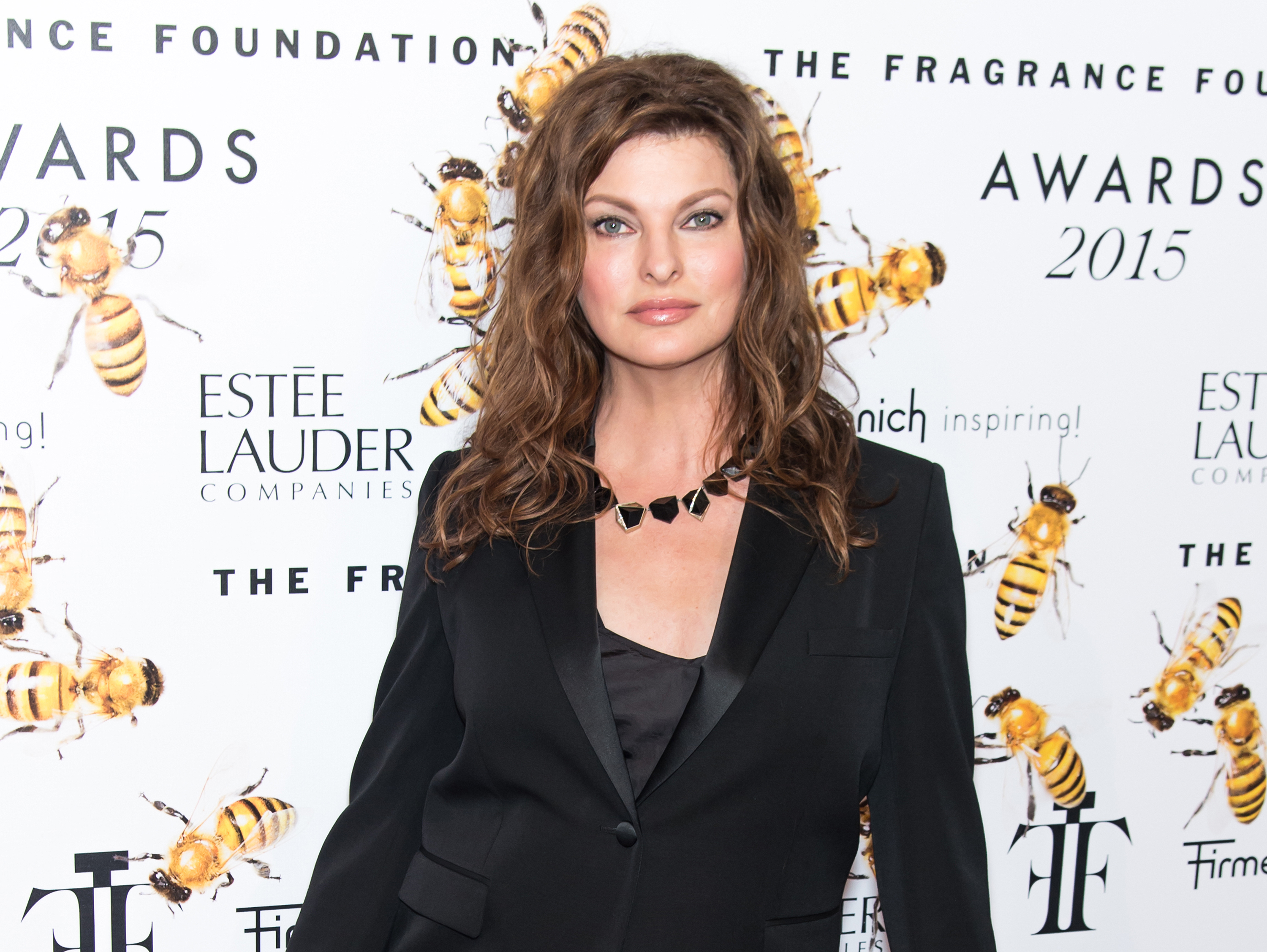 Linda Evangelista Claims to Be ‘Permanently Disfigured' After Cosmetic Procedure 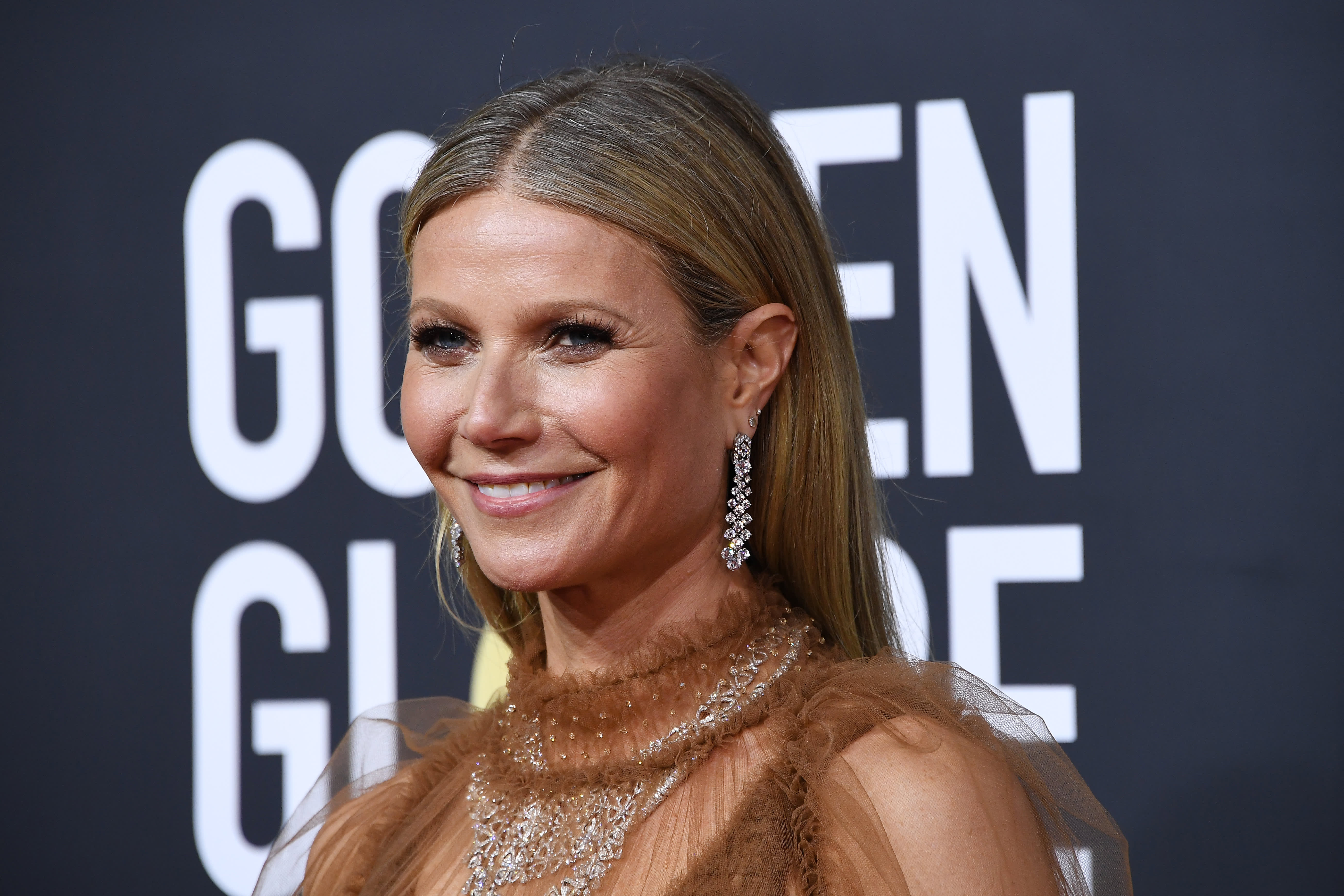 Gwyneth Paltrow's Goop Threatened With Shutdown in the UK

Back in 2013, Paltrow told Daily Mail that she suffered a miscarriage during her third pregnancy. At the time, she said her kids would frequently ask her to have another child but that she "had a really bad experience when I was pregnant with my third. It didn't work out, and I nearly died. So I am like, 'Are we good here, or should we go back and try again?'"

Paltrow celebrated Apple's 17th birthday in May 2021 with a heartwarming message that referenced the day the teen was born. "You are so inspiring and just so cool," the "Glee" alum wrote, in part. "I remember the morning you came into the world so perfectly, I just can't believe it was 17 years ago."