Denise Richards Details Return to Set on ‘Bold' Amid Virus

Mannequins were brought in to help keep people apart

When Denise Richards returned to the set of CBS' “The Bold and the Beautiful" last week after the pandemic shutdown filming for three months, a detailed, specific plan was in place to keep everyone safe.

The soap opera is under a microscope, as one of the first U.S. productions to resume after COVID-19 outbreak that stopped production throughout the TV and movie industry out of safety concerns. Other studios and soap operas are working on restart plans. In the UK, the soap “Emmerdale” resumed filming last month.

Richards wasn’t anxious or worried about returning to work. Instead, she felt “very excited,” she said in an interview with The Associated Press. 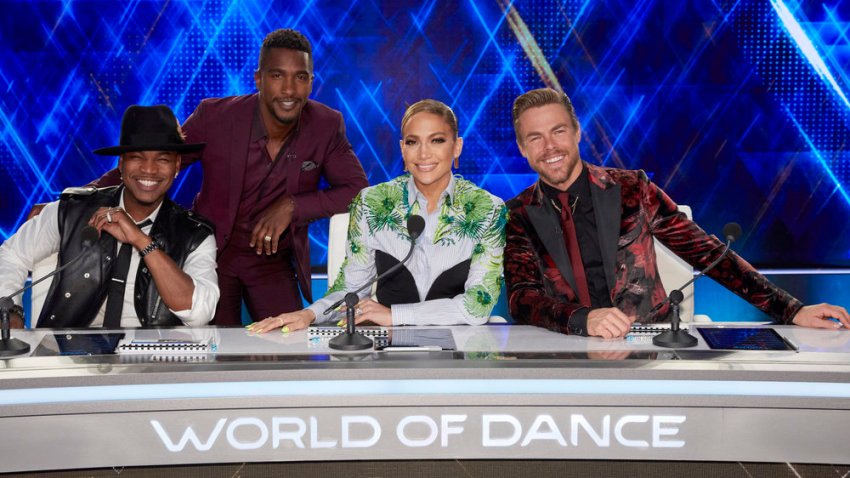 world of dance 25 mins ago 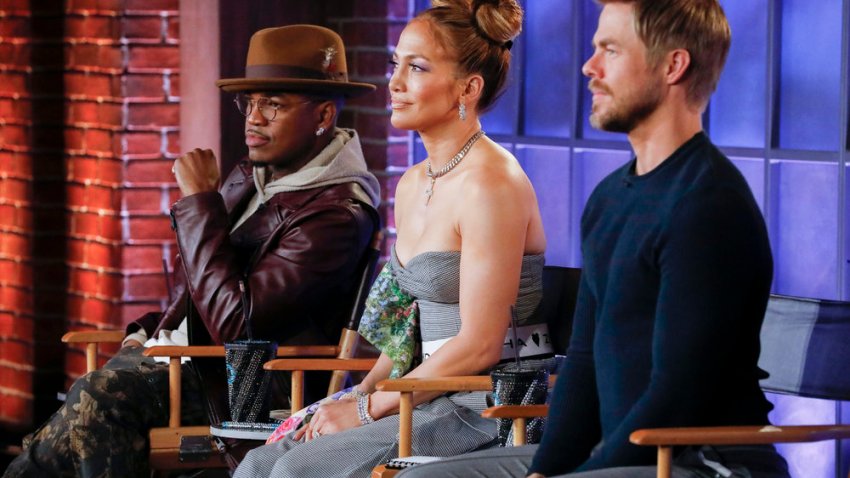 NE-YO on What It Takes to Win ‘World of Dance”

“It’s important to move forward and move on. And we have to get back to work," she said.

Bradley Bell, the show’s executive producer, devised a plan with the help of the studio to create a safe working environment.

Before she could be cleared to work, Richards was tested for COVID-19. She will be tested weekly to get the green light to work the following week.

Richards had her temperature taken upon arrival at the studio known as Television City in Los Angeles. A mask was required to enter the set and must be worn as much as possible during hair and makeup. Richards also had new labeled hair and makeup brushes waiting for her. A separate set was put in a plastic bin for touch-ups. Anything else an actor might need to bring to the set, including scripts, water or cellphone, also goes in that bin that they carry with them.

There's a route to walk to the stage and a different one to exit. Before Richards could step on the stage before a camera, she had to answer questions about her health and have her temperature taken again.

Crew members all wore masks, and anyone that has to be in close proximity to the actors also wears a face shield.

A designated person was present to ensure that safety guidelines are met. Richards says that person is “watching to make sure that even with a mask, we are staying 8 feet from each other. They literally will measure it."

Mannequins were also brought in to help keep people apart. “We need to give them names,” laughed Richards.

“It was challenging because the times our characters would get a little closer with each other, a mannequin would be there and I, the actor, stepped off to read the lines for the other actor talking to the mannequin."

As for love scenes, there's a plan for that, too.

A publicist for the show said mannequins would be used when touching or intimacy needs to happen if there isn’t a “live″ stand-in. If mannequins are seen on camera, it would be only briefly.

“We were asked if our significant others would step in,” said Richards whose husband Aaron Phypers will double for actor Thorsten Kaye, who plays her love interest, Ridge Forrester. Phypers is not an actor.

Richards says she asked Phypers to take part by saying, ‘They said I could also have my love scenes with a mannequin — which is fine — but I’d much rather be with my husband.'"

There were two other husbands on set helping out when Richards was filming. “That was actually really sweet,” she said. “It was fun to see everyone working together to get the job done.”

On “The Bold and the Beautiful,” Richards' character Shauna is in a love triangle with Ridge and his on-screen wife, Brooke, played by Katherine Kelly Lang.

“Katherine Kelly Lang's husband was there on my first day (as a stand-in) and then next week both he and Aaron will be there,” she laughed. “So her husband has a wig. Aaron's hair is very similar to Thorsten's.”

There is no craft service and any snacks provided are pre-wrapped.

“It's a lot of work and it's tedious, but they're doing it," she said.

“I'm very lucky that I’m with a production company, television studio and network that’s willing to do what they need to do to keep everyone as safe as possible to make a great show.”

Richards is happy to be taping for the loyal fans who have been anxiously waiting for new episodes. The soap, which premiered in 1987, is centered around the Forester family and its fashion design company. The soap has been airing fan favorite episodes since running out of new ones.

“When I joined this show early on, I went to fan events and I was just so touched. It was so endearing to see the loyalty to this show and how they really, truly feel that everyone on our show is part of their family,” she said.

Richards is also a cast member on Bravo's “The Real Housewives of Beverly Hills” which recently paused airing new episodes for a few weeks to film confessional interviews with over Zoom. Season 10 resumes Wednesday.