Craig was last on Broadway in a 2013 revival of Harold Pinter's “Betrayal” opposite his wife, Rachel Weisz, and directed by Mike Nichols

Could it be the curse of the Scottish play? Daniel Craig's return to Broadway in a new version of “Macbeth” has been temporarily halted after the actor contracted COVID-19.

Wednesday's matinee and evening performances were canceled when the James Bond actor tested positive. When he'll returns was not immediately known, but protocols indicate it could be several days at least.

“Macbeth” is playing the Longacre Theatre, with an opening set for April 28. Tony Award-winner Sam Gold is directing.

According to folklore, “Macbeth” was cursed from the beginning, when a coven of witches objected to Shakespeare using real incantations and put a curse on the play. Other productions have been plagued with accidents.

Craig was last on Broadway in a 2013 revival of Harold Pinter's “Betrayal” opposite his wife, Rachel Weisz, and directed by Mike Nichols. Craig also starred opposite Hugh Jackman in 2009's “A Steady Rain.” Gold directed Craig in a 2016 off-Broadway production of “Othello” alongside David Oyelowo.

Other high-profile shows on Broadway have had to cancel shows due to their lead actor's contracting the virus, including both “The Music Man” leads, Hugh Jackman and Sutton Foster. 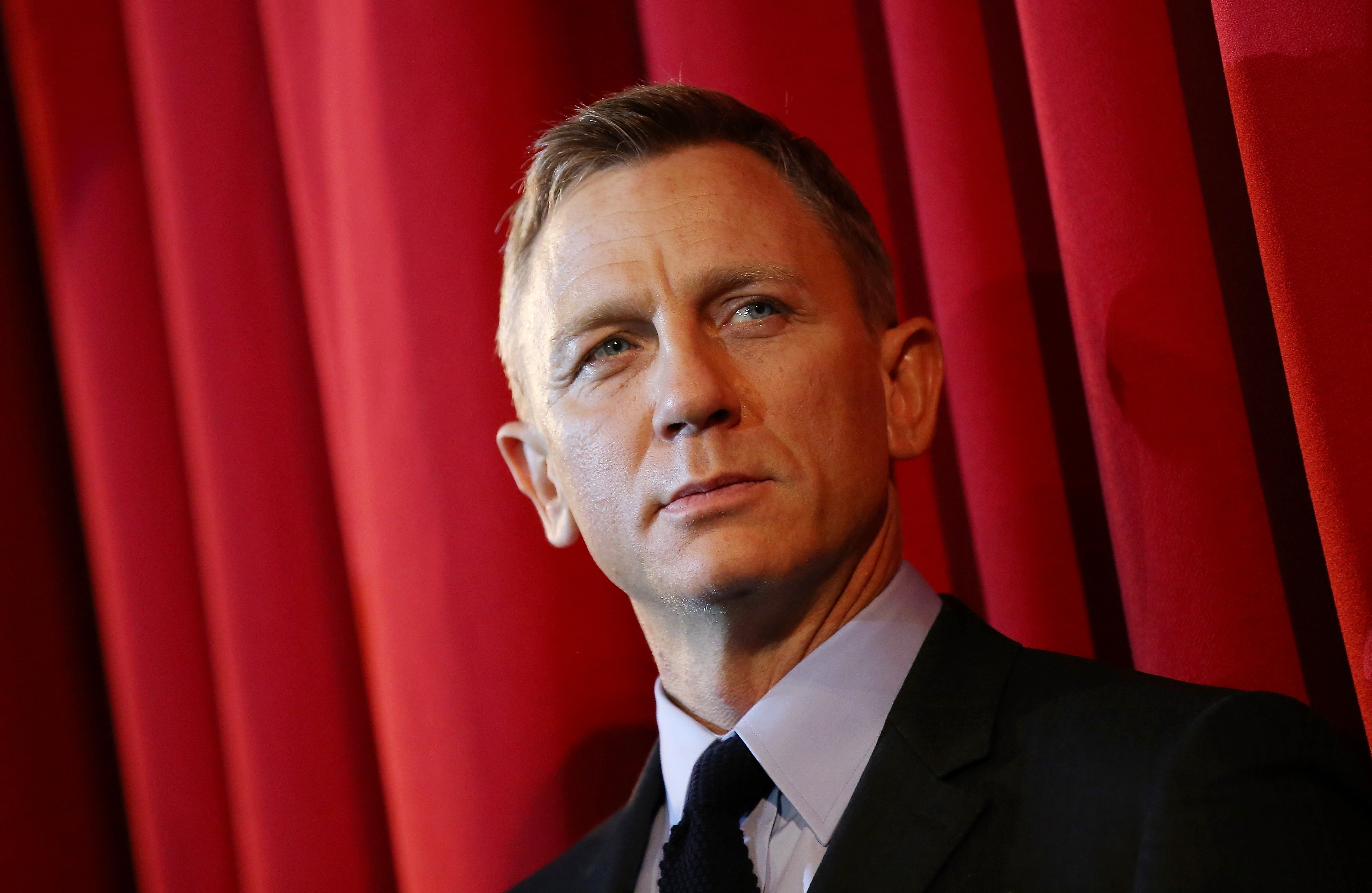 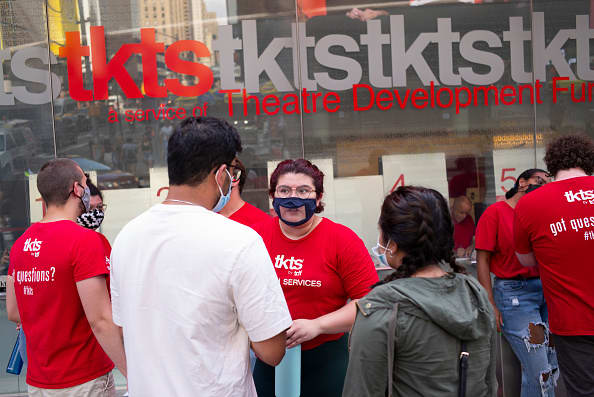 This story has been corrected to clarify that "Macbeth" is playing in the Longacre Theatre, NOT the Lyceum Theatre