The show "chooses to misguidedly glorify and erroneously depict high school student drug use addiction ... and other destructive behaviors as common in today’s world,” D.A.R.E. wrote

The Drug Abuse Resistance Education program, or D.A.R.E., is calling out HBO's hit show "Euphoria" for its depiction of drug use, sex and violence.

"Euphoria," which premiered in 2019 and is in its second season, follows Rue (played by Zendaya), a high school student struggling with addiction amid relationships, friendships and her home life.

"Rather than further each parent’s desire to keep their children safe from the potentially horrific consequences of drug abuse and other high-risk behavior, HBO’s television drama, 'Euphoria,' chooses to misguidedly glorify and erroneously depict high school student drug use, addiction, anonymous sex, violence, and other destructive behaviors as common and widespread in today’s world," D.A.R.E. said in a statement.

Established in the 1980s during the Ronald Reagan-era “war on drugs,” D.A.R.E. advocates for a zero-tolerance policy on drugs. 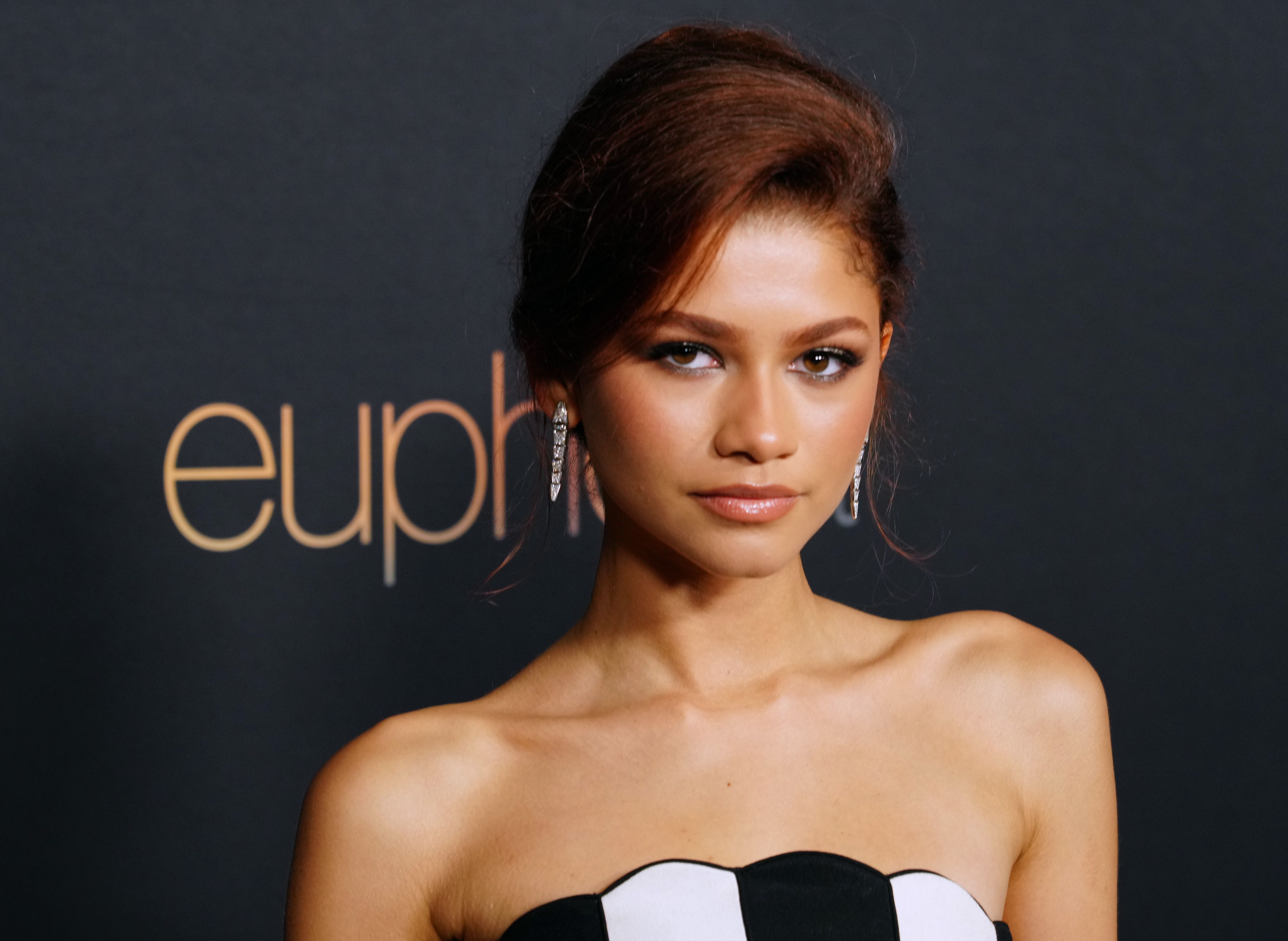 Zendaya Issues Warning to ‘Euphoria' Viewers Ahead of Season 2 Premiere 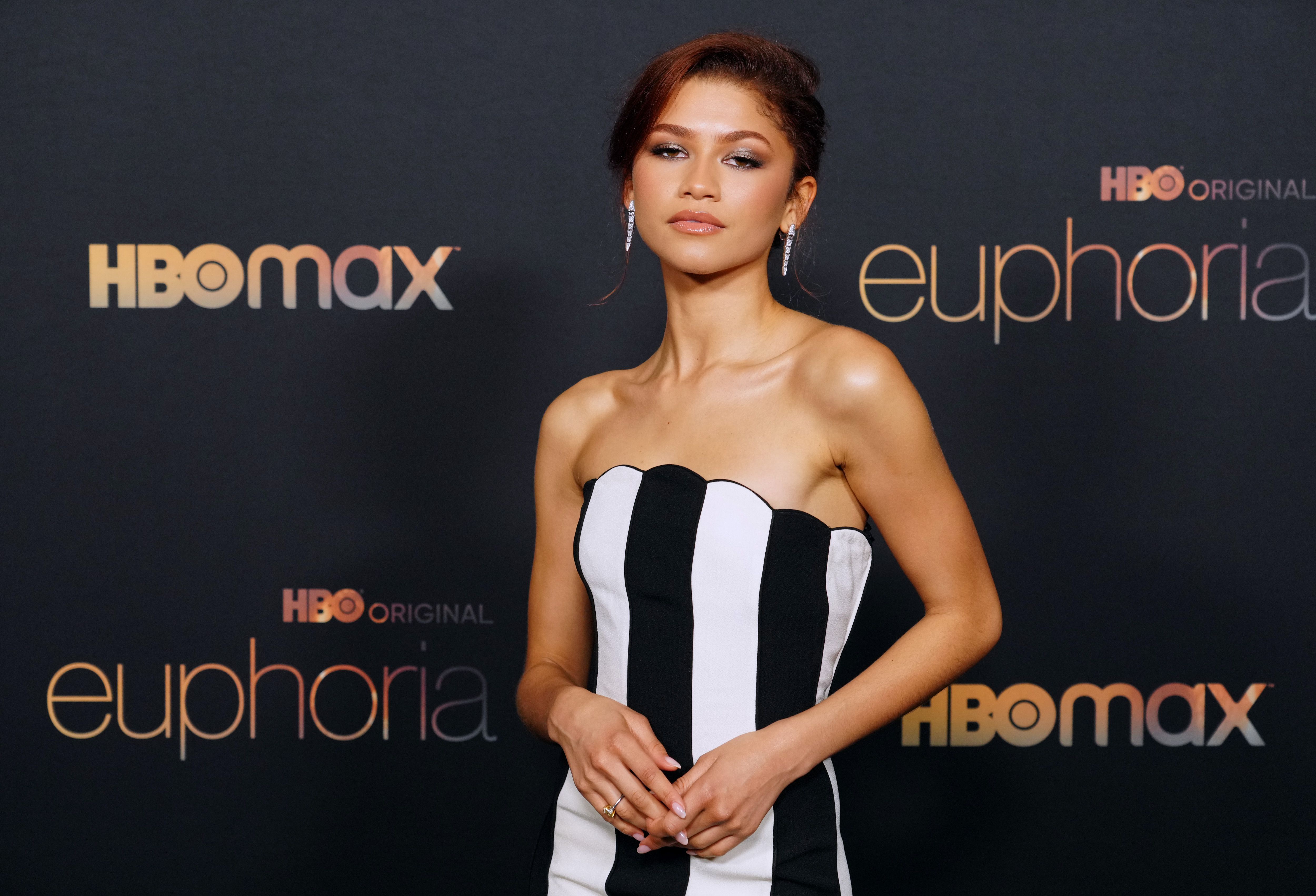 Did Zendaya Just Walk the Red Carpet in Socks and No Shoes?