The model, TV host and book author opens up about a poignant moment she shared with another person as she mourned the son she lost in September

Chrissy Teigen and John Legend expected this year to be one of the happiest in their lives, as the parents of two planned to become parents of three in February.

But those plans changed last fall, when the couple learned the baby they’d been waiting for, a son named Jack, wouldn’t survive. At 20 weeks along, Teigen suffered pregnancy loss.

Miscarriage affects 1 in 4 women, but it’s still something that’s rarely spoken of candidly and shared publicly — that’s why the model, host, author and mom knew it was so important for her to share her experience.

“I look back on it, and ... it feels like such a blur,” she recalled during an interview with Sheinelle Jones and Dylan Dreyer that aired Monday on TODAY. “It’s like being on a roller coaster and holding your breath and then not really remembering it at the end. I just know that the way we shared it was super hard, and it was super hard for John. But for some reason, I knew that it would help a lot of people.”

So, on Sept. 30, she took to social media and shared raw emotions and intimate images to let her followers in on the painful and otherwise deeply personal process. And it wasn’t long before she had a sign that showed her how opening up could make a big difference.

“There was one moment that really struck me, and that was being at the grocery store and somebody just quietly laying flowers in my cart,” she explained. “And then I realized that there’s so many women that don’t get this kind of attention because you just don’t know that it happened to them. 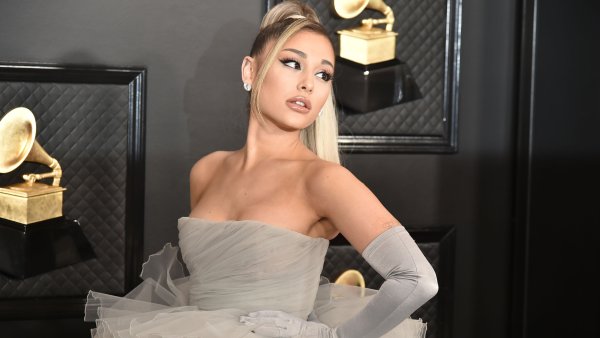 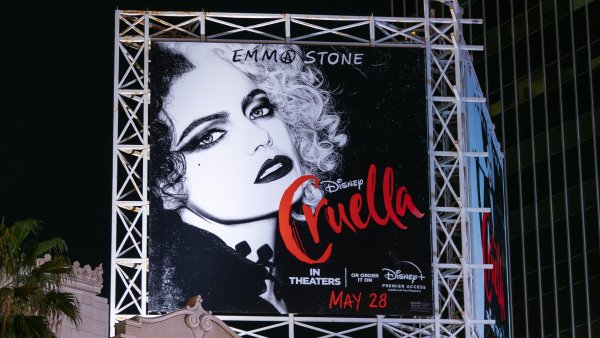 "They’re living through this privately and quietly, and it just was a big moment for me where I realized that I could be this person that people could see and look up to as somebody that had a platform, where their stories were going to be recognized. For me, that was a very defining moment.”

Throughout the comments on her posts about pregnancy loss and the grief that comes with it, women opened up about their own experiences in what suddenly seemed like a safe space to do so.

That factored into Teigen’s decision to become a paid spokesperson for the Fertility Out Loud campaign, which has given her yet another forum to discuss topics that often go unsaid.

“I have been very out loud with everything — everything I’ve ever said basically,” the 35-year-old said. “So I figured why not be out loud about something that was really actually very important to me.

I think our journey with fertility and infertility has been very public for a very long time. I just felt that the more public we were, the more public other people were. I didn’t feel that I had anywhere to go to, but to be able to have a place that families are able to go to where they can, you know, get answers to all of their random questions and to be surrounded by people that are going through the same things. It’s just an important thing to me.”

And it’s also important to her that those people know there’s still hope, no matter where they are in their fertility journey.

“There’s so many different ways to make your dream happen now,” she explained. “Coming to terms with the fact that I can’t carry again has been something really tough, and I’ve agonized over it, because to me, it’s when I’m at my happiest. I loved being pregnant, and the fact I got to do it twice, I think was miraculous enough.

There’s a way to have that beautiful child whether it’s your own or whether you adopt. I think the more we share our stories, the more people will realize that they connect with one of those stories. ... There’s something so beautiful about that.”