The magazine revealed the cover Wednesday of the annual issue, which hits newsstands Friday

Chrissy Teigen will grace the front of People magazine’s “The Beautiful Issue” in a cover story that delves into her evolved definition of beauty, facing racism growing up and her heartbreaking miscarriage last year.

The magazine revealed the cover Wednesday of the annual issue, which hits newsstands Friday.

On this year’s cover, Teigen appears smiling along with her children Luna, 4, and Miles, 2, with the quote “I’ve learned how strong I am.” The 35-year-old model and cookbook author is married to R&B crooner John Legend, who was named Sexiest Man Alive by the magazine in 2019.

John Legend and wife Chrissy Teigen went to an impromptu celebration in West Hollywood after Joe Biden won the 2020 election.

Teigen, who is of Thai-Norwegian descent, said she wants to follow her Thai tradition in remembering her son, Jack, who died at 20 weeks of her pregnancy. She was hospitalized with excessive bleeding before the miscarriage. She said it’s important for Luna and Milles to stayed connected with their late brother and always “embrace the ones that we’ve lost” based on her tradition.

“We have this new home that we’re building, and this tree being planted inside,” she told the magazine. “The whole reason why I wanted it was so Jack’s ashes could be in that soil, and he could be with us all the time and grow through the beautiful leaves.”

Over the years, Teigen said her definition of beauty has evolved after giving birth to her children. She has taken a proud stance of embracing her healed scars as a mother.

Chrissy Teigen and John Legend have shared with the world that they lost their baby following pregnancy complications. We welcomed Stacey Stewart, the CEO of March of Dimes, a nonprofit that works to improve the health of mothers and babies, to discuss how the couple's openness about their loss is helping to break the culture of silence around miscarriages and stillbirths.

“Beauty is being able to see how powerful your body is,” she said. “It’s really, really nice to be able to come to an age where I can appreciate every little scar and see my body as something that’s done incredible, miraculous things. The difference is these two beautiful, wonderful babies, and these scars are the things I’ve been through and the journeys I’ve healed from.”

Motherhood has also changed Teigen’s views on her wellness. She used to enforce a strict eating regimen during her modeling days, dealing with the ups and downs of the diet culture.

But now, Teigen is focused on what makes her feel good and does her best to “indulge in it.”

“I’ve spent way too many years counting calories and scheduling way too many workouts and trying to figure out what ‘wellness’ meant to me,” she said. “Now I know that it’s on the ground playing with my kids or going to an aquarium or a park.” 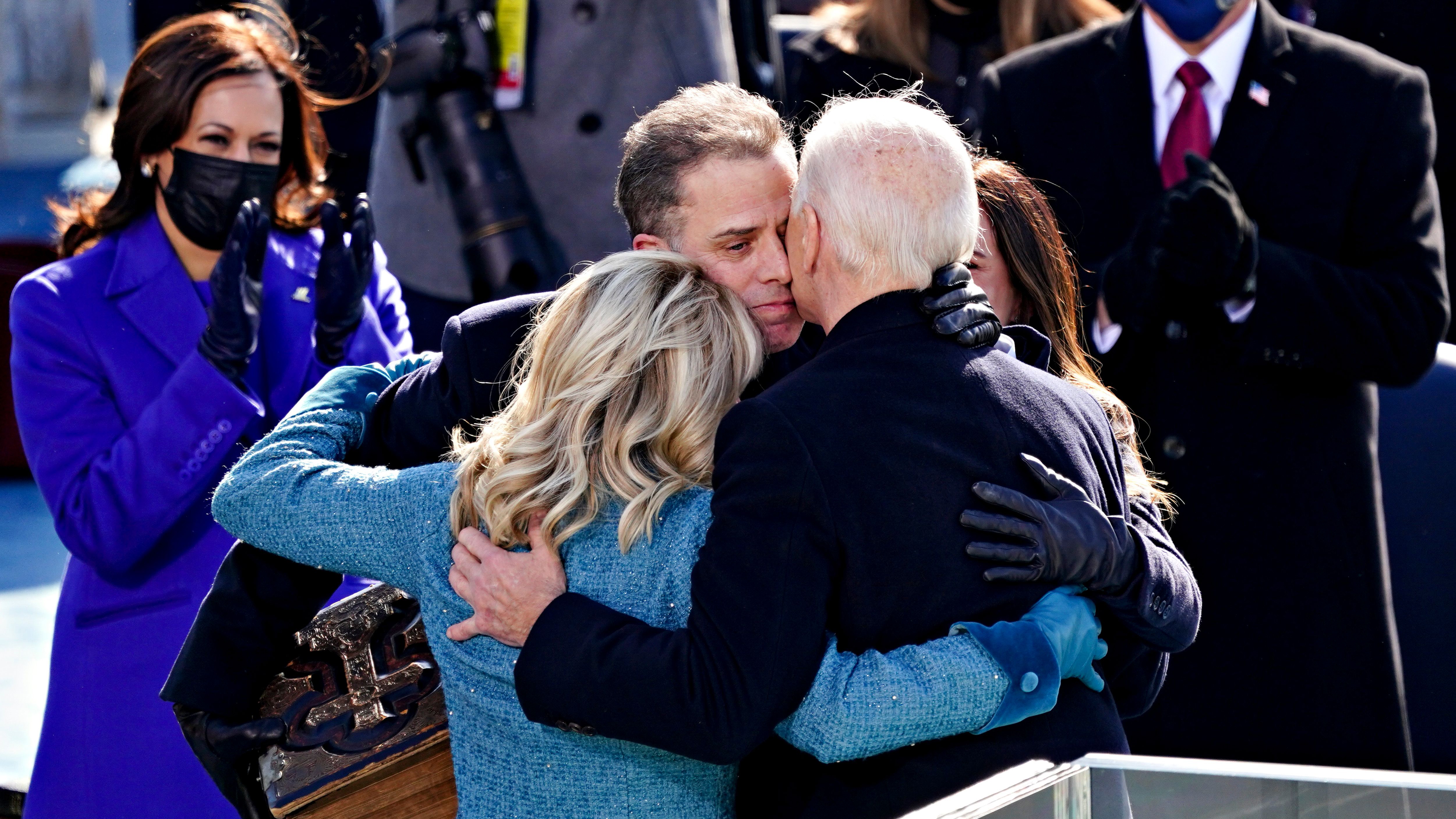 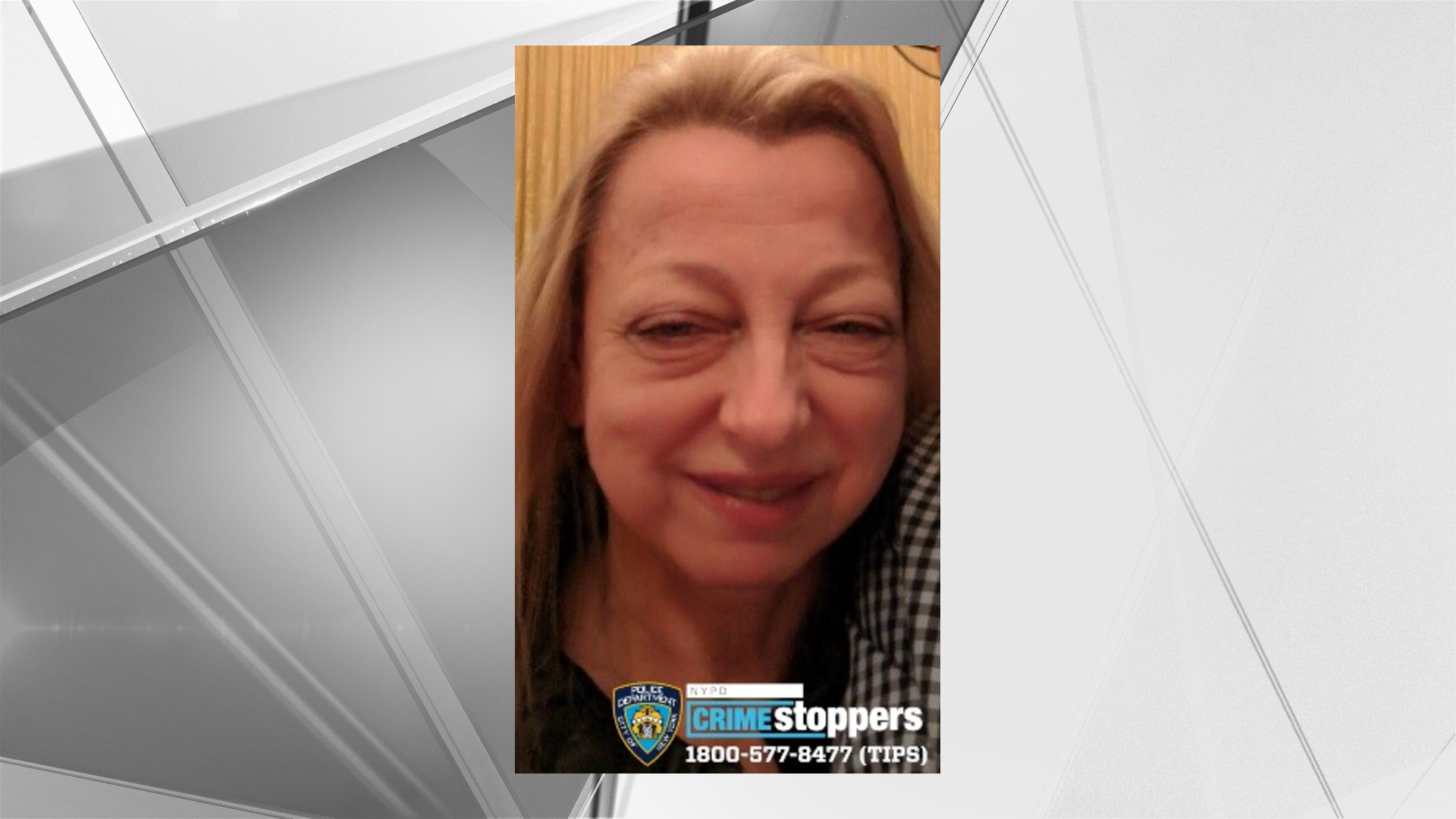 Teigen touched on enduring racism while growing up. She often had friends — Black or white — who protected her after racist comments. She said some of her friends got suspended from school for defending her.

As Teigen grew older, she saw more racism occur during her modeling career.

“I experienced more everyday casual racism once I entered the modeling world,” she said. “When they needed someone racially ambiguous — that’s what they called it — that was always going to be me.”

People's announcement comes a week after Teigen quit Twitter, citing it as a negative influence on her life. She wrote in a final series of posts that criticism she'd endured on the site had left her “deeply bruised.”