Blake Shelton shared how his wife, Gwen Stefani, kept him from "going to the absolute bottom" when they began dating in 2015

Blake Shelton and Gwen Stefani have found their sweet escape together.

On March 21, "The Voice" coach and singer, 45, dished all about his relationship with his wife, 52, on "Good Dish", revealing that the couple originally "found each other at a very low point" in their lives.

"I think she's kept me from going to the absolute bottom," Shelton shared. "It was like literally falling off a cliff and a hand reached out and caught me, is what it feels like."

He continued, "I've never had that with somebody where it just felt like no matter what, she has my back. It's the greatest feeling."

Now, the couple, who tied the knot in July 2021, has found solace in their romance and in taking routine trips to Shelton's home state of Oklahoma, which he says Stefani loves to visit.

"She comes to Oklahoma a lot. Let's not confuse it: She still lives in Los Angeles -- and I do pretty much too -- but we get to escape to Oklahoma," he joked. "She loves the freedom and being able to just kind of let your guard down and not have to stress about where the paparazzi's hiding today and dumb things like that."

Shelton and Stefani first bonded over their mutual heartbreak while co-judging "The Voice" together in 2015. 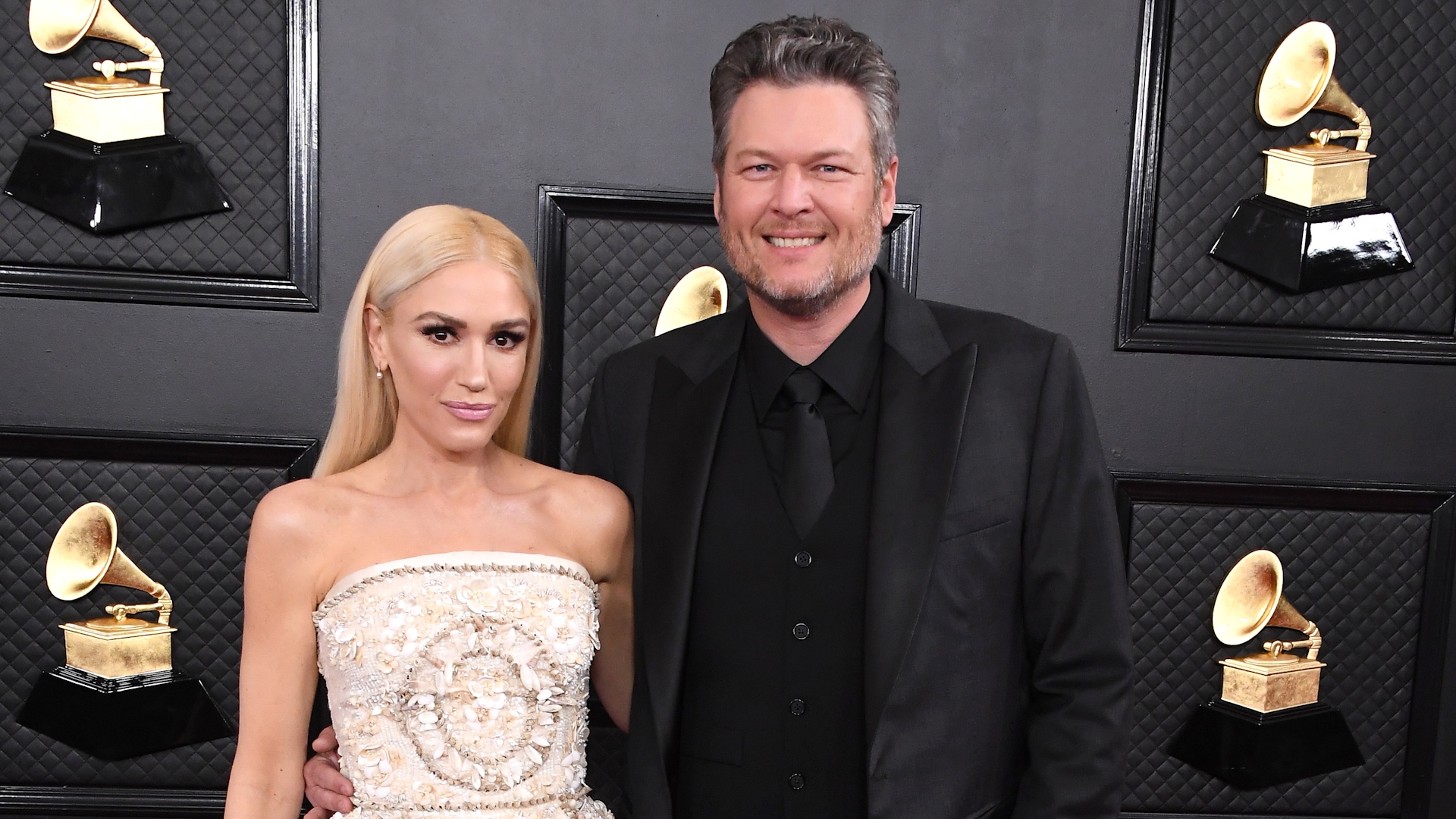 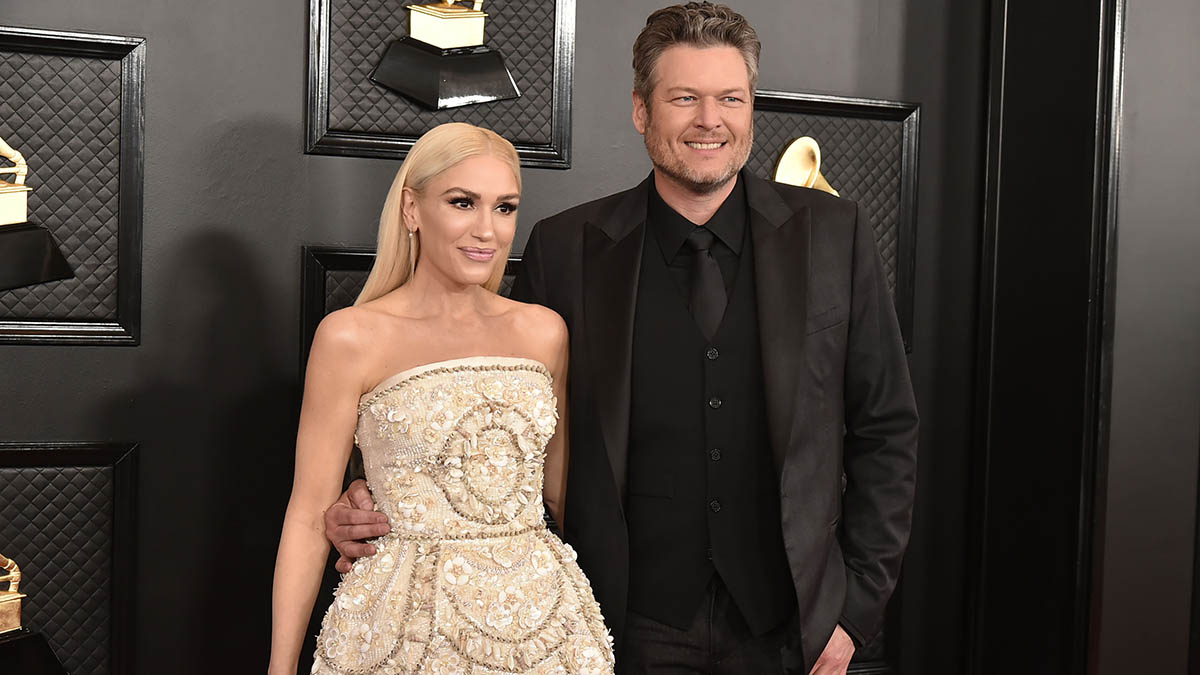 At the time, Shelton was splitting from his then-wife Miranda Lambert, and Stefani was going through a divorce with Gavin Rossdale, father of her three kids, Kingston, 15, Zuma, 13, and Apollo, 8.

In 2016, Shelton told Billboard that when he told Stefani about his divorce, her sweet reaction took him by surprise.

"I looked over at Gwen -- who I didn't really know -- and she had these huge tears in her eyes. I thought, 'Wow, she feels super bad for me!'" He said. "That's kind of how our friendship and bond started, that day."

"It went from that, to checking in on each other once a week through emai l-- 'This s--- happened to me, what happened to you?' -- to maybe three times a week, then every day, to 'Hey, here's my phone number if you ever want to text,'" he shared. "Next thing I know, I wake up and she's all I care about, and I'm wondering if she feels the same about me."