White's friend and agent, Jeff Witjas, previously told E! News that she "died peacefully in her sleep at her home"

Authorities now know what led to Betty White's death ahead of her 100th birthday.

The actress, known for her roles in "The Golden Girls," "The Proposal" and other popular shows and movies, passed away at age 99 at her home in Los Angeles, California, on Dec. 31.

According to her death certificate obtained by E! News, White died of a cerebrovascular accident, or a stroke. She suffered the stroke six days before she died.

The medical incident happens when part of the brain experiences a loss of blood flow, according to the National Library of Medicine, which says it can cause "lasting brain damage, long-term disability, or even death."

A few weeks before her death, White told People magazine that she was "so lucky to be in such good health and feel so good at this age." 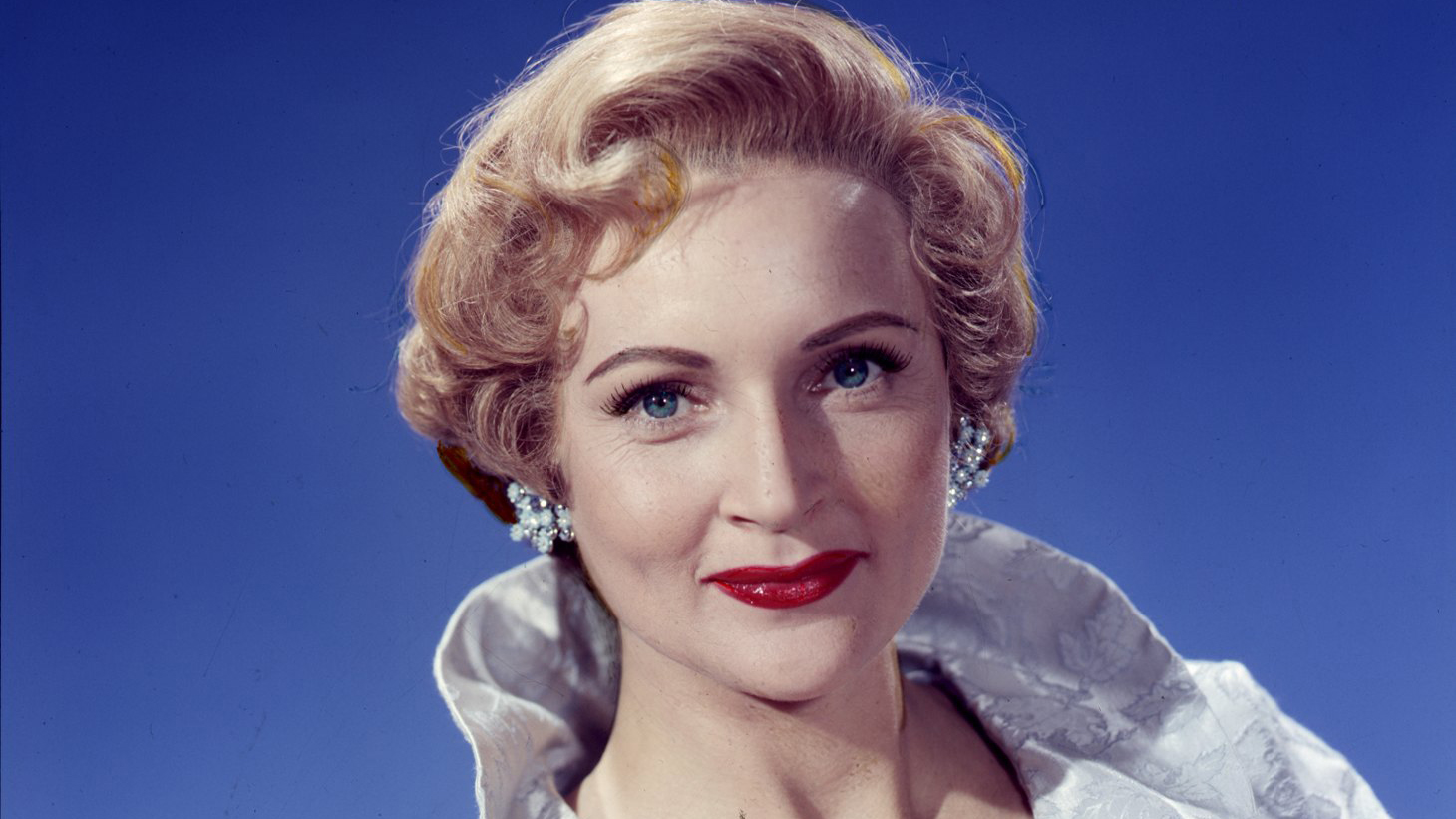 Betty White Through the Years in Pictures 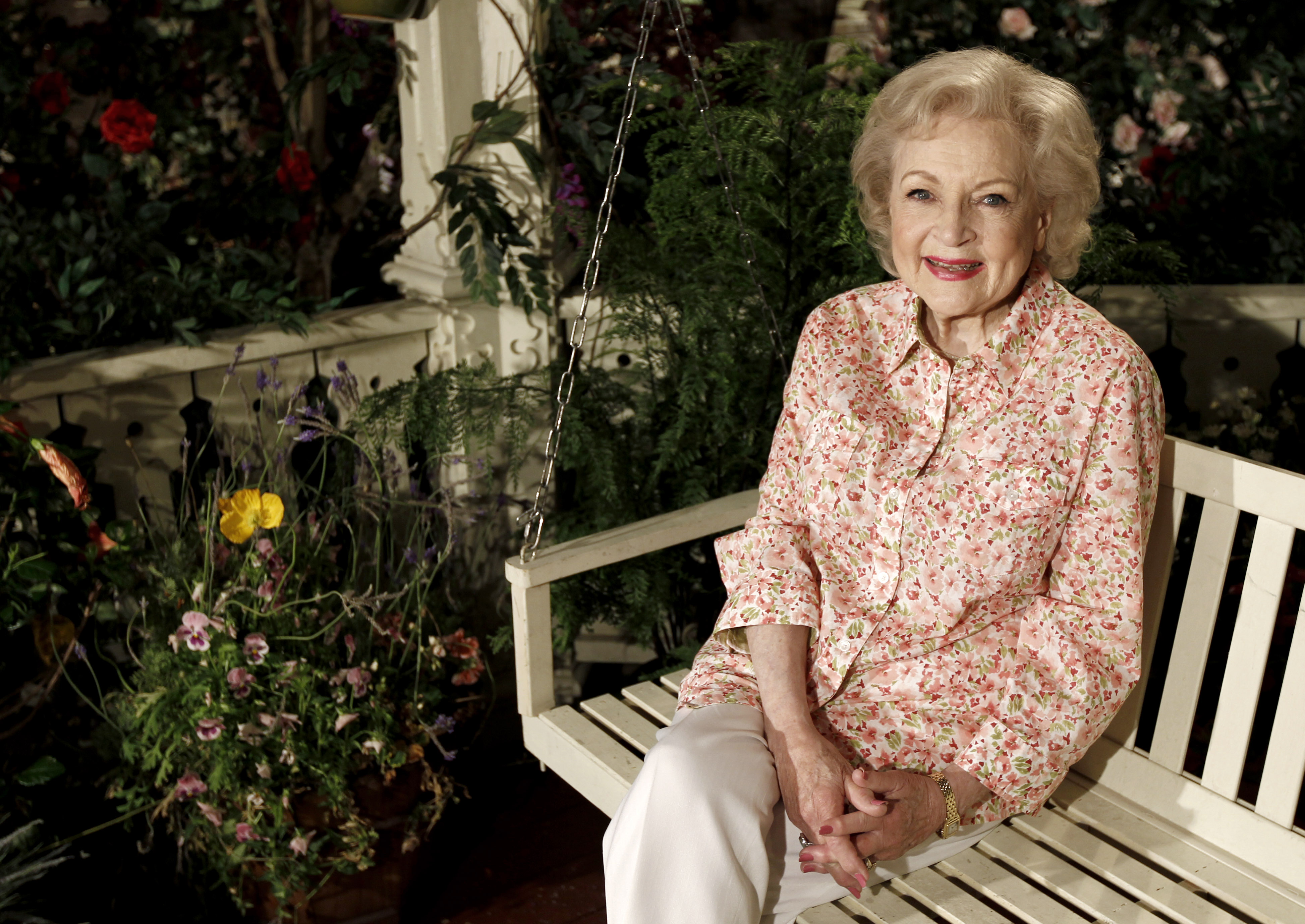 White's friend and agent, Jeff Witjas, previously told E! News that she "died peacefully in her sleep at her home" and debunked rumors that her death was associated with the COVID-19 vaccine.

"People are saying her death was related to getting a booster shot three days earlier but that is not true. She died of natural causes," Witjas said in a statement to E! News on Jan. 3. "Her death should not be politicized — that is not the life she lived."

He went on to pay tribute to the "great lady" she was, remembering her for her legacy as an animal lover and activist.

"Most actors on television are playing a role. Betty White is what she has showed to her public as to who she is. She was really genuine in that way," Witjas exclusively told E! News.

"To all her fabulous fans, I would just say remember Betty's legacy... The kindness, the goodness, the love of animals," he continued, adding, "To me, it's really just remembering the greatness of Betty White, the kindness and the laughter she has left for us with all her performances."

"It is very hard to absorb you are not here anymore,” actor Henry Winkler said Friday after the news of actor Betty White’s death. Here are other reactions from Hollywood.

Her Hollywood career spanned more than 70 years, starting with the 1945 short film "Time to Kill." She went on to play Mrs. Delores Bickerman in "Lake Placid" and Sue Ann Nivens in "The Mary Tyler Moore Show." One of her final performances was voicing Bitey White in "Toy Story 4" and the short "Forky Asks a Question."

"I don't think Betty ever feared passing because she always wanted to be with her most beloved husband Allen Ludden," he said after her death. "She believed she would be with him again."

The pair married in 1963 and he died in 1981. More than a decade later, she recounted their love story to USA Weekend. "He would call me from wherever he was working and say, 'You wanna go out to dinner? You wanna have a date?' And I'd say 'Sure!' Well, going out to dinner meant he'd stop on the way home and pick up a chicken and put it on the barbecue outside. There's a room behind the house, and we'd go out there and put on a stack of records, have our barbecue dinner and dance," she shared. "We enjoyed each other."

Betty White Through the Years in Pictures