It looks like Amanda Bynes is going to try and get some help.

E! News has confirmed that the troubled actress, who landed in Los Angeles Friday, arrived at Las Encinas hospital in Pasadena, Calif., which offers "a wide range of behavioral health care treatment options are offered for patients with psychiatric, chemical dependency, or co-occurring disorders," according to their website.

Bynes' parents Rick and Lynn Bynes were also seen pulling up to the treatment facility shortly after their daughter arrived, followed by police. 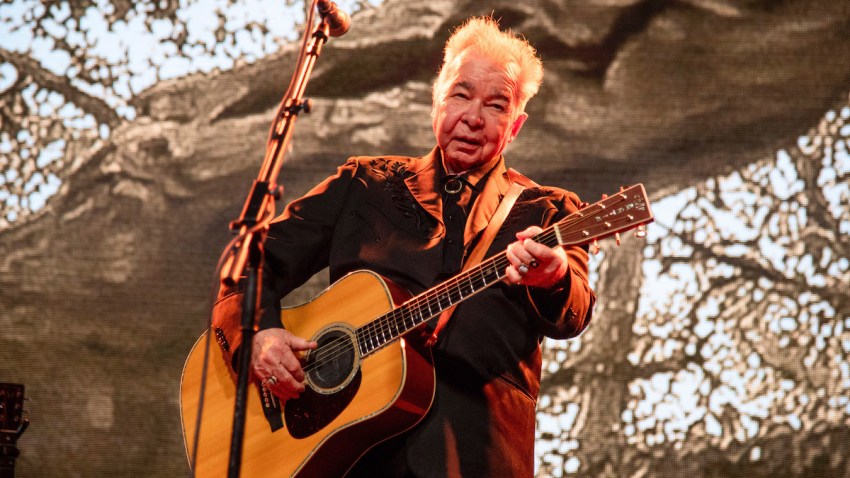 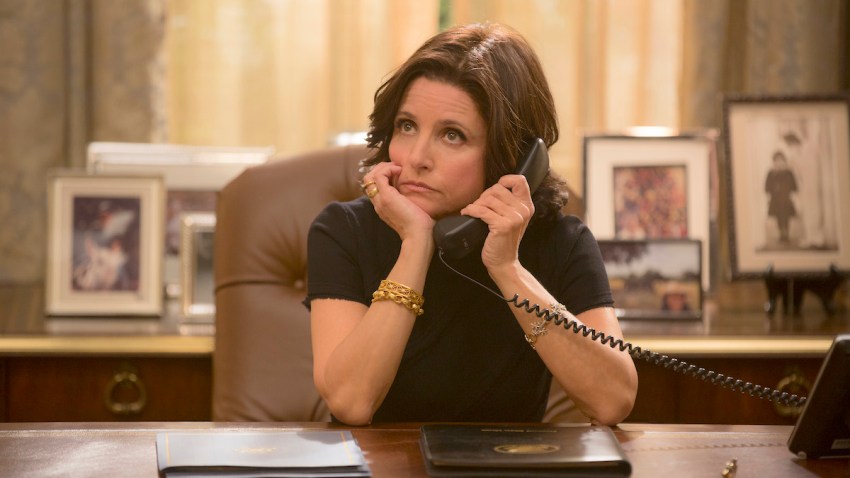 As for the reason behind Bynes' admission, reports have been varied. Us Weekly and TMZ have reported that the former child star has been placed on a psychiatric hold (or 5150) for the next 72 hours, while People reports she has checked into a rehabilitation program. E! News has reached out for comment.

Bynes' arrival at the treatment facility comes on the heels of her sexual abuse allegations against her father, which she then blamed on a "microchip."

"My dad was verbally and physically abuse to me as a child," she wrote on Twitter. "He called me ugly as a child and then asked me if I wanted to have sex with him and i did not know how to respond and I said no and then I was forced to live with my dad which was a total nightmare.

"My dad fondled himself in front of me so many times that i started recording him on my phone in hopes of catching him saying or doing something inappropriate around me so I could get him arrested &put in jail for the rest of his perverted life," she continued. "My mom knows that my father's literally and physically incestual towards his own daughter and the fact that she never called the police on Him embarrasses me to no end. So, today I am meeting with a lawyer to get a restraining order against my dad."

"I am heartbroken today for my husband of 47 years," her mother's attorney Tamar Arminak tells E! News exclusively in a statement on her behalf.

"Rick has been the best father and husband a family can ask for. He has never abused Amanda or our other children physically or sexually. These accusations are absolutely horrible and could not be further from the truth! These allegations stem from Amanda's mental state at the moment. They have no basis in reality. It saddens me beyond belief that my husband's character could be slandered in such a way."

Bynes later recanted the allegations, writing, "My dad never did any of those things The microchip in my brain made me say those things but he's the one that ordered them to microchip me."

PHOTOS: Amanda Bynes through the years