Amanda Bynes Files to End Her Conservatorship After Nearly 9 Years

Amanda Bynes is trying to take back control over her life.

The former Nickelodeon star has filed to terminate her nearly nine-year conservatorship, her attorney David Esquibias confirmed to E! News.

Back in 2013, her mom Lynn was granted a temporary conservatorship after the actress was accused of trespassing on a neighbor's property and starting a small fire in the driveway. She later underwent a psychiatric hospitalization and Lynn was given a full conservatorship in 2014, giving her legal control over Bynes' medical, personal and financial matters.

Today, "Lynn is so incredibly proud of the progress Amanda has made over the last few years and is so excited about the next chapter in Amanda's life," Lynn's attorney Tamar Arminak told E! News. "Based on the petition, and Amanda's amazing progress, she completely supports Bynes' request to terminate the conservatorship."

Just last year, a source shared insight into Bynes' growth, noting she had been "doing better than ever" and had gotten closer with her family amid the pandemic.

"Her relationship with her parents is wonderful at the moment," the insider said at the time. "It really made her appreciate her loved ones even more. When they were finally able to see each other again, they were able to spend that quality time together and that strengthened their bond a lot." 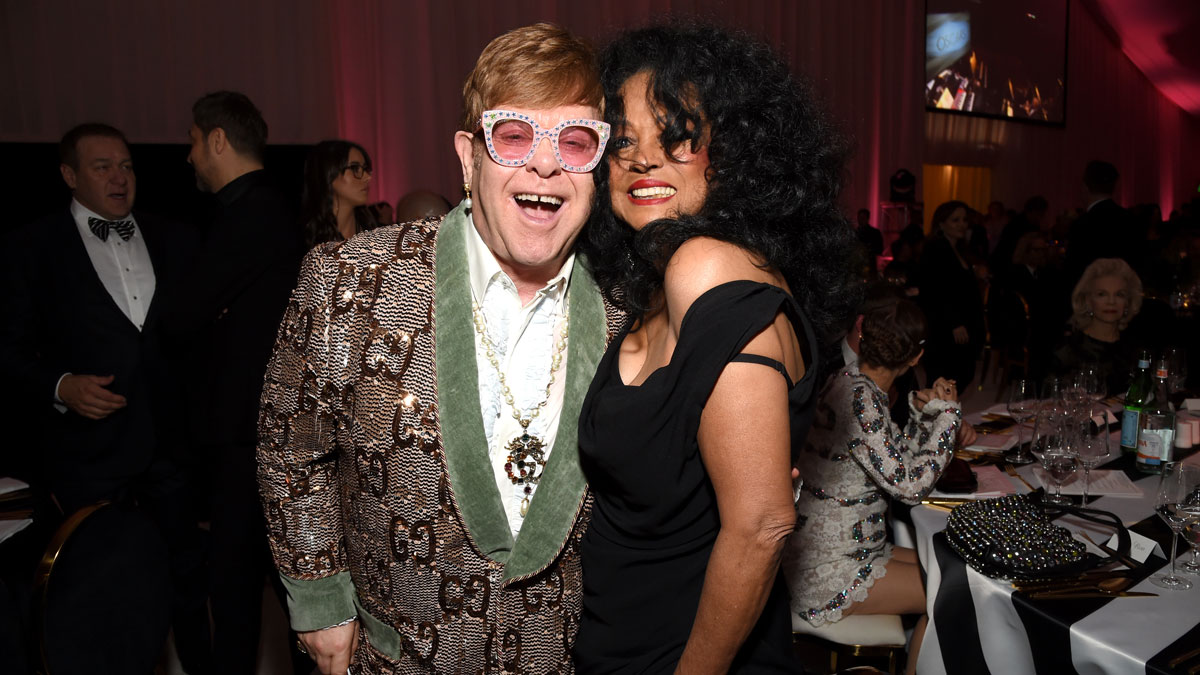 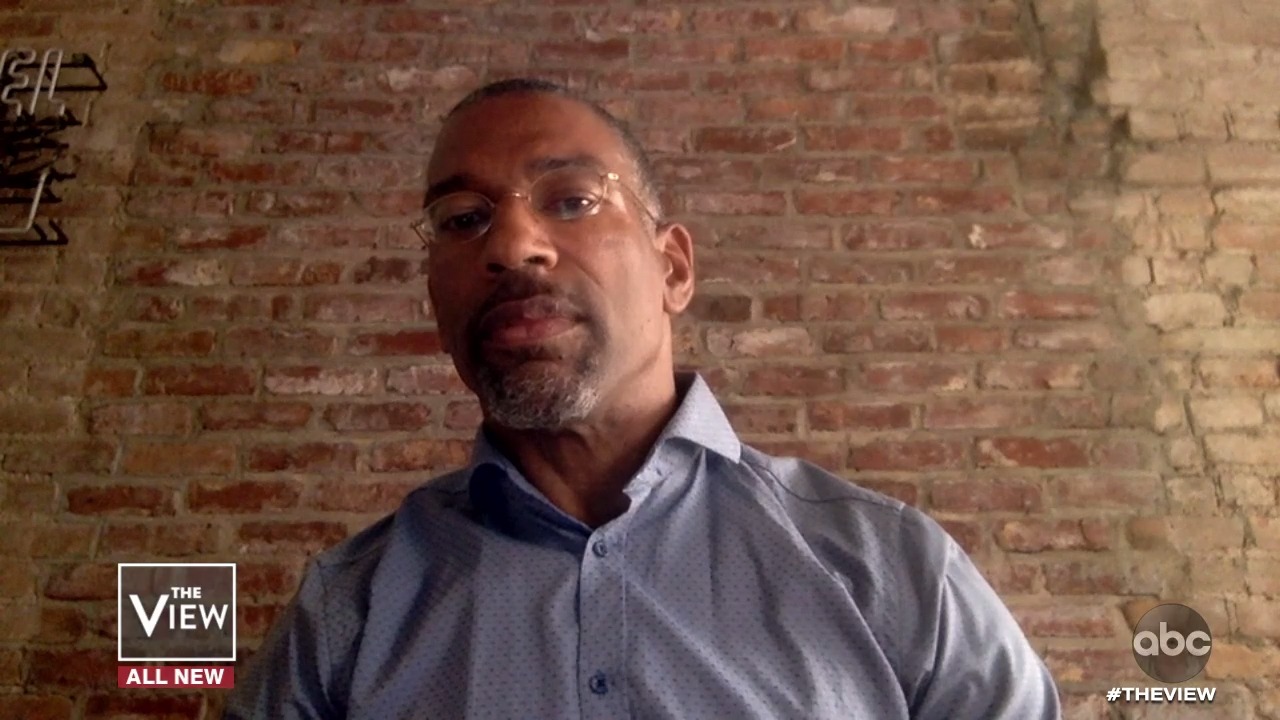 It was then "her parents were able to see how well she was doing, added the source, noting, "They're very proud of her and all the progress that she's made."According to Page Six, a hearing has been scheduled for Mar. 22.

Former child star Amanda Bynes has filed to end her own conservatorship after nine years, just a few months after Britney Spears was freed from her 13-year-long conservatorship in November. NBCLX explains what a conservatorship is and how the legal arrangement limits a person's ability to make their own decisions.
Copyright E! Online