Adele's Ex Will Not Get Spousal Support in Divorce

The former couple began dating in 2011, and they welcomed son Angelo in October 2012.

Adele will share custody of her 8-year-old son and won't be paying child support to her now-ex-husband Simon Konecki, according to divorce documents obtained Wednesday by The Associated Press.

The couple separated in August of 2019, and Adele filed for divorce the following month. A Los Angeles judge finalized the divorce last week.

According to the documents, the 32-year-old Adele and the 46-year-old Konecki used mediation to amicably reach the terms of the split. Both waived the right to seek spousal support, and both agreed to joint legal and physical custody of son Angelo, who was born in 2012. The papers say they will seek to resolve any issues without litigation. 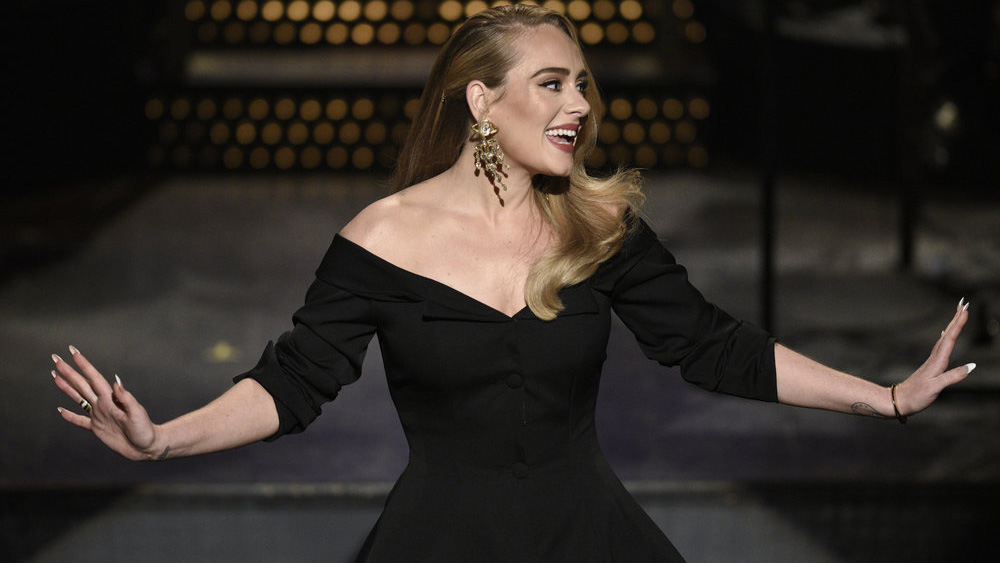 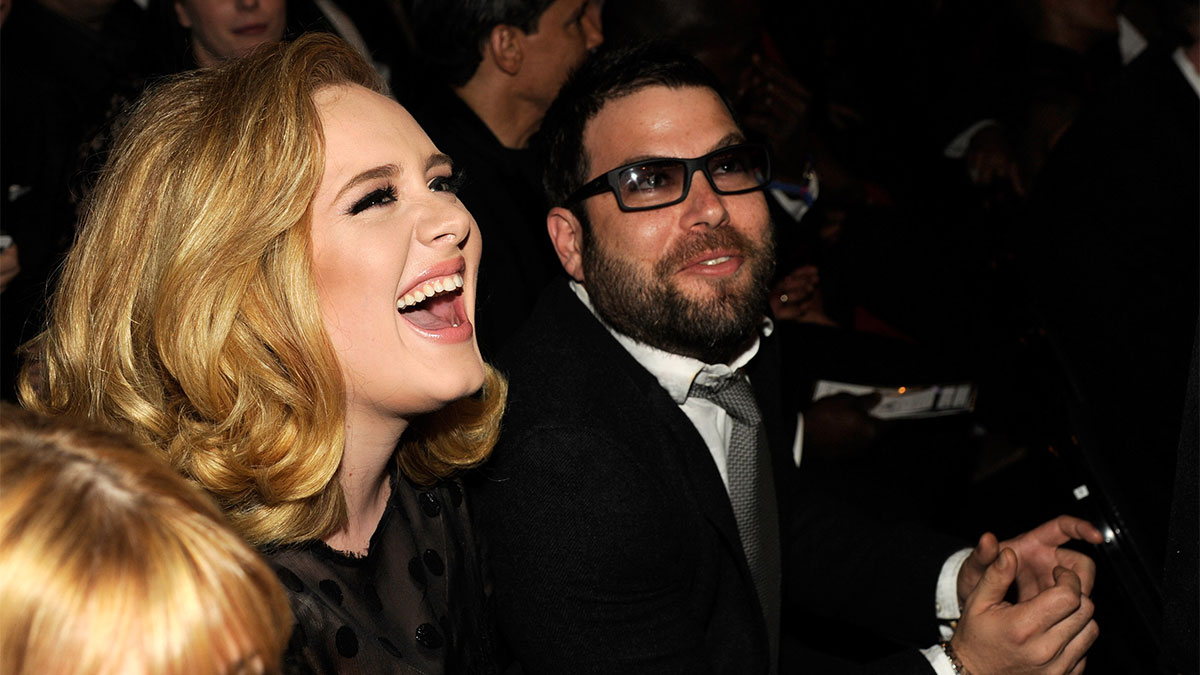 The British singing superstar married Konecki, co-founder of Life Water, an eco-friendly brand of bottled water, in May of 2018, according to court documents. But she referred to him as “my husband” during a Grammy acceptance speech in 2017, and the two had been a couple for several years when they wed.

A group of skiers in Romania capture video of a bear on the ski slopes.
Copyright AP - Associated Press