Two years have passed since Aaron Hernandez took his life in a Massachusetts prison and yet the public continues to be fascinated by his life story.

Part of this obsession is due to the many unanswered questions left in the wake of his death: Did he kill himself? What was his sexuality? Was football-induced chronic traumatic encephalopathy (CTE) to blame for his increased paranoia and subsequent murders?

While some of these mysteries will likely never be solved, Netflix's new docuseries "Killer Inside: The Mind of Aaron Hernandez" shines light on the factors that led to his demise in 2017. In the three-part series, directed by Geno McDermott, experts, friends and family explore his abusive upbringing, his life on and off the field, his crimes and the diagnosis that caused so much speculation. 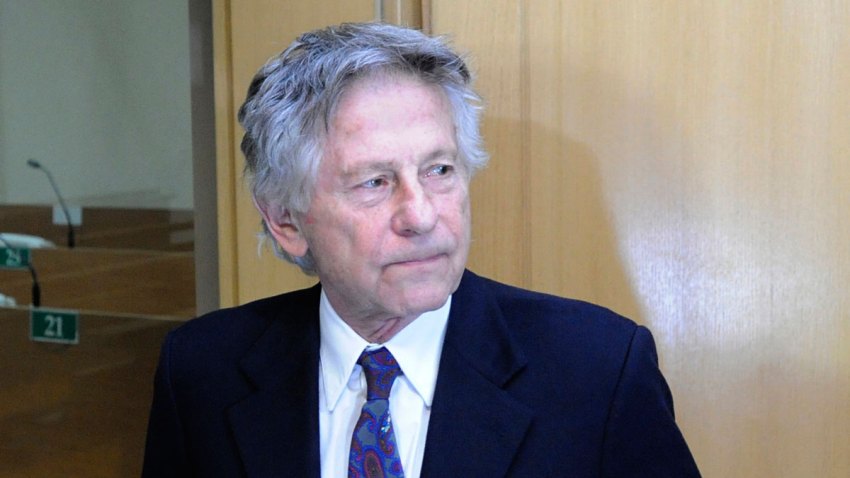 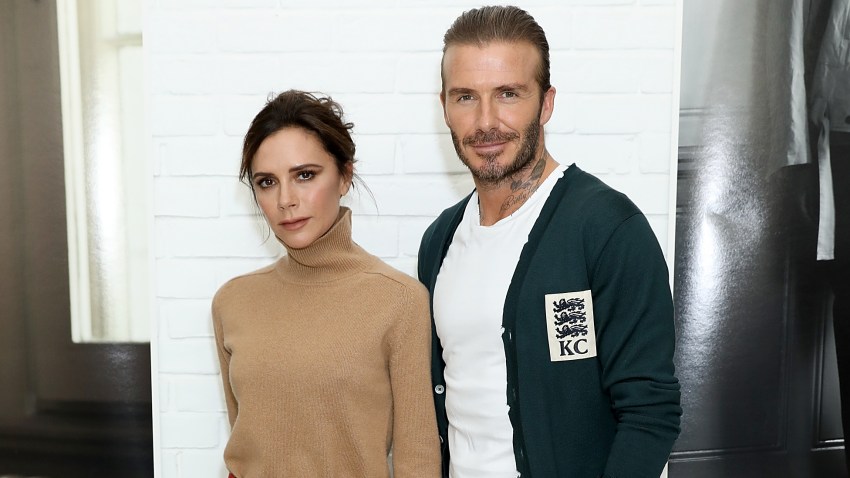 To start, the show opens with the crimes that landed him in jail. As many know, the former football pro was convicted of first-degree murder and sentenced to life in prison without the possibility for parole for the death of his future brother-in-law Odin Lloyd. Just as that case was closed, he was accused of murdering two other men in a drive by shooting.

He was eventually acquitted, but it didn't matter. Hernandez would take his life five days later.

To understand this chain of events, the docuseries takes a look at five main subjects, which are summarized below.

A common topic of discussion in the docuseries was Hernandez's ever-changing attitude to those around him. Multiple people recall seeing him as happy and fun-loving one second, to being in an utter rage the next. Prosecutor Patrick Haggan said in the series, "You see this common theme of him being impulsive, and being able, on the drop of a hat, to go from being extremely jovial, nice, friendly, somewhat loving guy to, in a moment, becoming angry, and physical, and violent."

Understandably, many believe these apparent mood swings were largely due to his severe CTE, a neurodegenerative disease that would only be discovered in his death.

According to Ann McKee, a neuropathologist and expert in neurodegenerative disease at Boston University's CTE center, Hernandez's CTE was "very advanced." They aren't able to conclusively say his condition--which can cause memory loss, depression and dementia--caused his erratic behavior, but evidence would suggest it played a large role. She explained, "And not only was it advanced microscopically, especially in the frontal lobes, which are very important for decision making, judgment, and cognition."

Prosecutor Haggan also suspected this. "And if you look at everything that this young man had going on--not only physically, but mentally, emotionally, from what had happened when he was a child, and what had happened in his own life--then on top of it you add the CTE, it all made sense that this tragedy had probably begun," he speculated. "Or the seeds of this tragedy had started many, many years earlier."

Hernandez's struggles with his sexuality

In the days leading up to his death, a reporter claimed the football player was gay. Since then, Hernandez's childhood friend Dennis SanSoucie has come forward to claim he and the star engaged in a sexual relationship for nearly five years. "Girls didn't hang out with the boys after school, so me and Aaron experimented," he claimed. "And it was something that, I'll be honest, that we continued because we probably enjoyed it. Um, hello?"

Some claim Hernandez's blatant disrespect towards gay men was due to his inability to reconcile himself with his own sexuality. In the documentary, they include phone calls of Hernandez talking to his fiancée, Shayanna Jenkins, as well as his mother, in which he bemoans the "flamboyant" men he's imprisoned with.

Hernandez found prison to be a "cozy" place

To the surprise of many, the former New England Patriot found his jail cell to be quite "cozy." He told his mom, Terri Hernandez, "Know what I always do? I always walk to my door and turn and look the opposite way and just look how perfect my cell looks."

The documentary also claims he quickly adjusted to life in prison, something that "chilled even veteran correction officers at the Bristol Jail."

In the documentary, it's revealed the star was sexually abused by a male babysitter when he was younger. Hernandez discussed this with his defense lawyer, George Leontire, who claimed Hernandez "had a belief that his abuse as a child impacted his sexuality; that was one of the things that he held onto as to why he, in his mind, has this 'aberrant' behavior."

This and more is explored in further detail in the documentary which is out now on Netflix.

This article first appeared on eonline.com. More on eonline: