Megan Fox got candid about the conversations she had with her children about gender identity, expression and how she protects her oldest son, who likes to wear dresses

Megan Fox does not shy away from difficult conversations -- not even with her kids.

The "Jennifer's Body" star shared in an interview with Glamour that she has been open to discussing gender with her oldest son, Noah Shannon Green, 9, after he showed interest in wearing dresses.

"Noah started wearing dresses when he was about two, and I bought a bunch of books that sort of addressed these things and addressed a full spectrum of what this is," Fox told the outlet. "Some of the books are written by transgender children. Some of the books are just about how you can be a boy and wear a dress; you can express yourself through your clothing however you want."

Fox -- who shares her kids, Noah, Bodhi Ransom Green, 8, and Journey River Green, 5, with ex Brian Austin Green -- got teary eyed while explaining that wearing a dress may have nothing to do with sexuality and can simply be a form of expression.

She continued, "I've incorporated those things into their daily lives so that nobody feels like they are weird or strange or different."

Green, 48, was asked if he was bothered by his son wearing dresses in an interview with Hollywood Pipeline's Straight From the Source in 2017. He replied, "My son, he's 4. I've heard from some people that they don't agree. They don't agree with him wearing dresses. To them I say, 'I don't care.' He's 4 and if he wants to wear it, then he wears it. It's dresses or goggles or slippers -- whatever. It's his life."

He added, "He's not harming anyone wearing a dress. So, if he wants to, awesome." 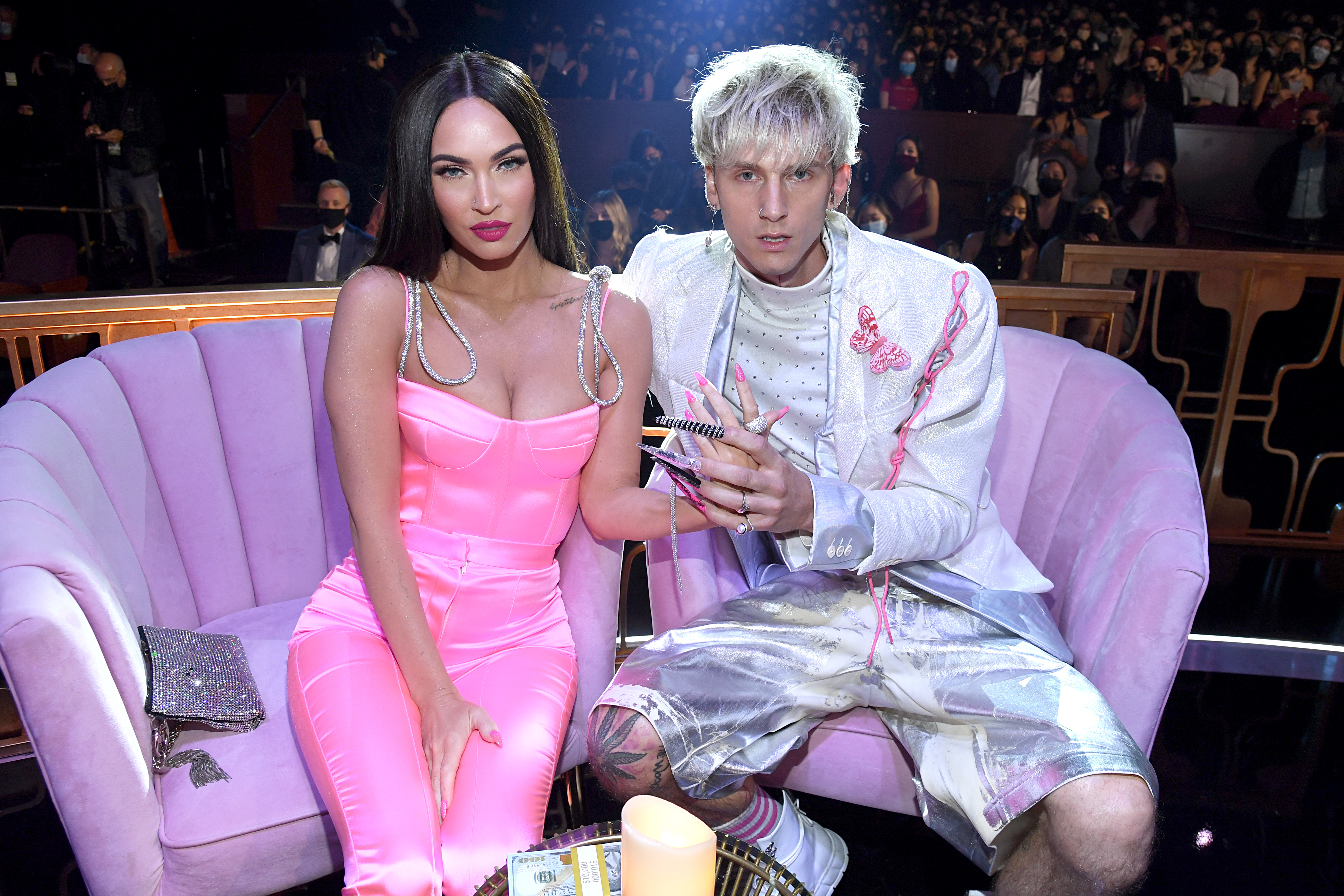 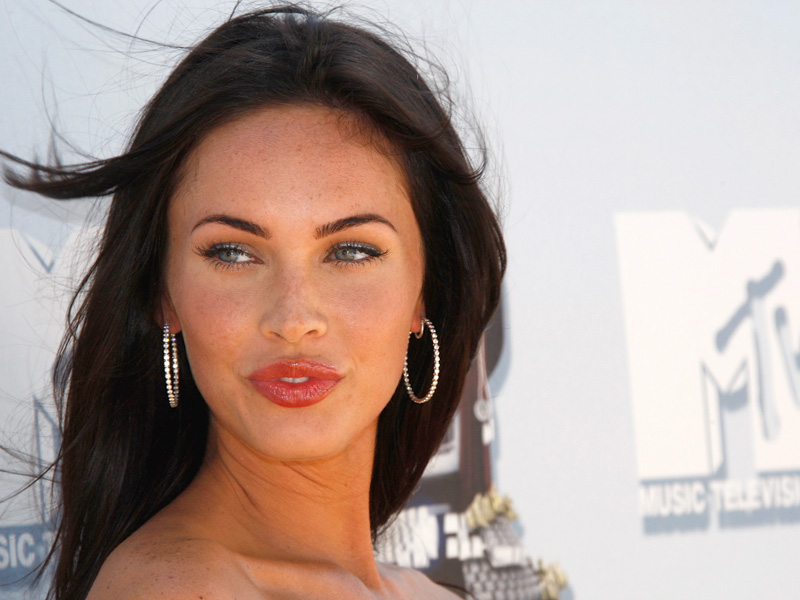 Fox shared that she was concerned about how people would react to her son wearing dresses and expressing himself, so she kept from posting her children on social media to avoid the trolls.

The 35-year-old praised her son. "I'm so proud of my kids," Fox said. "Noah is an unbelievable pianist. He can learn Mozart's concerto in an hour. I want people to see that, but I also don't want the world to have access to this gentle soul and say all the things that we all know they're going to say."

Fox explained that she's kept her kids away from the Internet to limit any influence social media may have on how they view the world and added that they attend a school where "other parents are similar in their beliefs."

"So far, we've done a really good job and we maintain their innocence in a lot of ways, but I know I can't protect them forever, though I do have a child that suffers," Fox said. "So I have a lot of worries about that, because I just wish that humanity was not like this. Although my kid is so brave and my child is so brave and I know that they've chosen this journey for a reason. It's just hard as a mom."

According to Glamour, Fox was moved to tears when talking about her children, struggling to express how difficult it is to protect her children from judgment and discrimination. While it was difficult to share, she knew she had to because issues of discrimination based on gender expression are important, simply stating, "I have to be honest."