The matchup in a high-stakes Virginia political contest is set following Tuesday’s primary.

The new 7th Congressional District will test if the Democrats can hold onto gains in  suburban areas or whether Republicans will find the right candidate to emerge.

Republicans gathered in Woodbridge with Gov. Glenn Youngkin Wednesday to celebrate the achievement of his first six months in office but also to celebrate Yesli Vega, a Prince William County supervisor who won a six-way race to challenge incumbent Democrat Abigail Spanberger.

Vega is the daughter of Salvadoran immigrants. Her nomination makes good on Republicans’ promises to better embrace diverse candidates.

Two-term incumbent Spanberger casts herself as a pragmatic problem solver who’s delivered for Virginians on infrastructure, veterans’ issues and economic relief during the pandemic. But she faces the headwinds of an unpopular president and inflation fears. 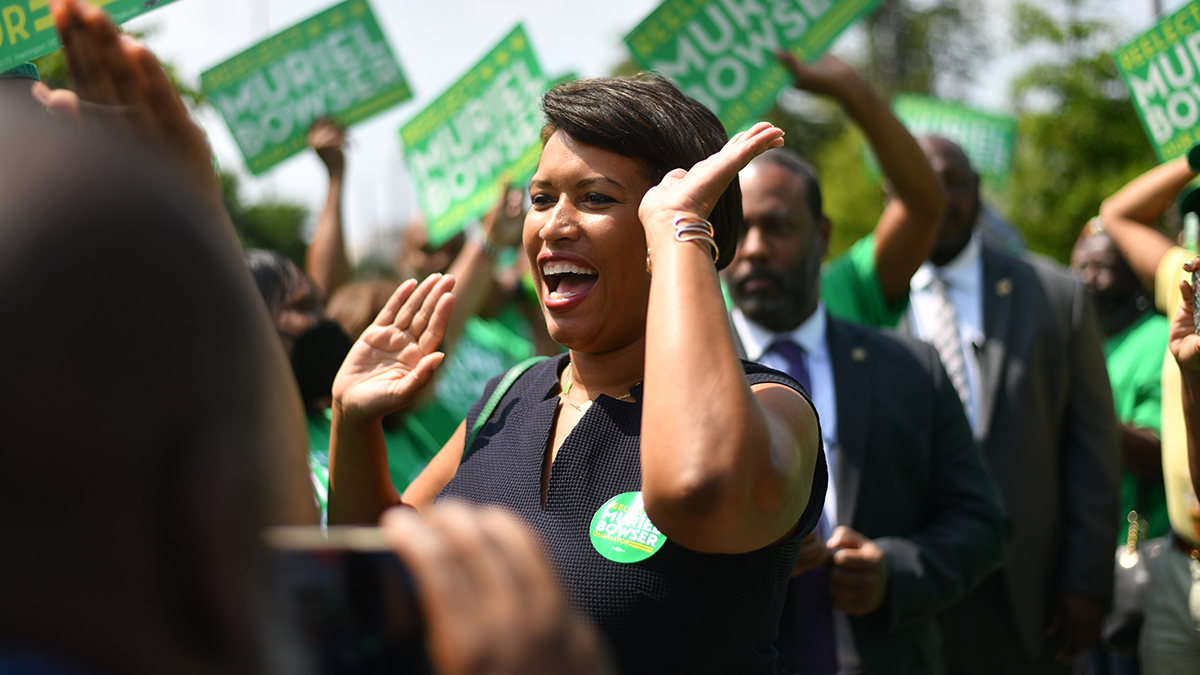 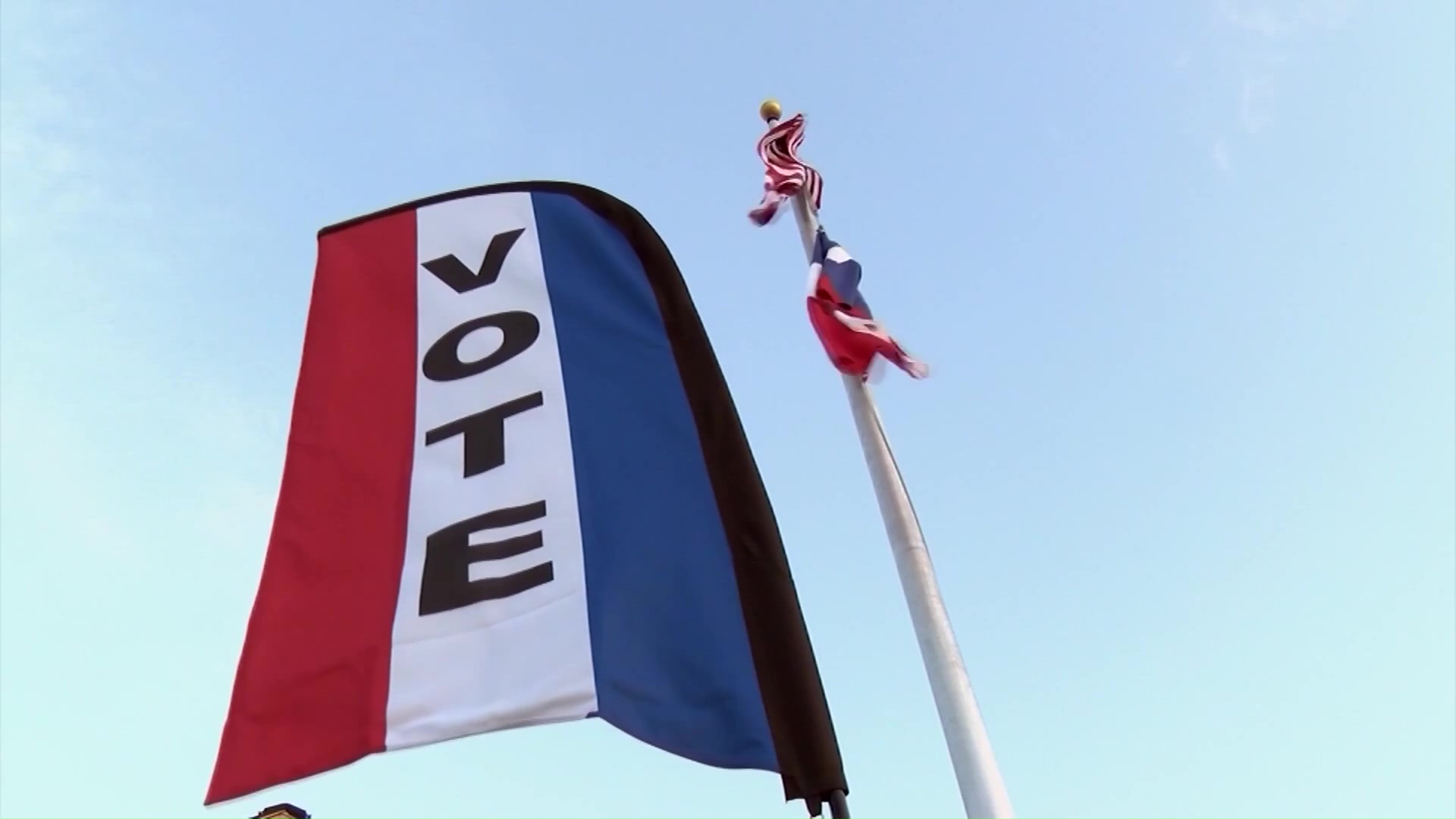 “I have said it before and I’ll say it again: I am not Joe Biden, I am not Nancy Pelosi, I am not any other Democrat,” she said. “I am Abigail Spanberger. I am the person who’s been working hard across the 7th District of Virginia, working on the issues that matter to people.”

One of Vega’s challenges is catching up to Spanberger in fundraising. Democrats also will portray her as too extreme, pointing to her primary support from national figures like U.S. Sen. Ted Cruz, U.S. Rep. Louie Gohmert and U.S. Rep. Jim Jordan.

“I am my own person and I’m excited to have real patriots in my corner that love this country, and that everything that they’re doing is to ensure that we’re putting the American people first,” Vega said. “So, I’m fired up.”

Political analysts say the way the new 7th District is drawn — with the bulk of the voters living in I-95 suburbs — could favor Democrats and Spanberger.

“The bad news is she’s running now with an unpopular president with high inflation and a lot of economic anxiety,” Farnsworth said. “Those sorts of things can really hurt incumbents.”

Spanberger is planning a two-day series of events across the district over the weekend.