A video of 9-year-old Kaitlyn Saunders skating on Black Lives Matter Plaza in Washington, D.C., has been viewed more than 2.2 million times online.

But Kaitlyn, also known as The Skate Kid, was focused on expressing the power of the moment as she pulled off jumps, twirls and turns last week, hours before swarms of protesters returned to the area near the White House.

"It was just amazing that I could skate at a place that's historic, where thousands of people protested and tried to change the world," she told News4 when she returned to skate on the spot again Tuesday.

D.C. allowed part of 16th Street NW to be painted with a huge mural of the words "Black Lives Matter" on June 5 as anti-police brutality protests spurred by the killing of George Floyd ramped up near the White House. 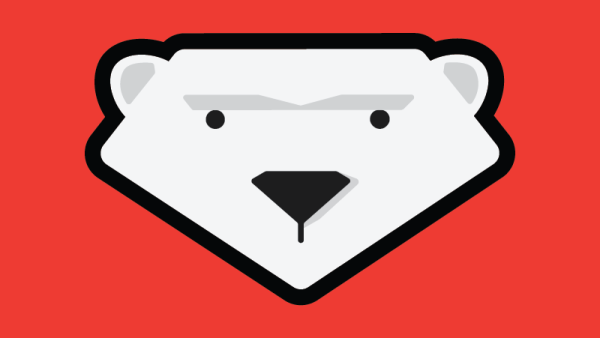 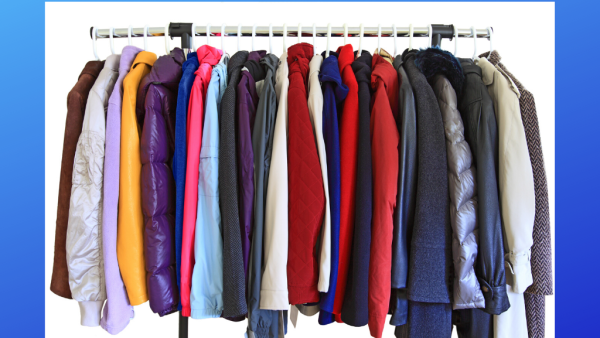 Katrice Saunders, a digital media consultant, brought her daughter there for the thrill of figure skating at the historic spot. Kaitlyn wore in a white and yellow dress, her hair pulled high above her head. Out of her normal rink, she wore inline skates instead of ice skates.

Kaitlyn says she skated how she felt as she made up her own routine to Andra Day's anthem "Rise Up" right on the pavement.

"I'm so proud she was able to express herself in this way," Katrice Saunders said. "It's wonderful to see all the hearts touched and support on social media."

Kaitlyn was thrilled to see her routine impact so many people.

"I think it's amazing how people can change the world by doing such little things like making a skating routine," Kaitlyn said.

Her coach, Joel Savary, founded the organization Diversify Ice so more young skaters who are Black and Brown, like Kaitlyn, can find both self-expression and success on the ice.

"I definitely think it's important that skaters like Kaitlyn are able to be seen," Savary said. "So many skaters of minority backgrounds are not given the resources to be successful."

Kaitlyn has been skating for more than two years and has Olympic dreams for the future.

"She can do it. She has all the talent," Savary said.

in the communityMolette GreenThe Skate Kid