Not only do more people watch News4 than any other newscasts in town...

And not only have News4 newscasts ranked higher than any other station's for years and years...

And not only does News4 have the most experienced team of journalists in Washington broadcasting ... 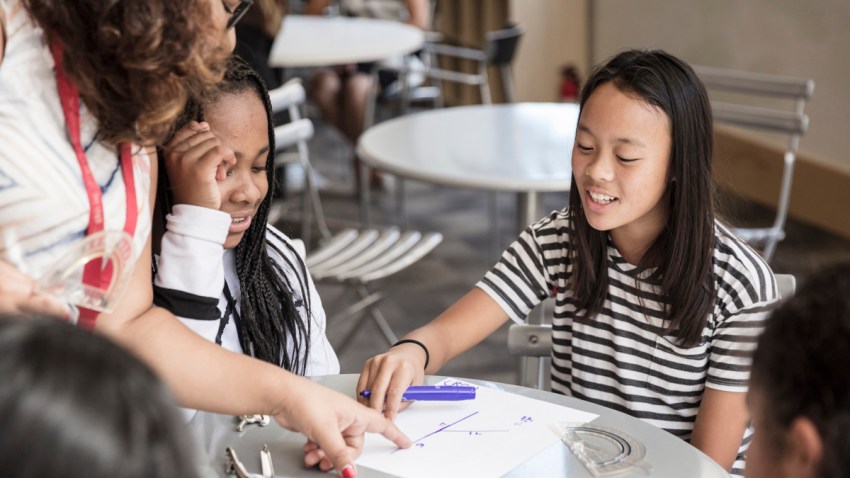 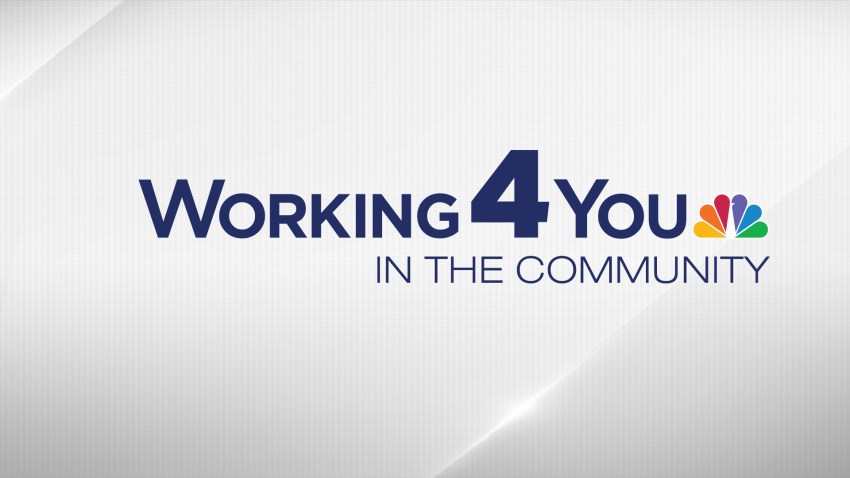 Now we have further reason to celebrate.

Our No. 1 ranked "News4 at 11" was named Best Evening Newscast. Producer Scott Trabandt and Assignment Editor Brendan Williams-Kief represented News4 as the award was presented.

Most Washington journalists would probably agree the defining story of last year was the inauguration of President Barack Obama. News organizations devoted a lot of time and resources covering the historic event, and News4's coverage was singled out as the best example of continuing coverage of a single story.

Two longtime News4 photographers were also honored at the event.

Jay Alvey was inducted into the Academy's Silver Circle, an honor for those in the business 25 years or more. Jay has been skillfully shooting video for NBC4 since the mid-1970s, so his induction into this esteemed community is long overdue. Reporter Julie Carey presented Jay with this special recognition.

Don Stumpo, a NBC4 photographer for more than 30 years, was posthumously honored with the Ted Yates Award, presented each year to an individual who has demonstrated outstanding professional and personal qualities in their contribution to television news and public affairs in the National Capital Chesapeake Bay region.

Don passed away in November, and we miss him every day. There was not a dry eye in the house as News4 anchor Wendy Rieger presented Don's widow, Irina, with the special award.

Special kudos also go out to the NBC4 promotions department, which also took home two EMMY statues for its work.