June is National LGBT Pride Month -- and NBC4 & T44 are partnering with Capital Pride for the festivities this the weekend of June  8-9 as part of shhhOUT - Past, Present & Proud.

June has evolved into Pride Month since the events of June 1969, when people staged an uprising after a Greenwich Village gay bar, the Stonewall Inn, was raided by police. The Stonewall Riots, as they came to be known, are considered the point when the modern gay rights movement took root.

Now June is marked annually with a monthlong series of events in cities across the U.S., often including parades, memorials, workshops, concerts and more. You can find more on D.C.'s Pride events here.

OUT DC, NBC Universal's Employee Resource Group for LGBT and Ally employees, is coordinating PRIDE events for employees along with their families and friends here in the D.C. area. OUT DC officially launched in 2016, joining 13 other NBCU OUT hubs around the world. 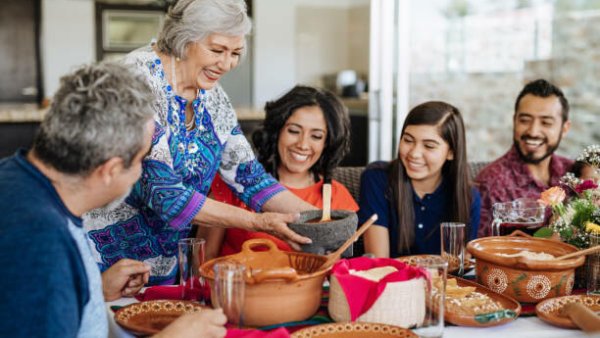 THE POWER OF THE HISPANIC/LATINO COMMUNITY 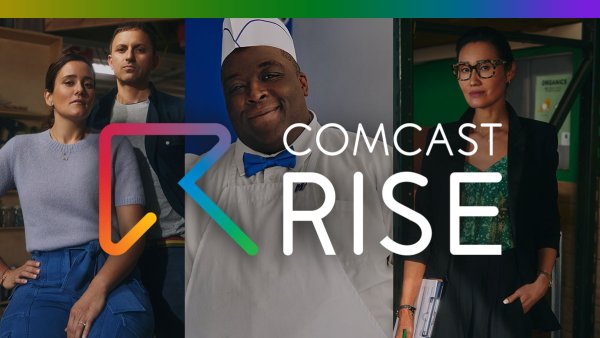 Saturday, June 8 is the Capital Pride Parade, beginning at 4:30 p.m. in Dupont Circle.

Sunday, June 9 is the 44th Annual Pride Festival & Concert starting at 12 p.m. The festival will be held between 3rd and 7th streets NW. Marshmello will be one of the headliners of the Capital Pride Concert series. Performances begin at 1 p.m. in front of the Capitol off of Pennsylvania Avenue.

You can find all the details for the weekend here.