An inspiring woman is the namesake for Millie Bailey Park in Columbia, Maryland

Vivian "Millie" Bailey is a barrier breaker full of adventurous spirit: She is listed among the first Black American female pilots and spent her 102nd birthday skydiving in Maryland.

She served in the Army during World War II, earning a rare superior rank in an officer's course where she was only one of two African-American women, according to a biography published by her retirement community.

Bailey also gives back to the community, raising money for a Howard County elementary school and sending care packages to the troops deployed overseas.

She’s someone we can all look up to — and exactly the sort of person you’d want to name a park after.

And that’s what Howard County will do: Millie Bailey Park in Columbia, near Lake Kittamaqundi, is set to open this week.

The grand opening comes days after her 102nd birthday, which she celebrated by skydiving. Bailey strapped herself to an instructor and hurtled through the air. 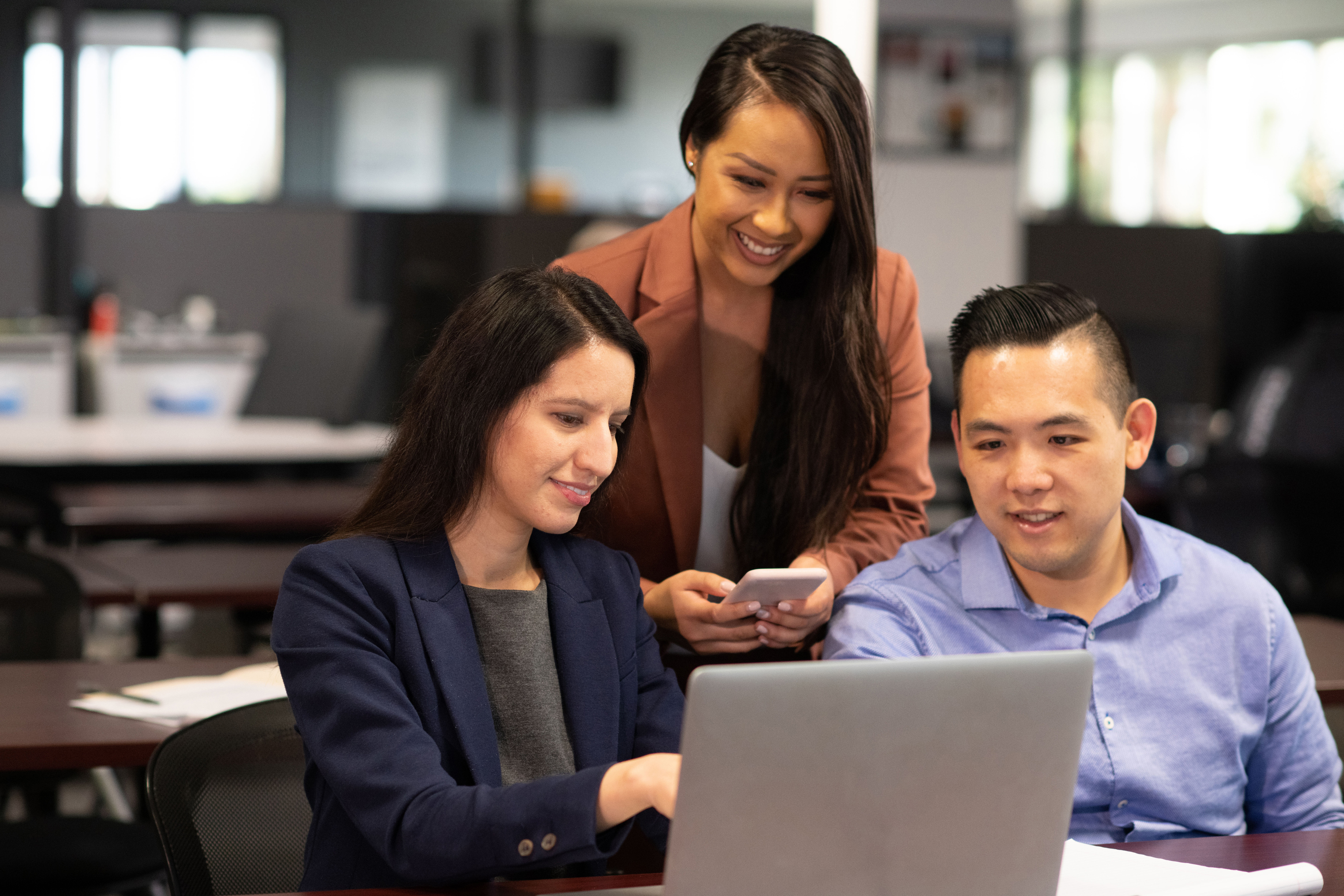 “It was wonderful, a real thrill,” Bailey said once back on the ground. “Just glad that I had landed.”