‘It's About the Mission': Howard U Student's Brand Celebrates HBCUs

Murray is a third-generation entrepreneur who is studying for midterms while running a fashion and lifestyle brand that's garnered the attention of major celebrities and companies like Nike.

Murray grew up around fashion. His grandfather, who immigrated from Trinidad and Tobago in the 1960s in search of the American dream, started a shoe repair store.

Murray is continuing the family tradition with his own brand, Legacy History Pride.

“I wanted to, you know, do something to honor and truly celebrate Black colleges,” Murray said. 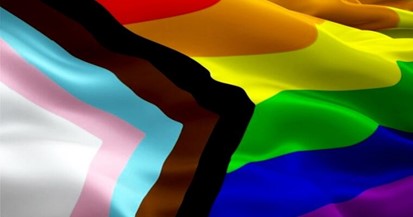 Together We Can: The Power of Pride 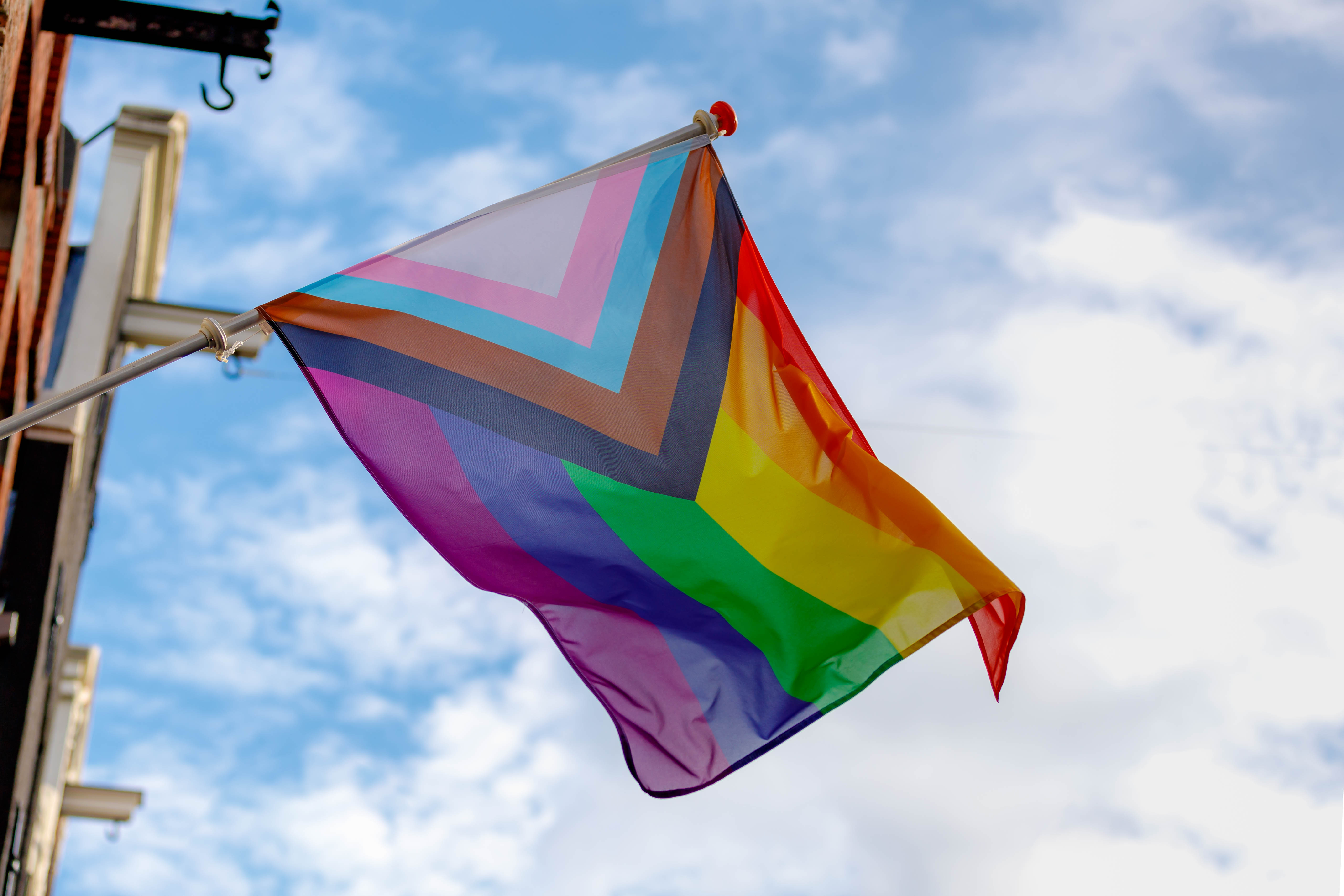 Legacy History Pride is getting national attention from celebrities such as the NFL’s Cam Newton and Chris Paul, who wore Murray’s gear in the NBA bubble last year.

He also worked with Nike on an Air Max campaign and used the company’s platform to talk about the importance of historically Black colleges and universities.

The clothes are only part of the brand: He says products are only 20-30% of a business, and the rest is about mission and impact. A portion of the brand’s proceeds goes back to partner colleges.

“It’s about the mission, it’s about my story, my family’s story, the HBCU story. To me, it’s my American dream,” Murray said.

What’s next? First, Murray must finish his midterms, graduate this spring — then the sky is the limit. He tells News4 he’s got some major collaborations in the works.