Words speak a powerful truth for Rochester-based street muralist Shawn Dunwoody. Dunwoody, 47, is inspiring the community through a series of powerful murals, the most recent of which, “Enough,” is in downtown Rochester, N.Y., and serves as a tribute to all those fighting for social justice and unity.

“It shouldn’t be look what I am painting, but look what people are saying,” Dunwoody said. Where most artists want their work to be a standalone testament to their personal vision, Dunwoody actually encourages local community members to write their own words alongside his vibrant new piece of street art. Dunwoody hopes his work serves as a reminder to others that their voice matters and can elicit positive change.

As a teenager, the artist said he was "a statistic kicked out of school," but relied on his strength and determination to turn his life around and accomplish his dream of becoming an artist. An illustrator by design, Dunwoody began his career in fine arts as a gallery artist. He traveled to numerous colleges and universities across the country to speak to students about his work.

But despite his early success, something didn’t sit right with him.  “I was missing the point. I was a black man speaking to an all-white audience,” he said. 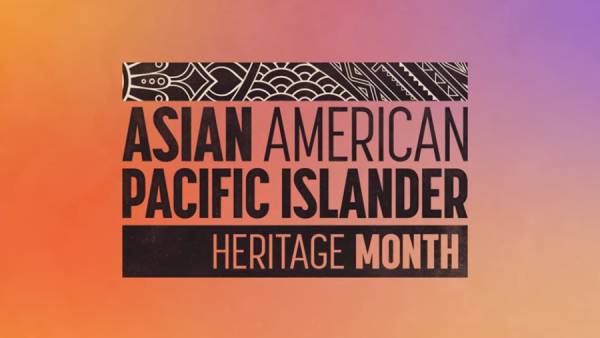 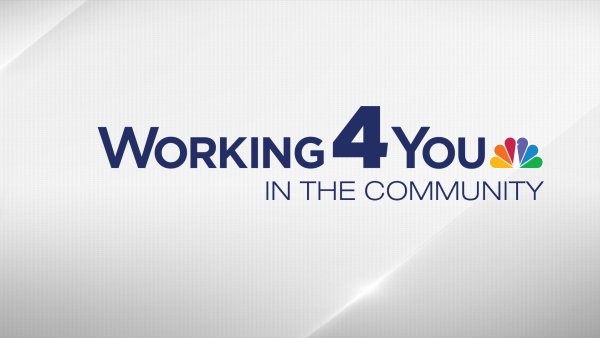 “I wanted to become what I was looking for at fifteen,” Dunwoody said.  The Upstate New York native left the gallery life behind and turned his talents to creating street art. “I wanted to bring the gallery to the people,” he said.

On Thursday, Dunwoody completed his latest work, painting “Black Lives Matter” on Court Street across from MLK, Jr. Park. The artist was joined by a handful of other community activists to help turn his vision into a reality. Dunwoody hopes this is just the beginning of the creative movement to amplify the voice of the people.

“This is a time of uncertainty and transition into what this country is going to become, and we need creative voices more than ever. We need that uplifting voice of an artist. The country will begin to see the healing power and the connection that the arts can actually do for a community and a society,” said Dunwoody.

Because his creative process is a collaborative effort, Dunwoody looks to draw people together through paintbrushes. The muralist hosts community-wide “Paint Out” events where others can assist him in his artistic efforts and gain a sense of ownership in the piece.

A great admirer of Frederick Douglass, Dunwoody honors the American abolitionist through his mural in Martin Luther King, Jr. Memorial Park. Douglass called Rochester home from 1847 to 1872 and proclaimed “Agitate!” as a powerful message to American society.

Dunwoody also credits his affinity for Martin Luther King, Jr. for his aesthetic accomplishments. The muralist is grateful to his African American ancestors for pushing the needle forward and inspiring those of his generation to speak up for what is right.

“My art is a way for people to exercise their healing and say something,” Dunwoody said.

What is the significance of painting empowering words? Dunwoody has been asked this question since he started painting. “Images change. Words can last longer and often carry more weight than images,” he said.

Dunwoody’s corner store artwork attests to the impact of the written word. The artist admits to purposely selecting building locations across from bus stops to paint his murals. His intention is that community members will be positively affected by these creative messages while sitting and waiting for public transportation.

“Spread the word,” said Dunwoody, who once overheard a young boy asking his mother to read one of his murals aloud. “Believe in Yourself,” it read. He hoped the child would do just that.