We're continuing the popular #BeKind campaign. Write #BeKind on your hands and take a picture -- then tweet it or Instagram it to show that you are joining the cause. Add @nbcwashington and we may use your picture on air or online. 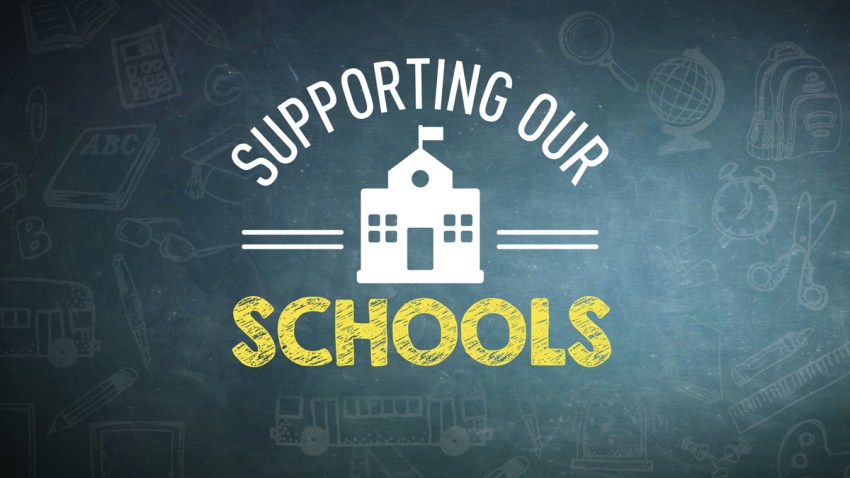 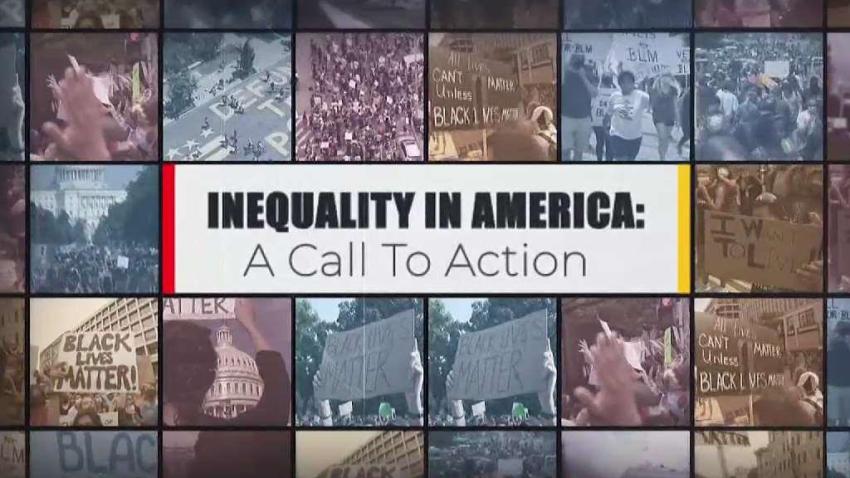 Inequality in America: A Call to Action

Graham Park Middle School, of Prince William County Public Schools, is fighting bullying by creating a culture of kindness. This is the second year that they will participate in Rachel’s Challenge, inspired by the writings of Rachel Scott, the first victim of the 1999 Columbine shootings.

Rachel's Challenge assembly will be held on the morning of Oct. 16 at Graham Park Middle School. Apple Federal Credit Union has been so inspired by the Rachel's Challenge mission that they provided the grant for GPMS to participate this year. Apple Federal Credit Union has a strong commitment to students, teachers, and the whole education community in Northern Virginia.  They believe creating a culture of kindness plays a significant role in having a positive learning environment.