We're launching a #BeKind campaign. Write #BeKind on your hands and take a picture -- then tweet it or Instagram it to show that you are joining the cause. Add @nbcwashington and we may use your picture on air or online. 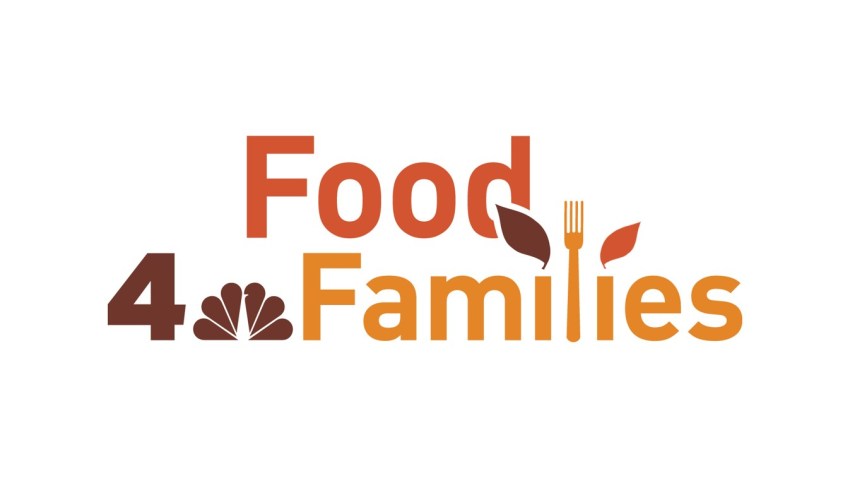 Graham Park Middle School, in Prince William County Public Schools, is fighting bullying by creating a culture of kindness. The school participates in Rachel’s Challenge, inspired by the writings of Rachel Scott, the first victim of the 1999 Columbine shootings.