Aaron Gilchrist will become an anchor for NBC News Now, based in New York

Aaron Gilchrist signed off his last newscast Wednesday morning on NBC4: "Make every day great, everybody."

“It is a bittersweet morning on News4 Today,” his longtime co-anchor Eun Yang said. “We’ve shared a lot of good memories."

Gilchrist’s final newscast caps more than a decade of #Working4You. He’s covered the most significant stories in the D.C. area: Bringing you to inaugurations; celebrating the births of several panda cubs at the National Zoo; keeping you informed on the coronavirus pandemic and playing a key role in examining race in our nation through “Inequality in America” specials. 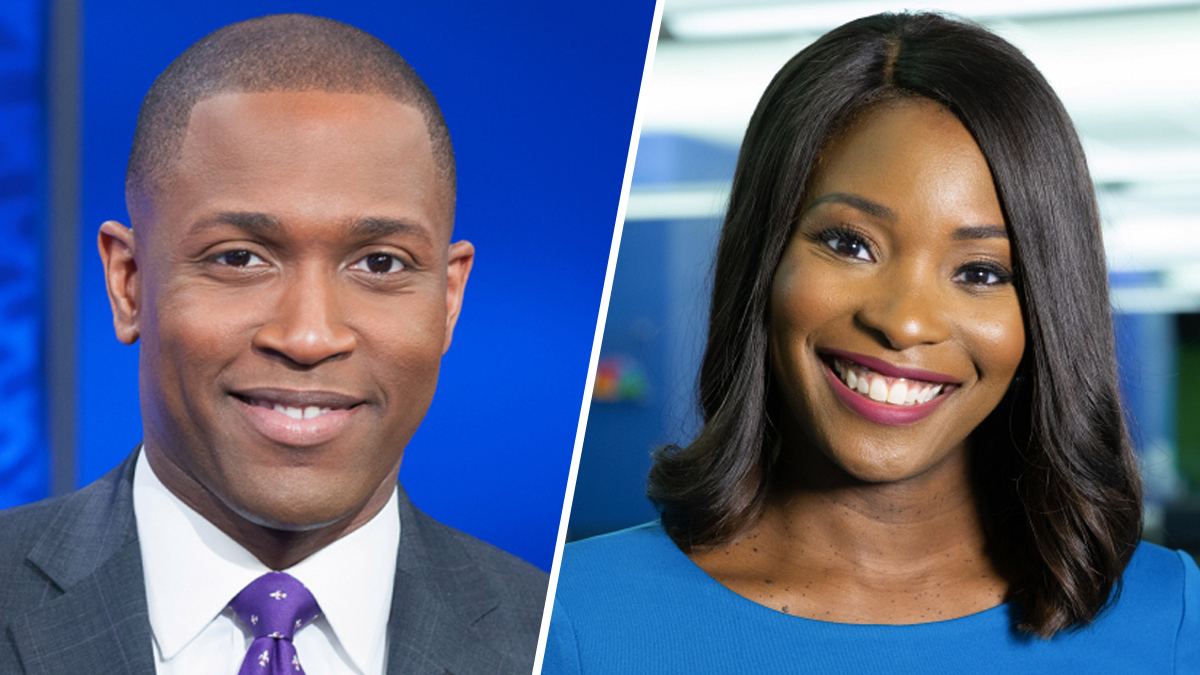 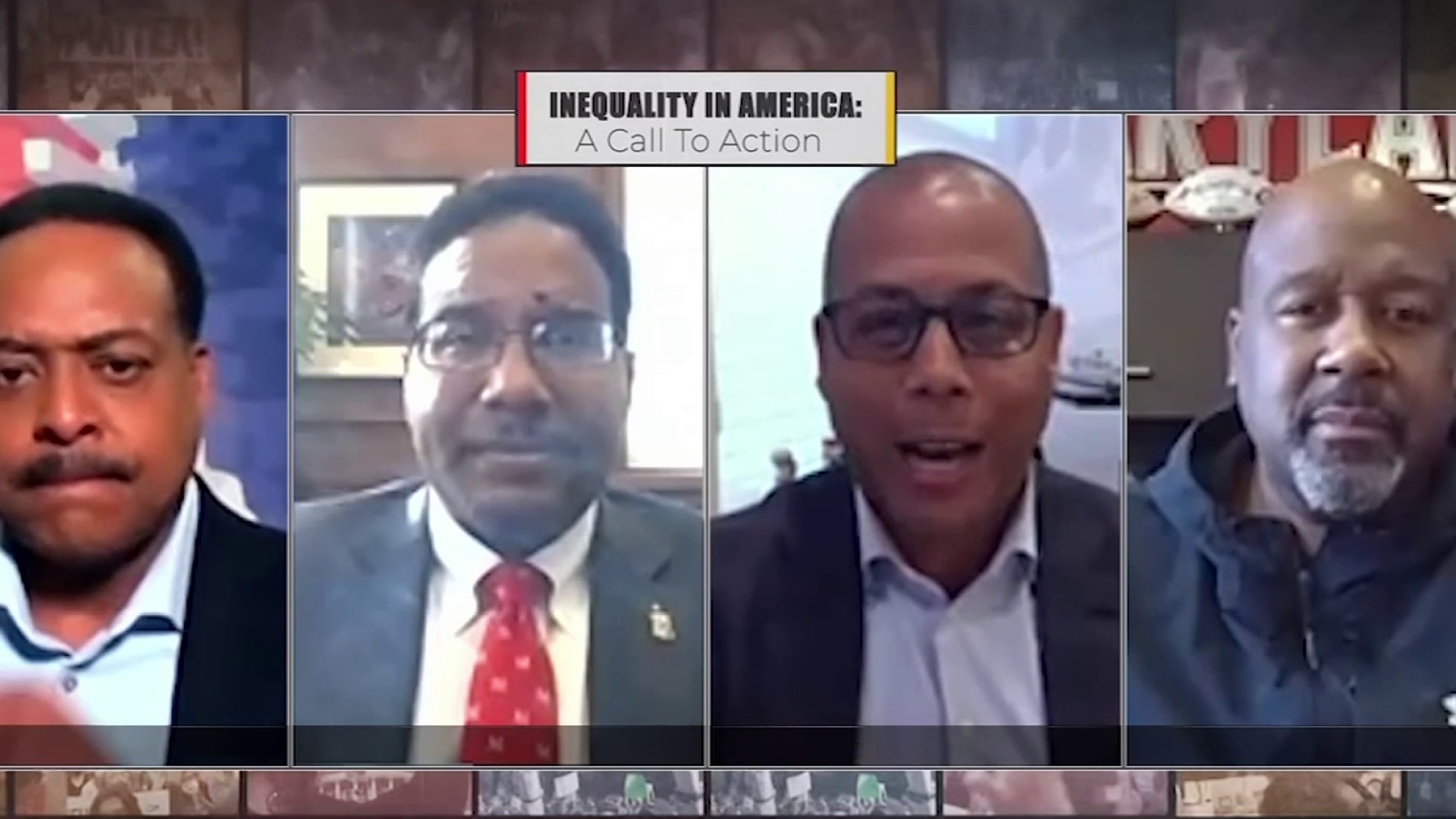 ‘Inequality in America' Special Tackles The Intersection of Sports and Racism

Misinformation and disinformation campaigns are specifically targeting Black voters, working to confuse people into not voting, experts tell News4. Aaron Gilchrist and Tracee Wilkins speak with diversity strategist Shireen Mitchell and NAACP organizer Wisdom Cole about what to know and what to do.

“It's been an incredible nearly 11 years in Washington working with the talented journalists at NBC4 and being invited into your homes,” Gilchrist said. “Now, the time has come for me to start writing my next chapter.”

"Thank you for inviting me into your homes," he said.

Aaron joined News4 in March 2010 as a weekend morning anchor and general assignment reporter. He moved to weekday mornings in April 2012. Gilchrist continues to provide special reports across News4 broadcasts and hosts special programs for the station. He’s been honored with two Emmy awards.

“You are committed to excellence and integrity because you know your reporting matters,” Yang said.

Aaron Gilchrist is leaving the station he’s called home for nearly 11 years to join NBC News. Here's a look back at an incredible career #Working4You.

Jummy Olabanji, who will take over Gilchrist's position as co-anchor on News4 Today, said it's sad to see her colleague and friend leaving our great city.

“It is important for young people to see such a strong, talented young Black man who can do national news responsibly, ethically,” Olabanji said. “It’s about inspiring the next generation of news-watchers and young journalists.”

In Gilchrist’s next chapter, he’ll be staying within the NBC family as an anchor for NBC News NOW, the network’s streaming news channel, based in New York.

Fans on social media shared some of what they will miss: