For so many people, "The Nutcracker" ballet is a time-honored tradition — but through the years, the "Chinese Tea" dance has often been more frustrating than festive.

"Surely there's a better representation of Chinese out there than this sort of caricature," said dancer Phil Chan.

"I think the feeling was just like, 'Shut up and dance,'" said Pazcoguin. 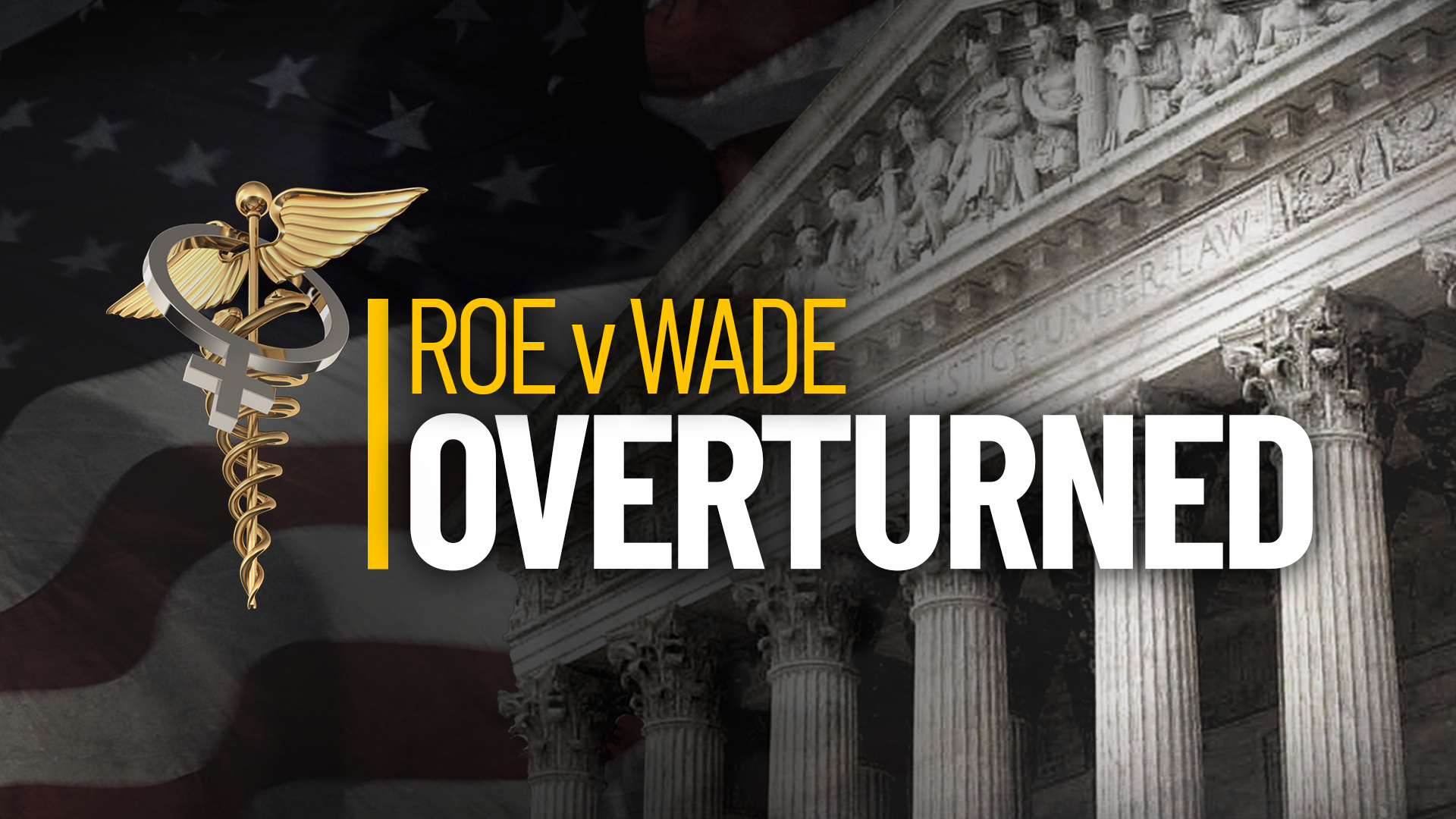 How Overturning Roe v. Wade Could Impact Students of Color 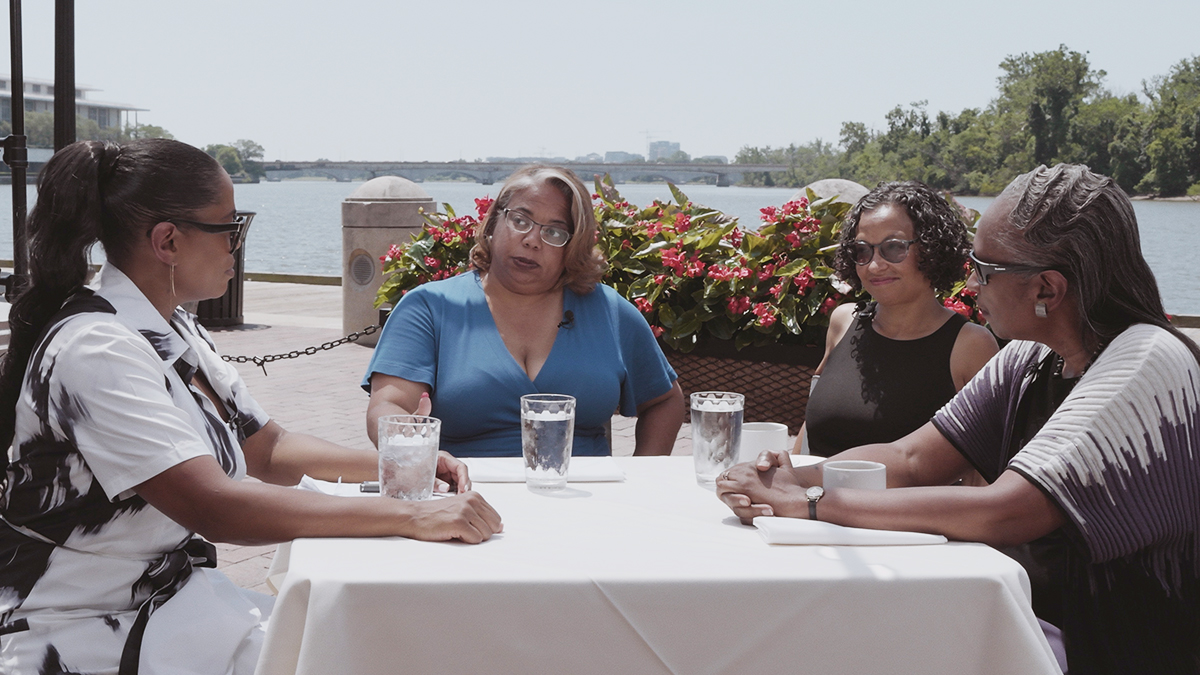 Pazcoguin, who calls herself "the rogue ballerina" in an upcoming memoir, is a soloist with the New York City Ballet. She says one of her first featured roles was in "Chinese Tea" and she was afraid to speak out.

Now, she’s no longer staying silent and says her company has been on board with the changes.

"Phil and I are not saying, let's cancel 'The Nutcracker,'" Pazcoguin said. "We're just saying, let's do a little bit more work to present … a real nuanced portrayal of culture on stage."

That change is coming to stages here in the D.C. area, too.

The Manassas Ballet used to do the chopstick fingers. Artistic Director Amy Wolfe says after she took a trip to China, she got rid of the pointed fingers and replaced them with fans.

"Everything that is going on right now makes all of us sit down and think and look at ourselves and our actions," Wolfe said.

So far, nearly every major ballet company in America has signed the pledge promising to do better. Ballet West in Utah retired their pointed hats. They now feature a dragon dance.

"We love ballet and we don't want to see it become obsolete or irrelevant," Chan said.

Dance companies are striving to do better and are finding their footing along the way.

"The horizon is so much larger when we include other lenses," Pazcoguin said.

The Final Bow for Yellowface campaign is also working on another project: a digital dance festival being held this month, called 10,000 Dreams. Organized by Chan, Pazcoguin and Jessica Tong, it features work by a different Asian-American choreographer each day. The goal is to encourage companies to hire more diverse choreographers.