Through the years, Anchyi Wei found her calling. She’s now a fashion stylist and content creator living on Capitol Hill with her husband and son

A local fashion stylist pushed past barriers to become the first Chinese American to win the title of Mrs. DC America.

Competing in a pageant is a journey. For Anchyi Wei of Capitol Hill, her sash is a symbol of where she’s going and also a reminder of where she’s been.

“Just struggling with you know, trying to find myself all throughout these years, my identity,” she said. 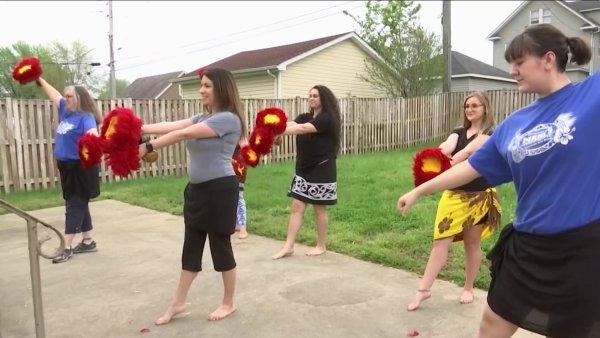 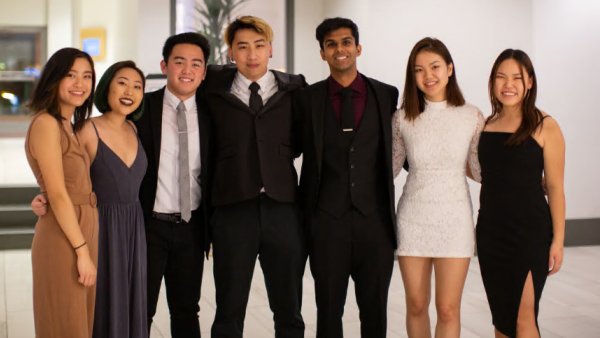 She moved to the U.S. from Taiwan when she was 9 years old without knowing any English and struggled to fit in.

“People would say, ‘Miss Ugly,’" Wei recalled. “It’s very disturbing for a child to be hearing these things growing up. But I always knew I was better than that, so I just had to shed that away from me.”

Through the years, Wei found her calling. She’s now a fashion stylist and content creator living on Capitol Hill with her husband and son.

Wei said she never saw herself as a pageant person, but others convinced her to compete.

“It was during that time where there was so much AAPI crimes that were happening, and I was very upset,” she said. “I wanted to make a statement that us as Asians, we are also part of this community.”

Earlier this month, Wei became the first Chinese American to win the title. As Mrs. DC America, she plans to speak about environmental issues like sustainability in fashion.

In November, she’ll represent D.C. at the national pageant.

"I still have a lot to learn, for sure,” she said. “This is bigger than myself winning, I wanted to represent the Asian community."

This pageant winner begins the next chapter of her journey by using a crown to lift up a community.

Editor's Note: This article has been updated to reflect Anchyi Wei is a fashion stylist, not designer.